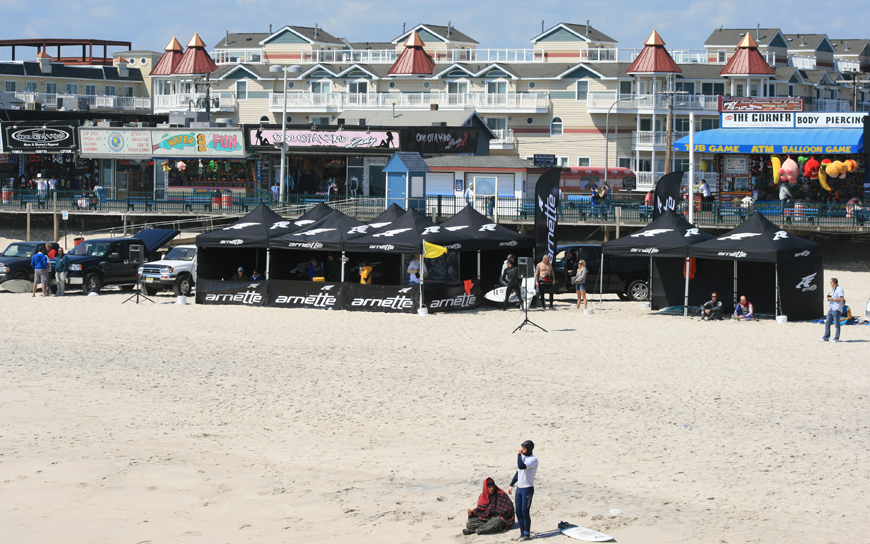 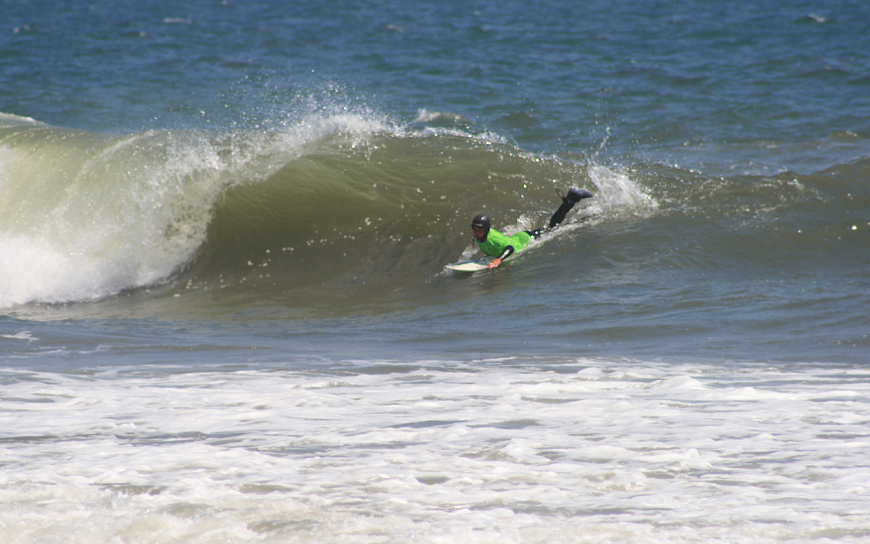 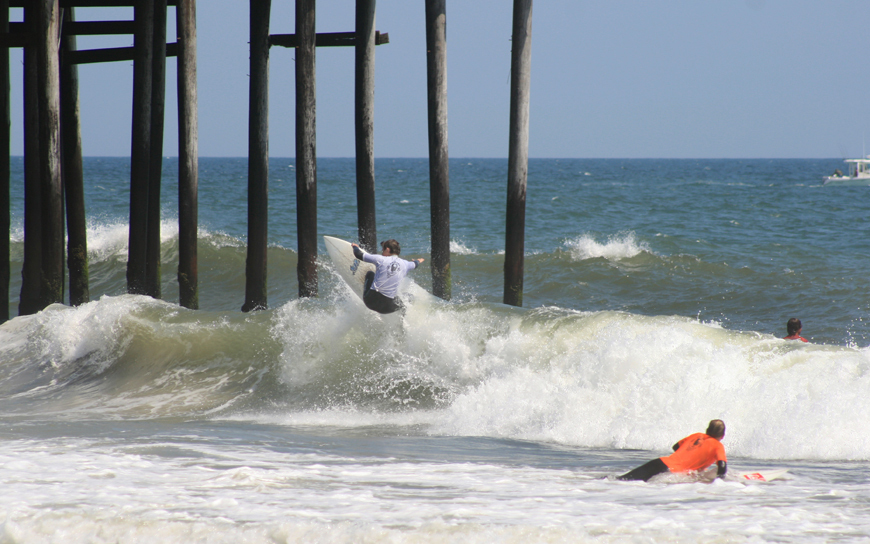 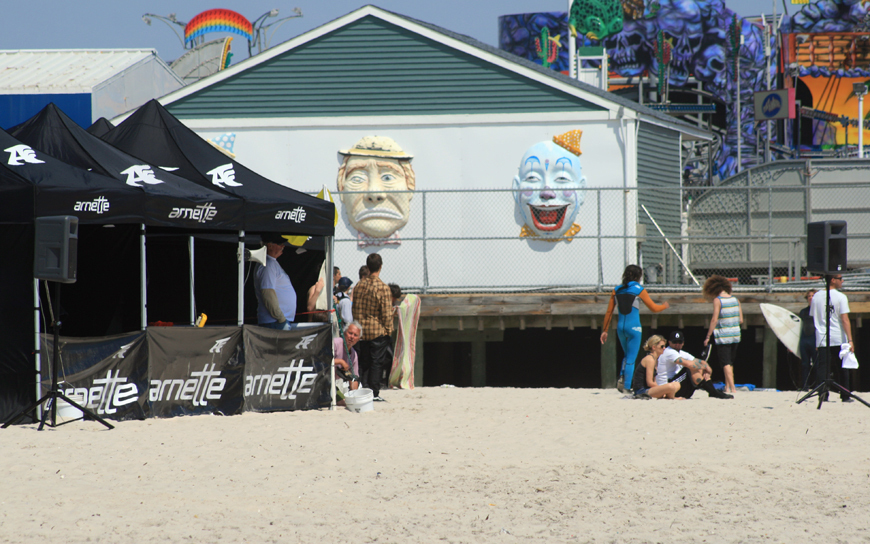 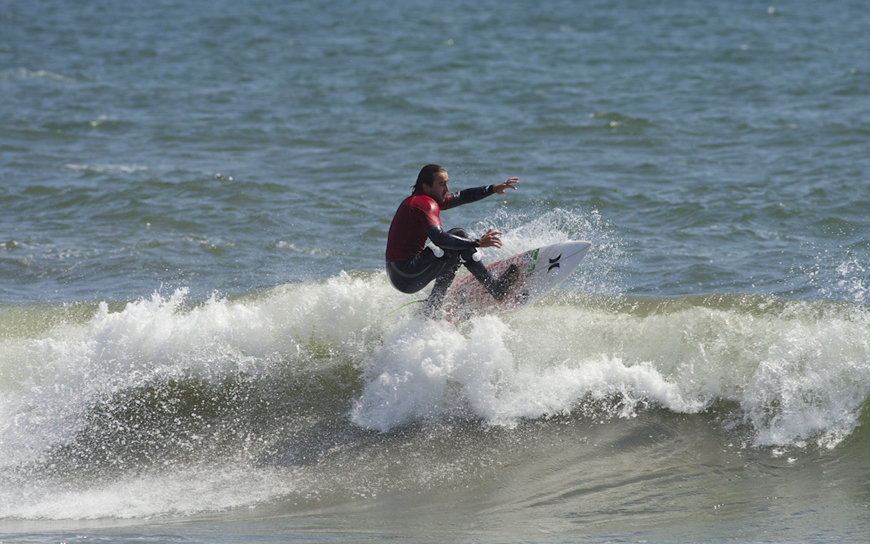 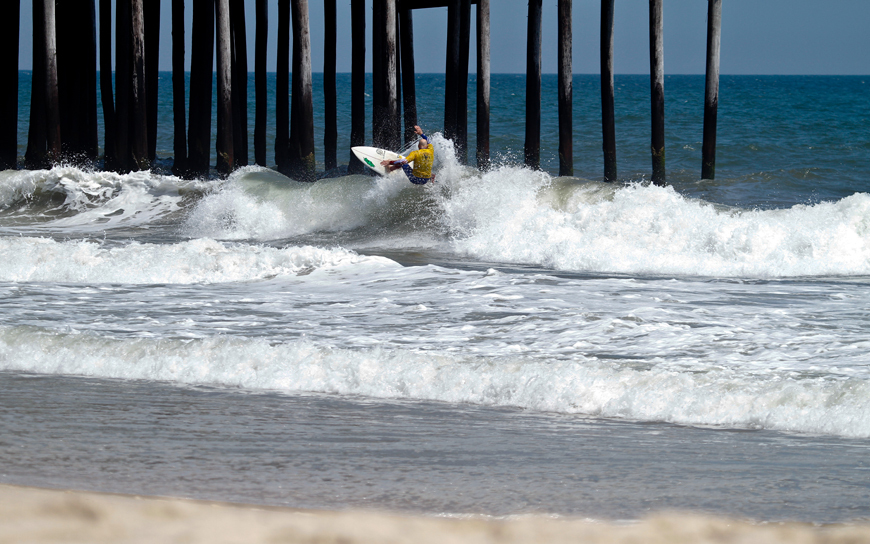 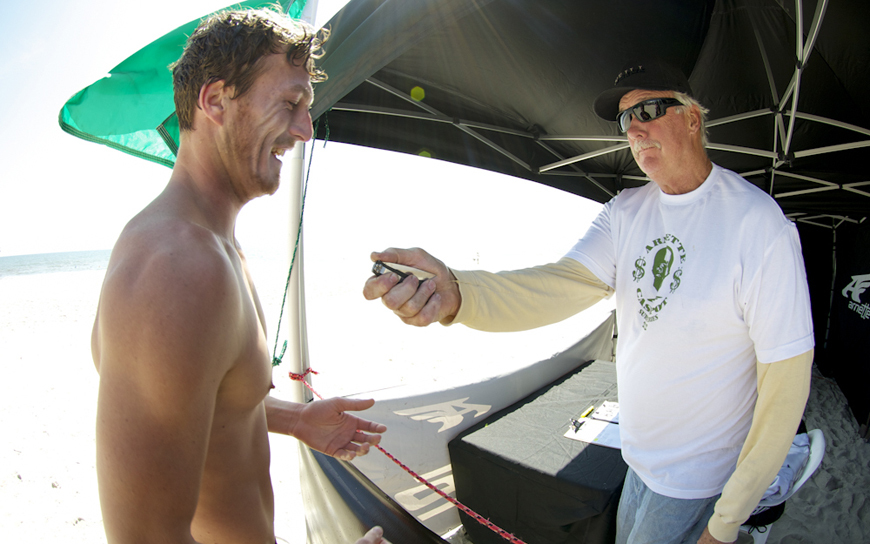 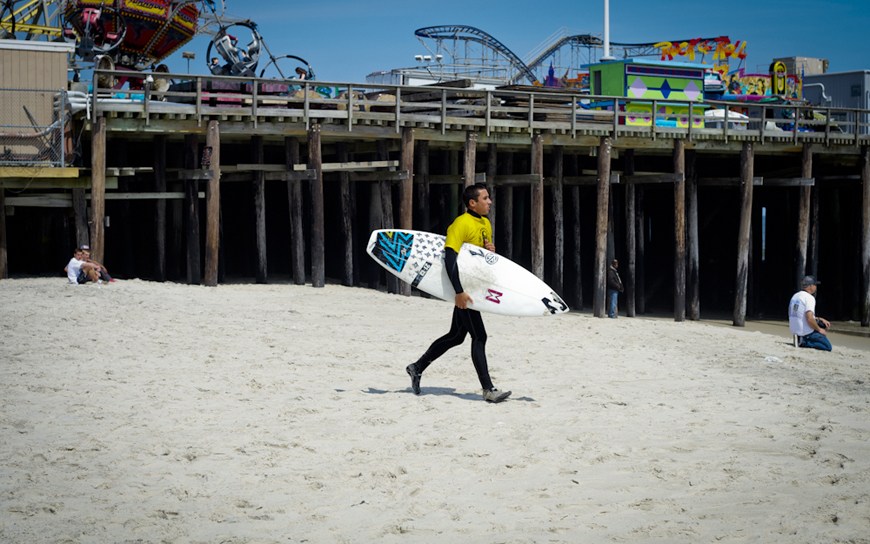 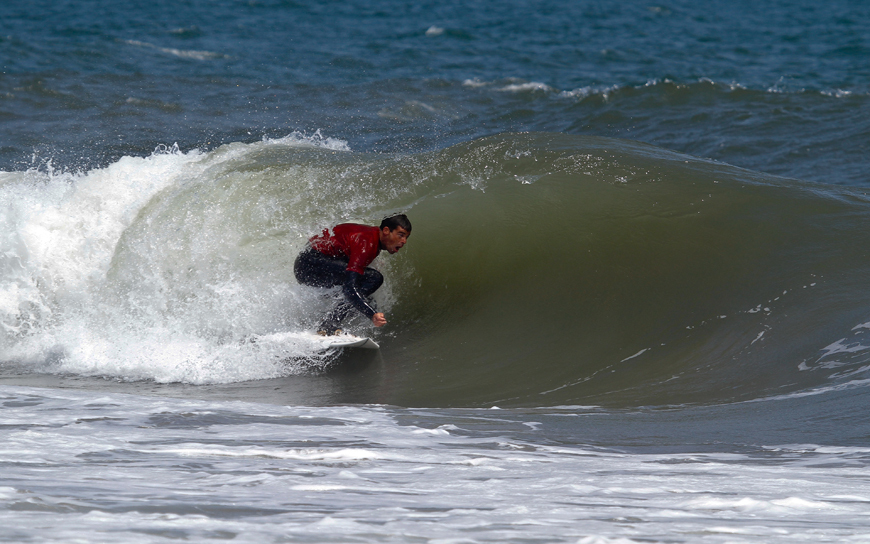 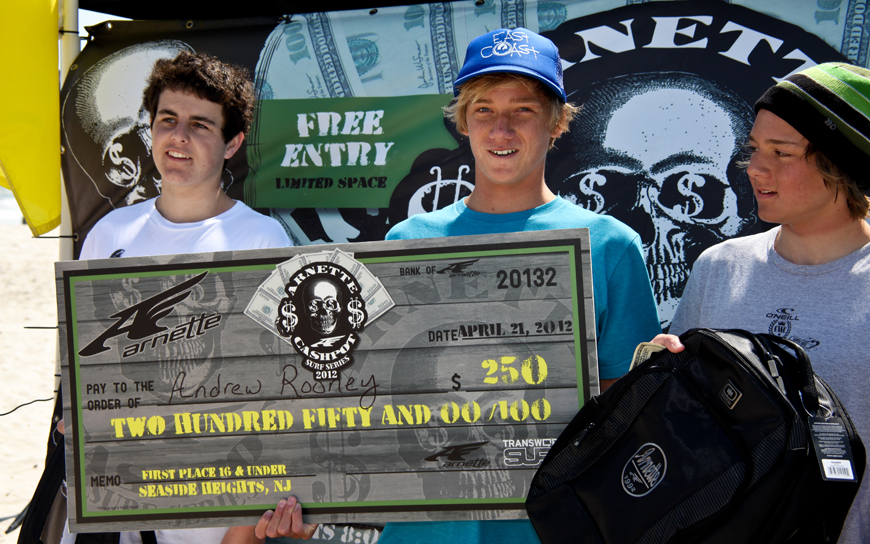 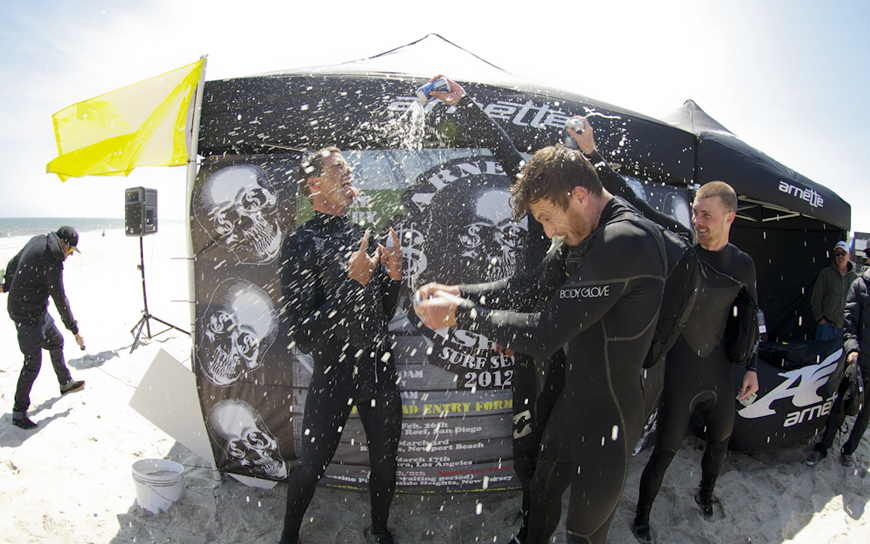 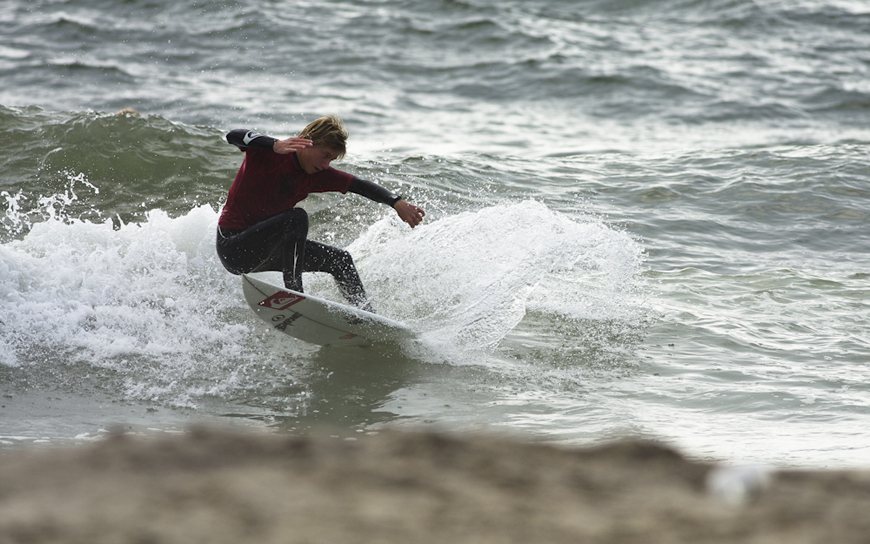 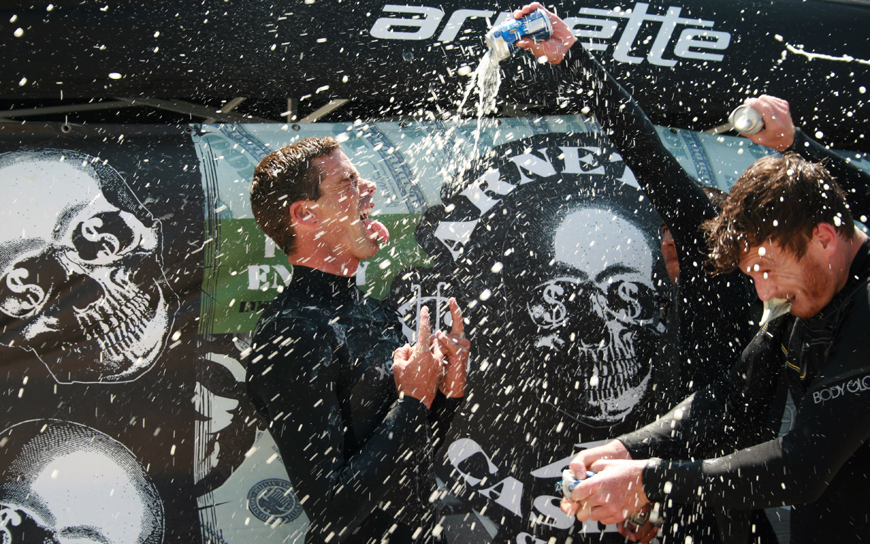 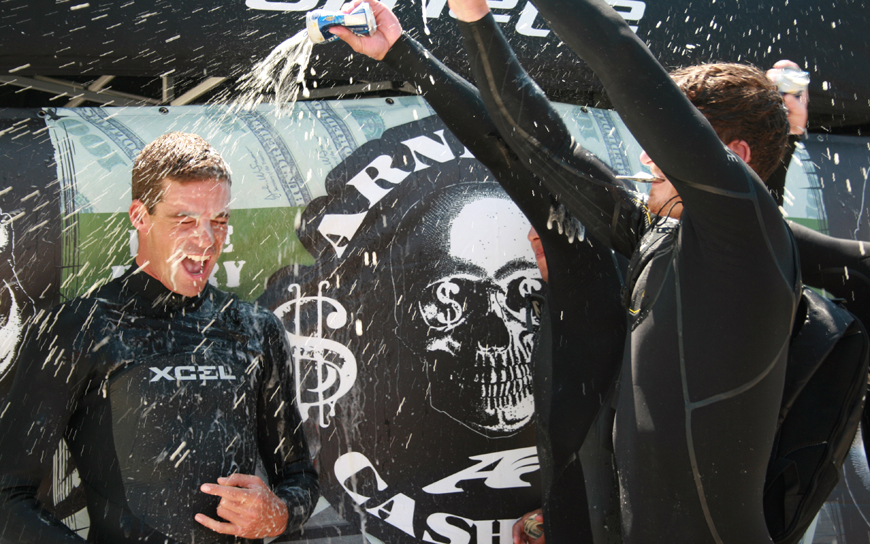 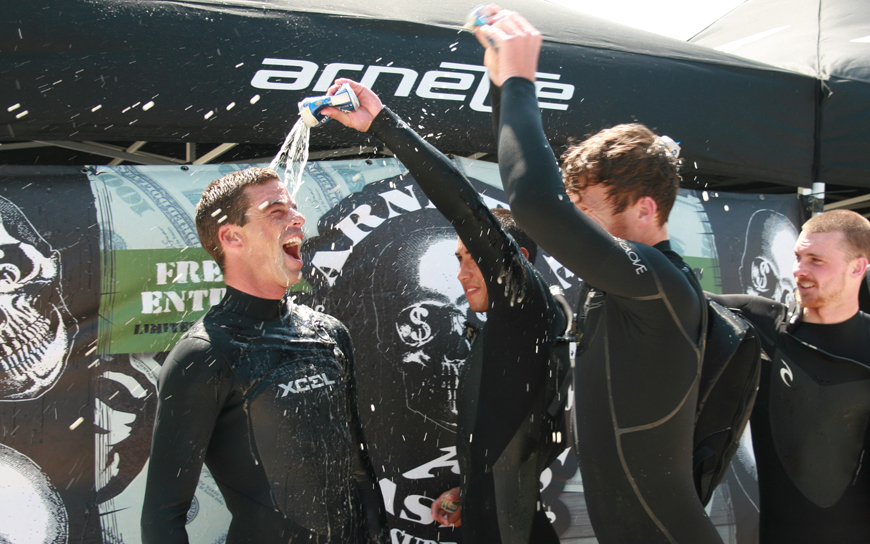 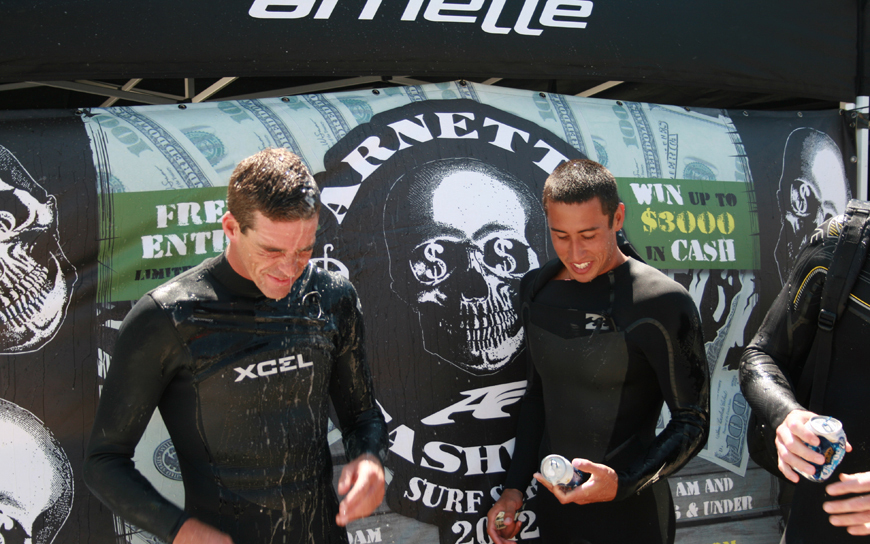 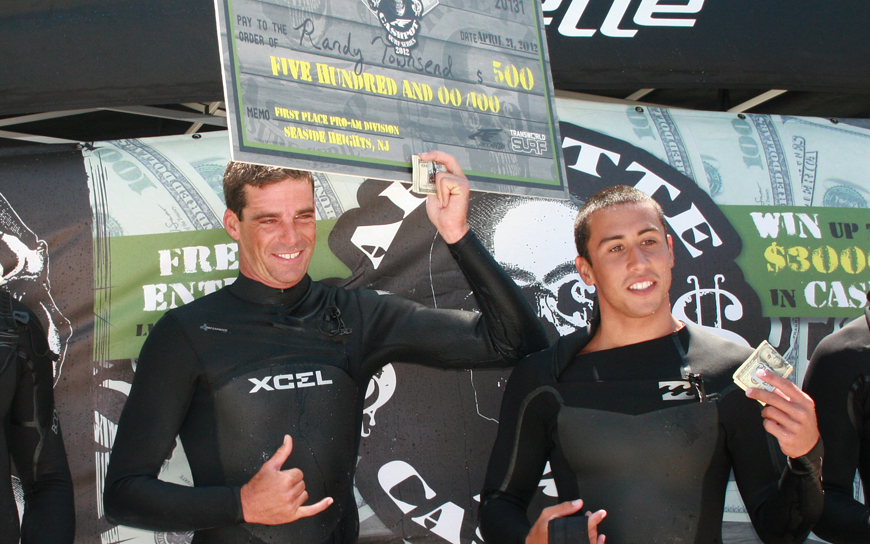 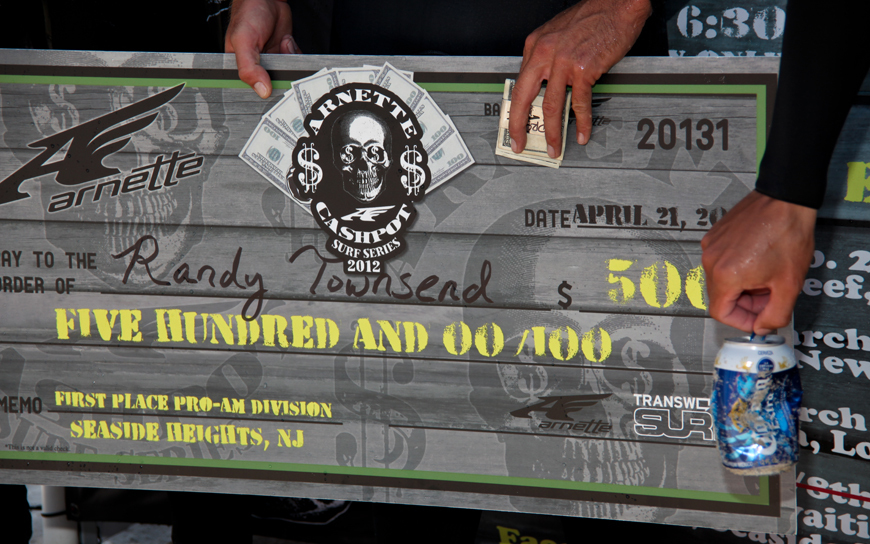 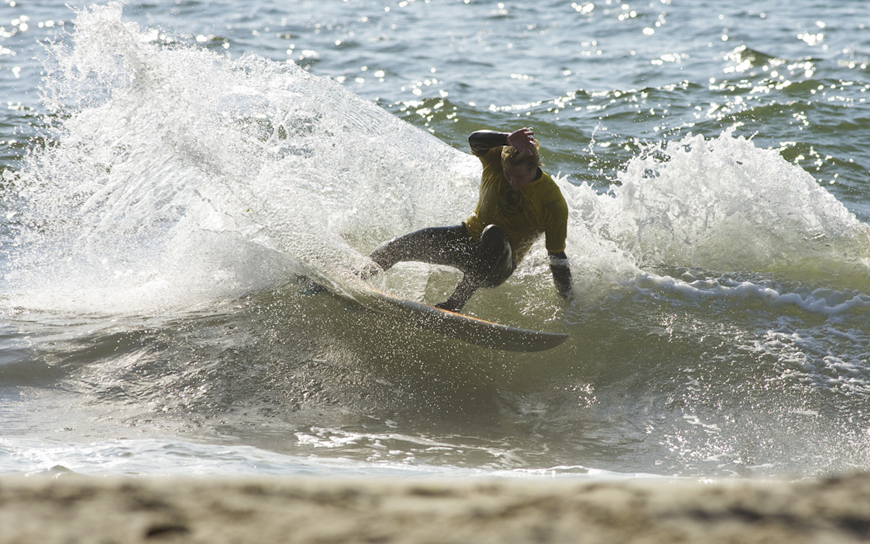 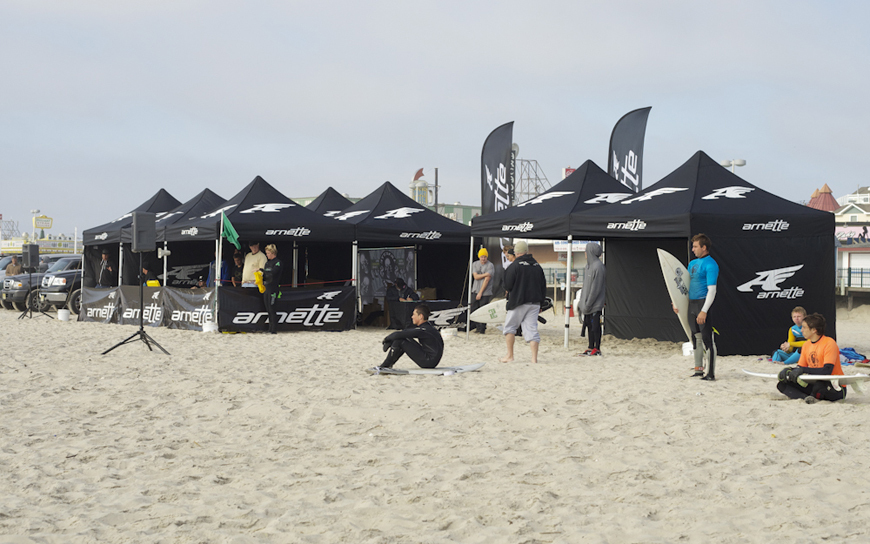 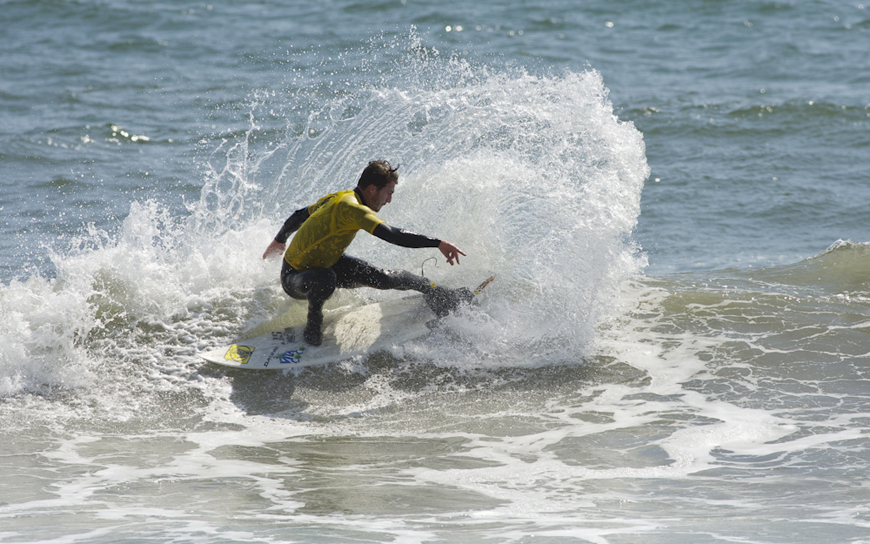 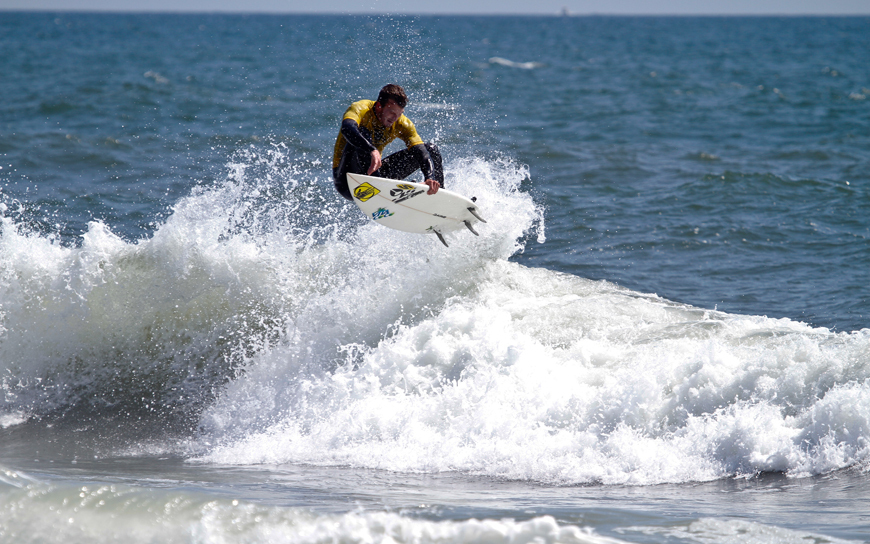 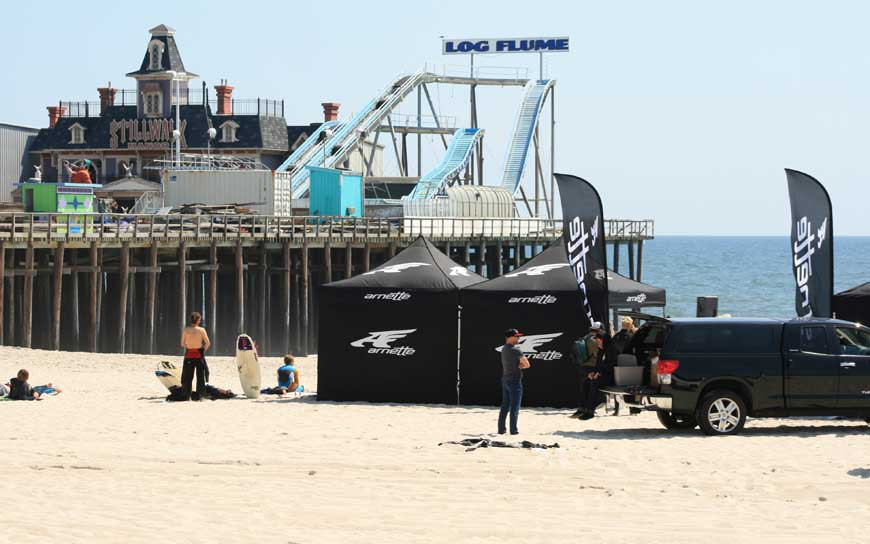 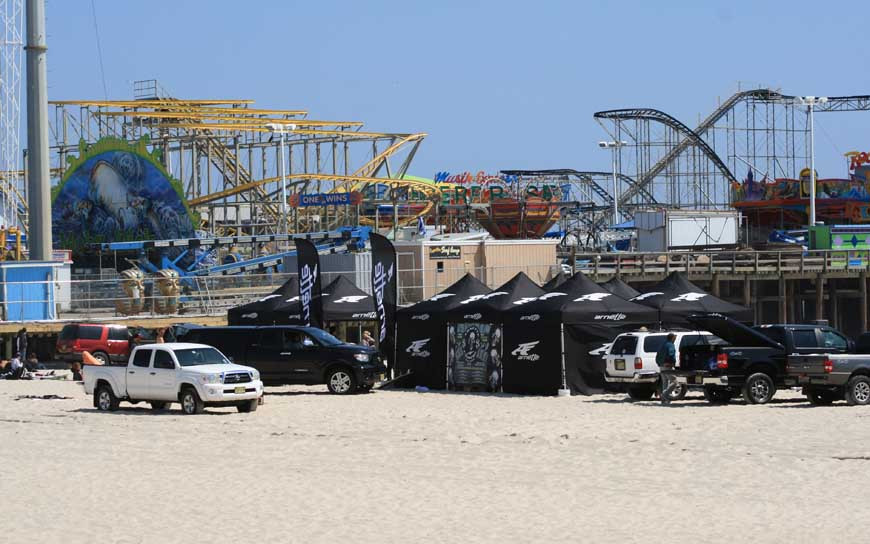 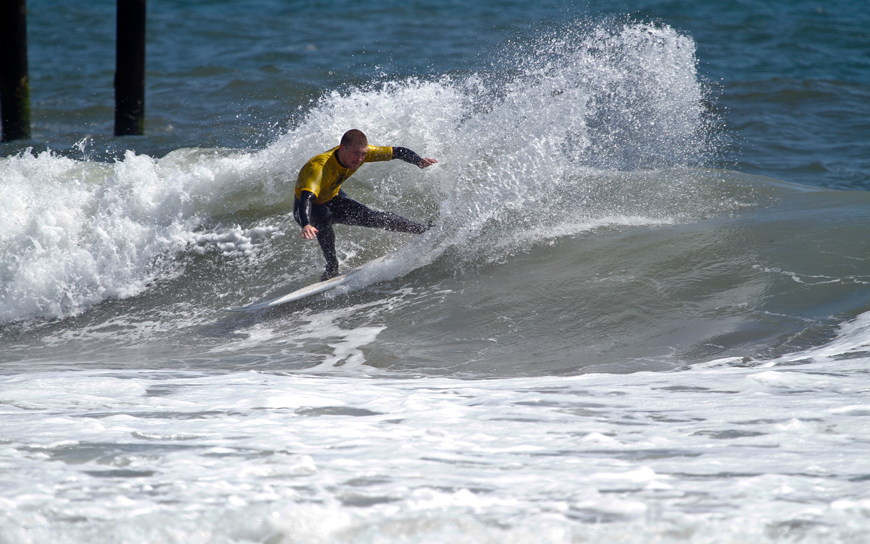 The first East Coast stop of the Arnette Cash Pot Surf Series took place Saturday, April 21st at Casino Pier in Seaside Heights, NJ. The waves were 2-3ft with choppy conditions, but overall proved to be consistent and rideable throughout the event.

Arnette’s regional Cash Pot Surf Series is made up of free-to-enter events taking place throughout California, New Jersey, Hawaii, Florida and North Carolina. It features two divisions at each stop – Pro-Am and 16 & Under – with $3,000 in cash up-for-grabs at each event. Unlike many surf contests where just the top finishers get paid, the Cash Post Surf Series awards monetary prizes to the winners of each heat.