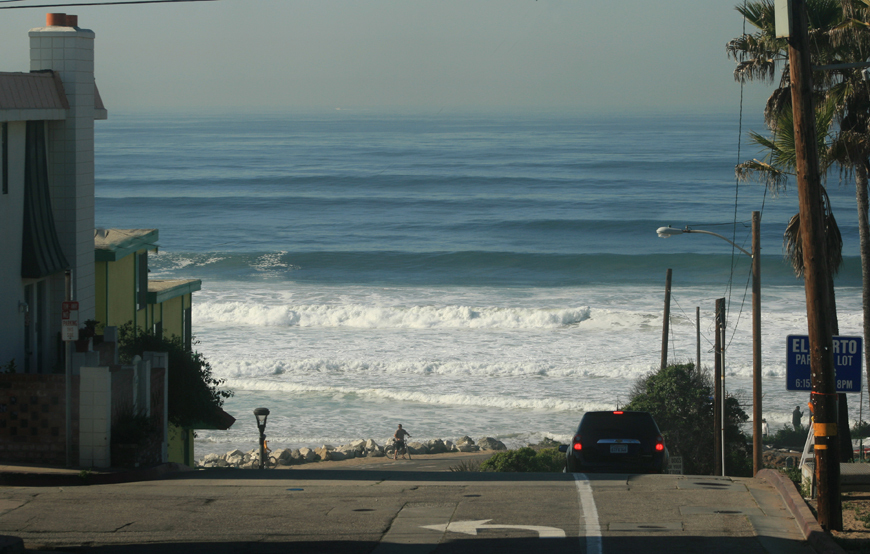 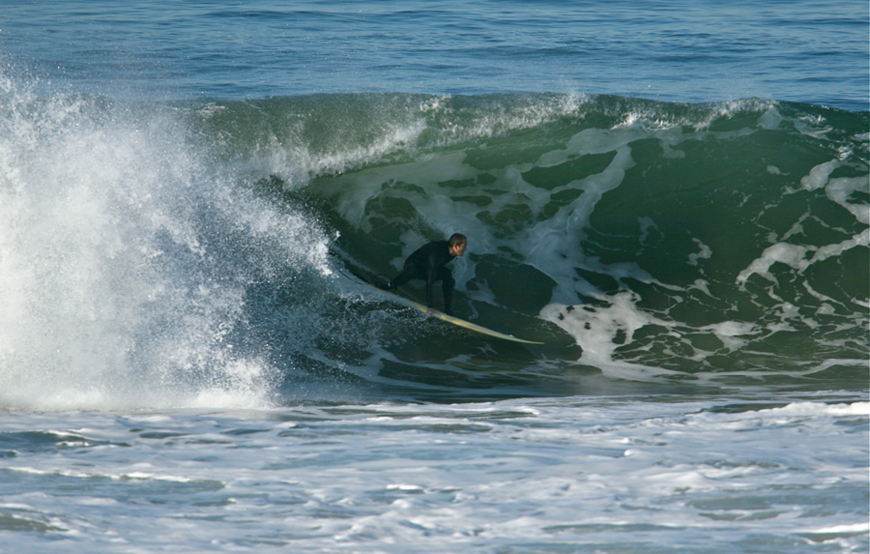 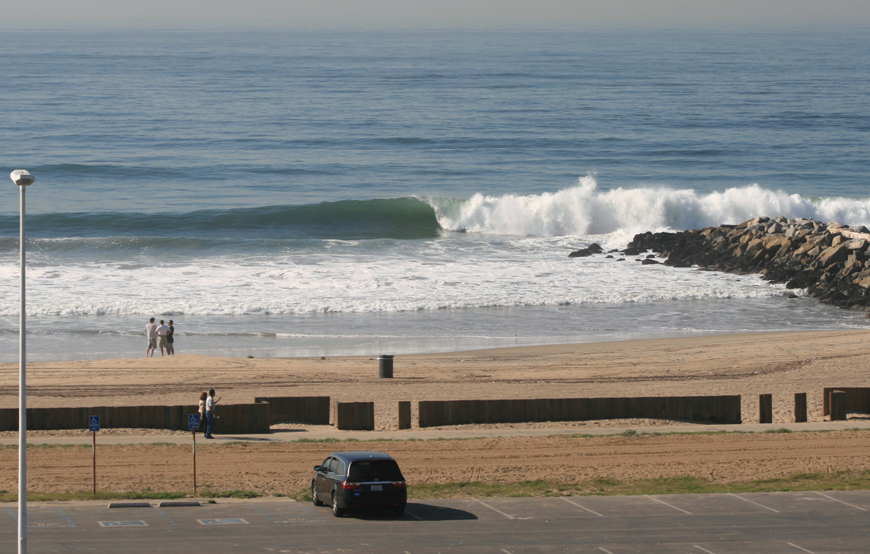 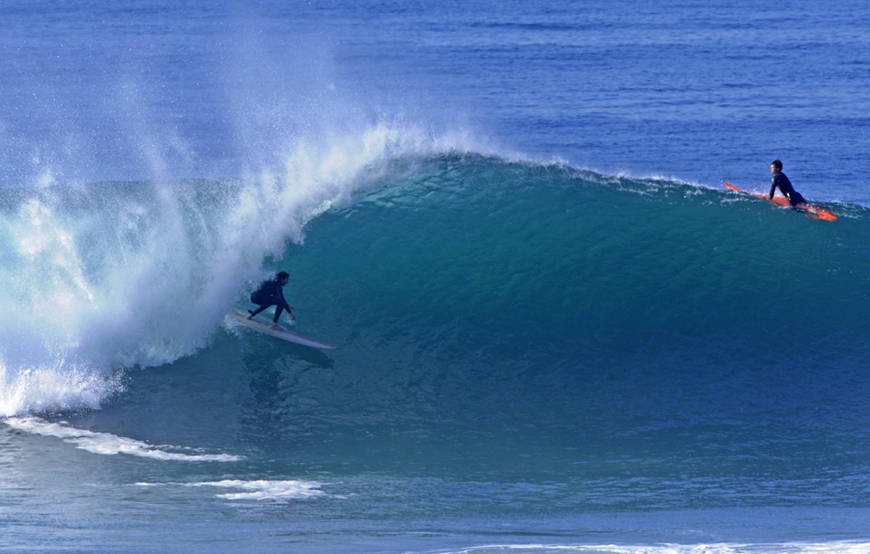 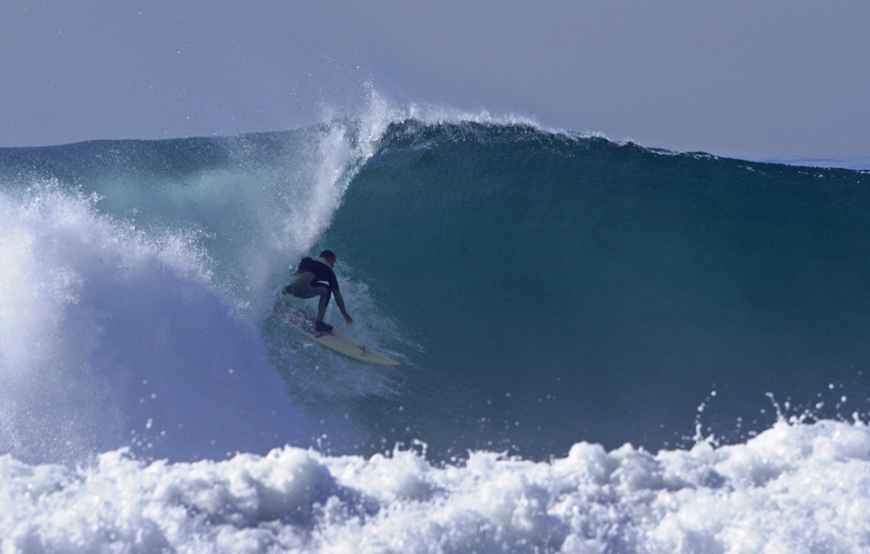 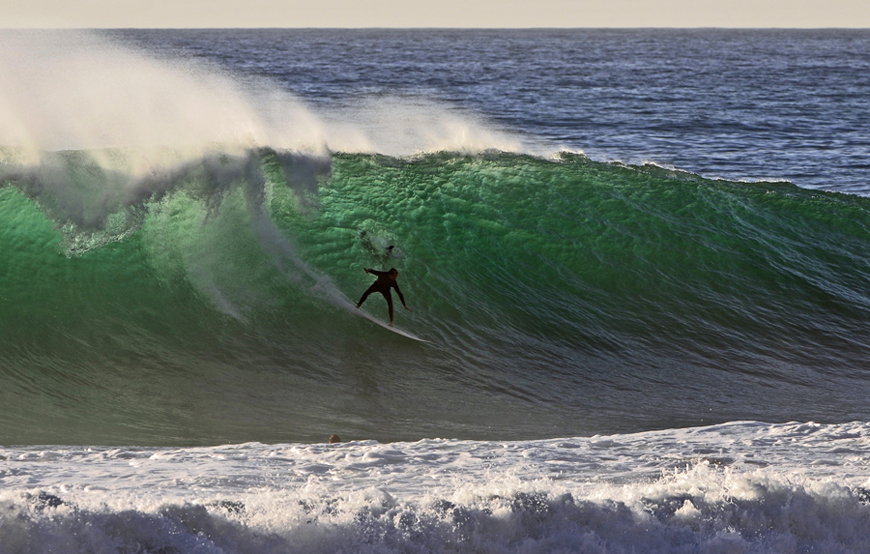 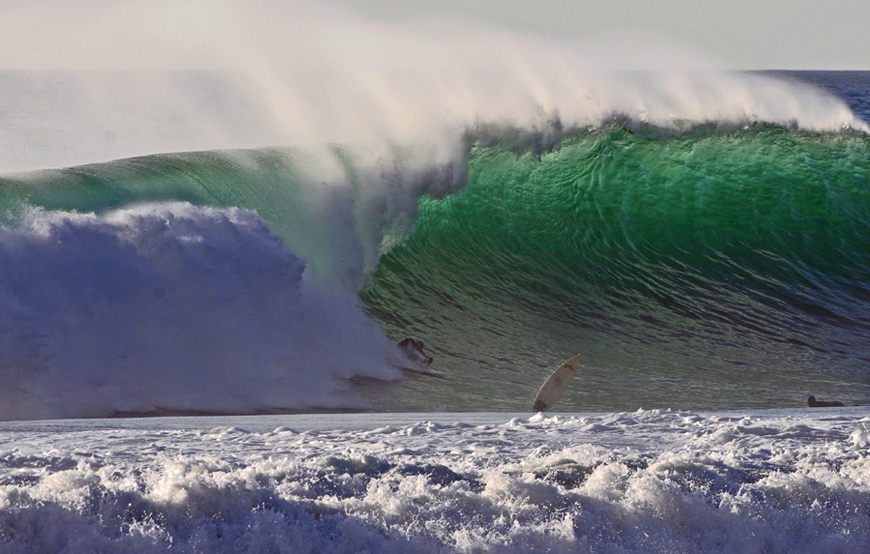 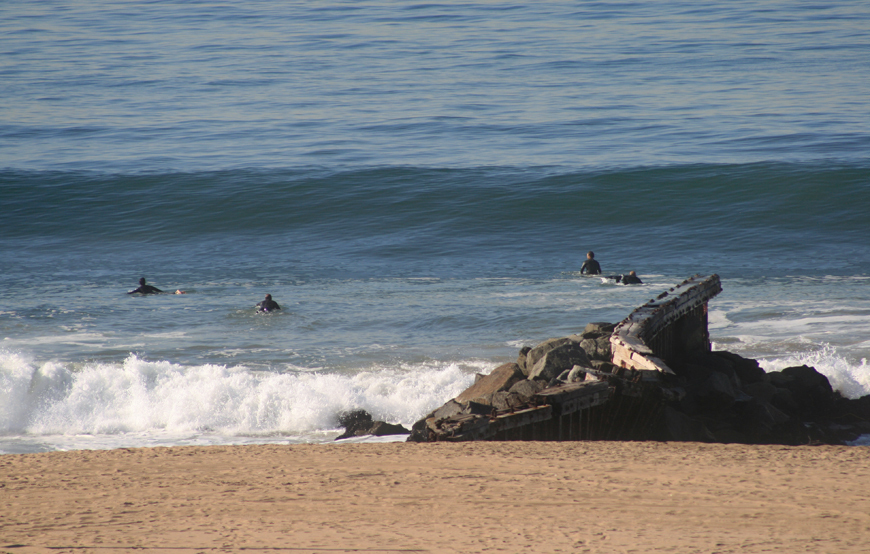 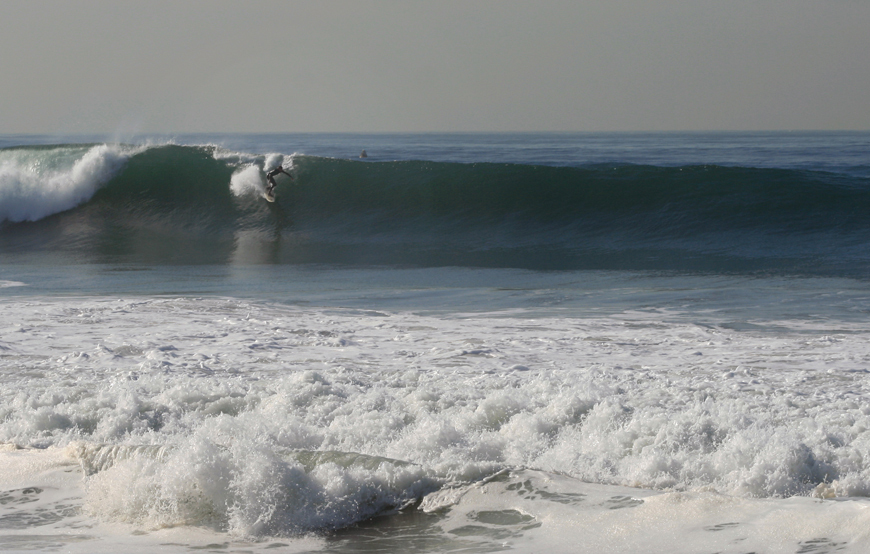 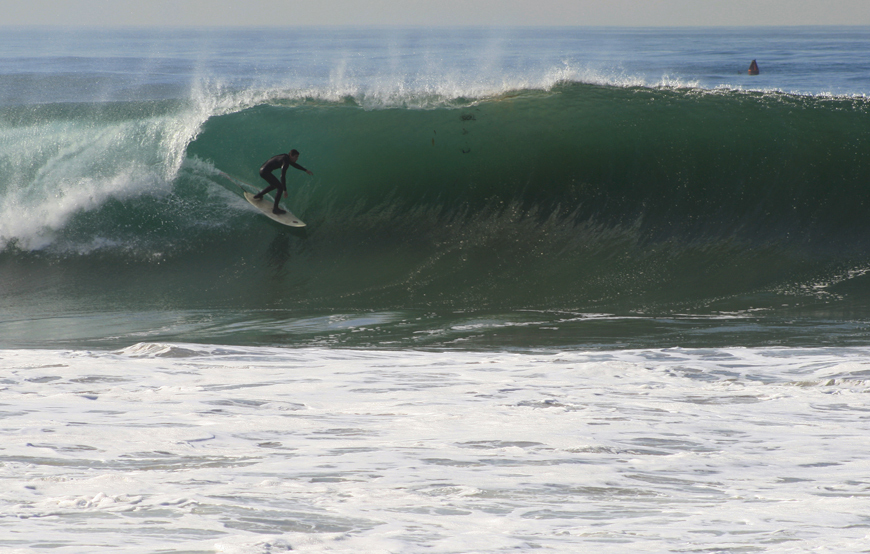 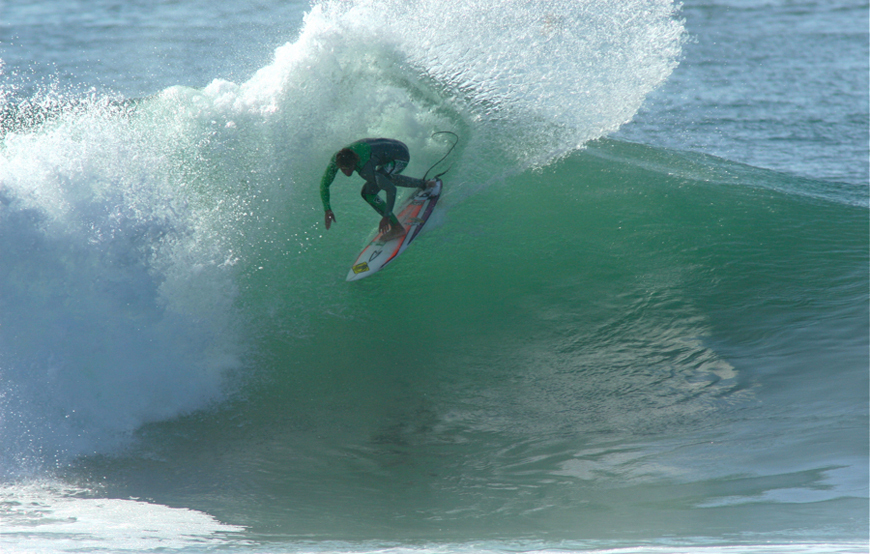 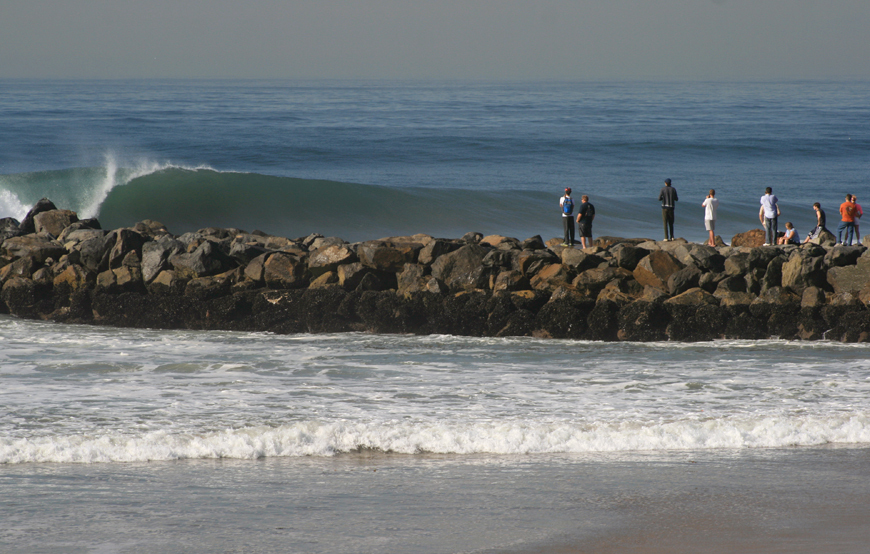 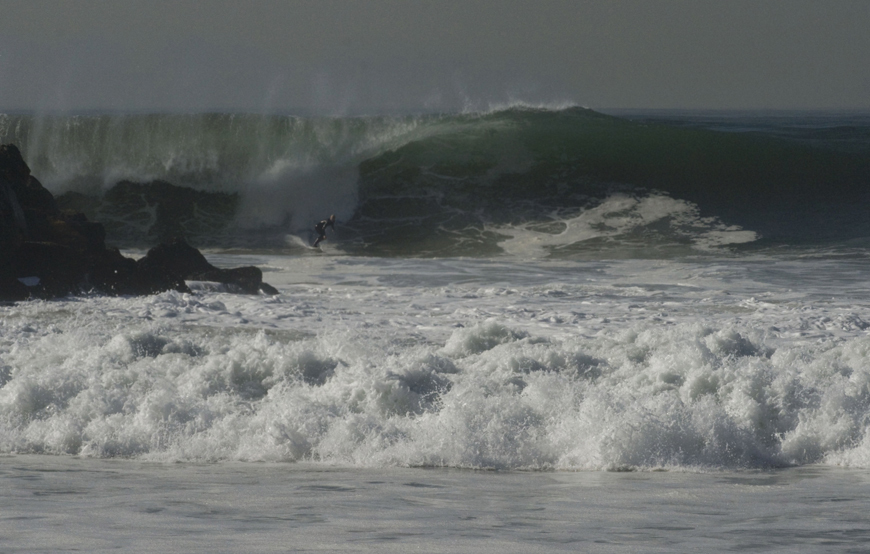 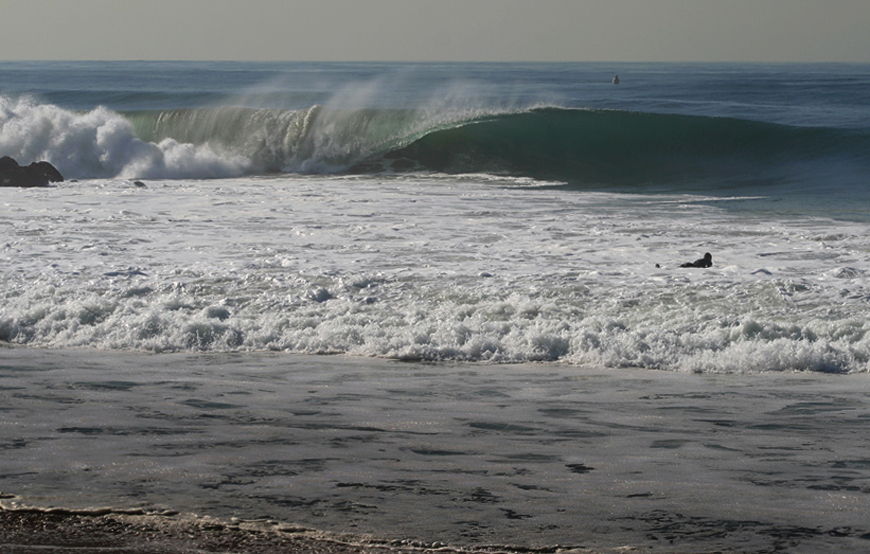 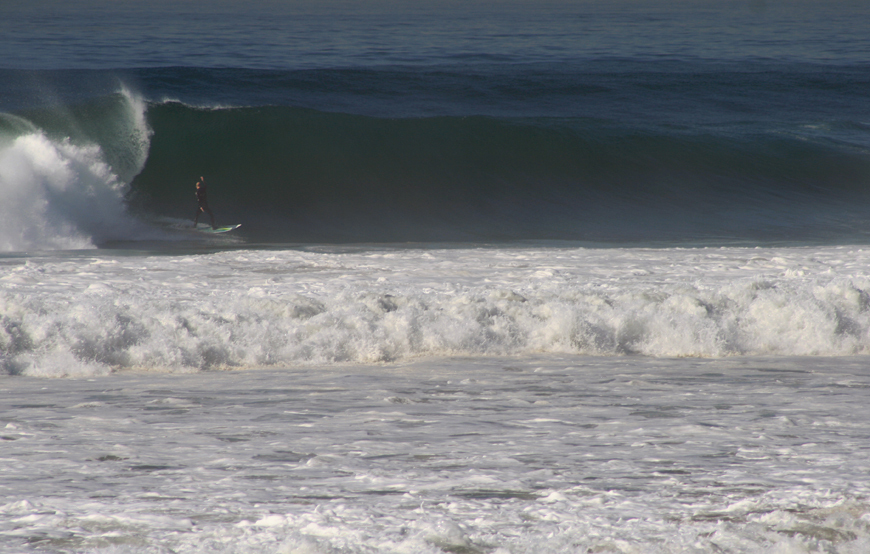 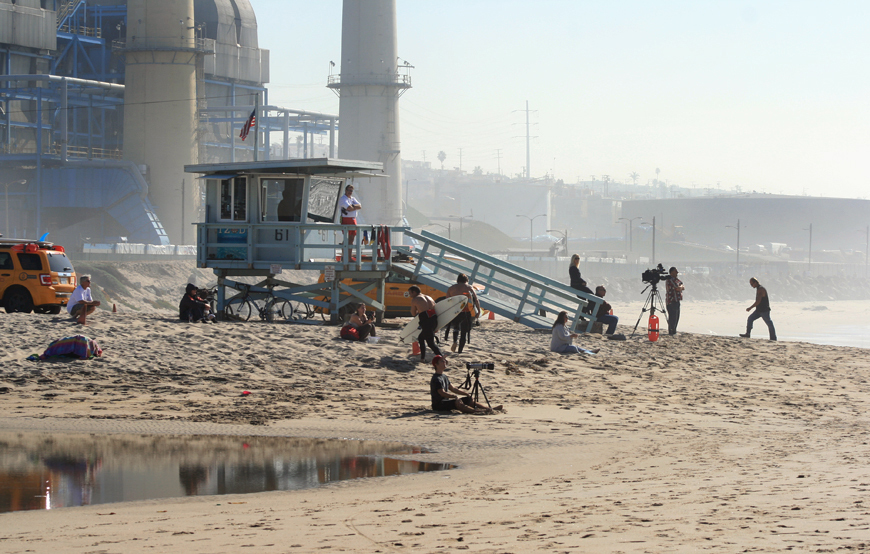 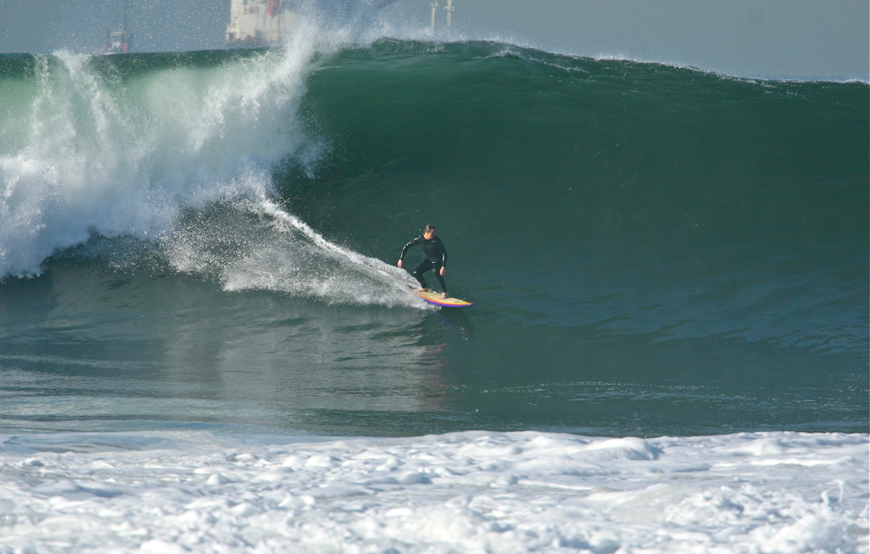 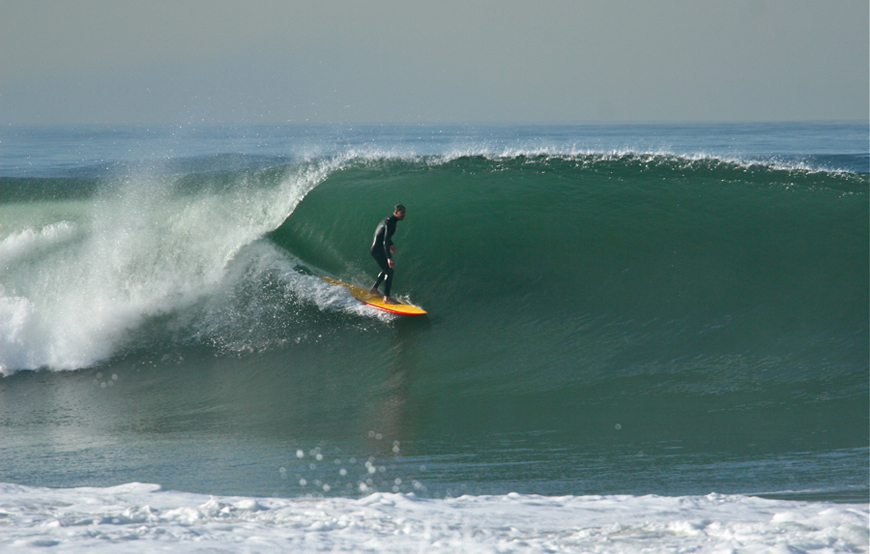 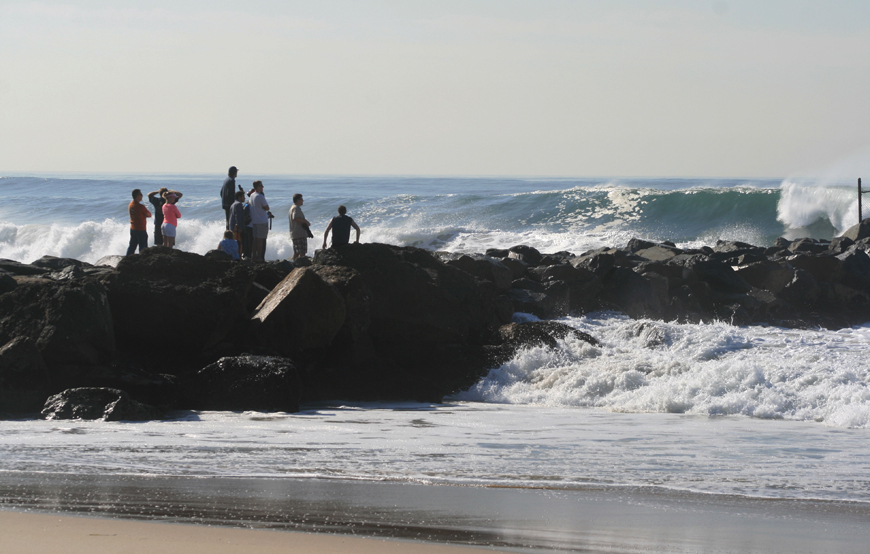 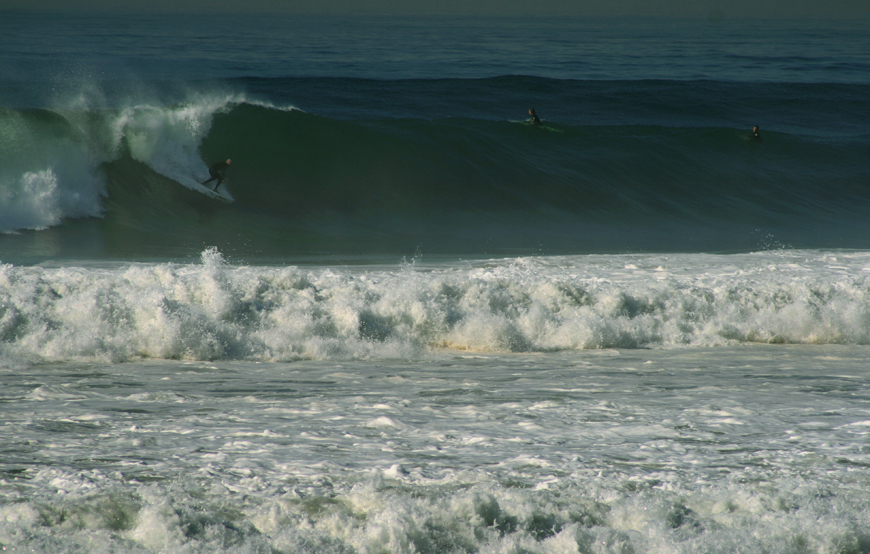 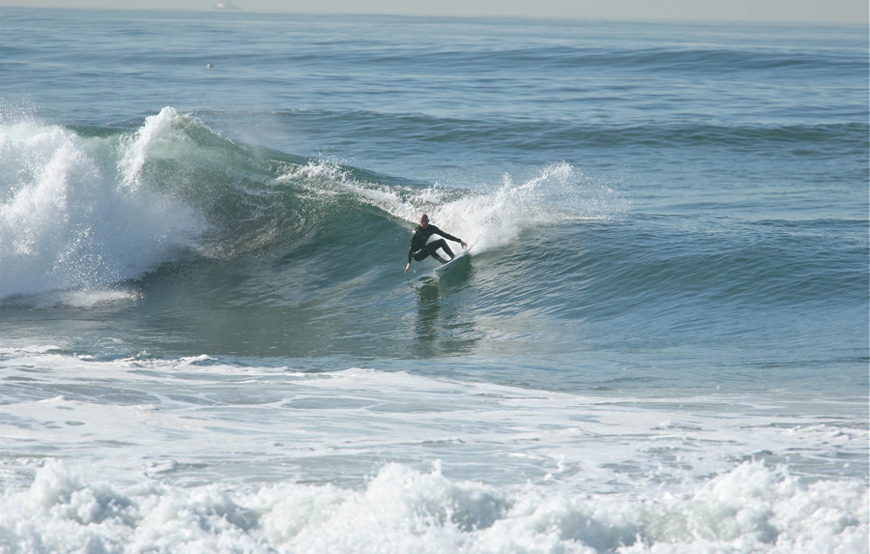 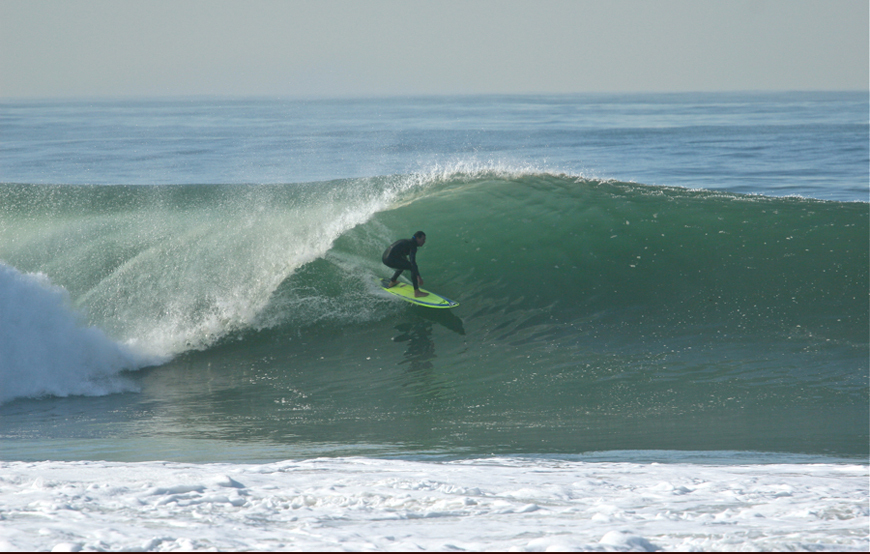 Every January a series of strong swells consistently line up for Southern California.  Virtually every West facing break turns on from Point Conception to Imperial Beach. The first significant swell of the year hit the coast hard and put top spots in the triple-over-head range.  For about 2 weeks straight, waves were at-least head high at most beaches with light winds and air temps in the high 70’s!

Twas a great way to start the year ! The shots above were taken in San Diego and Los Angeles.