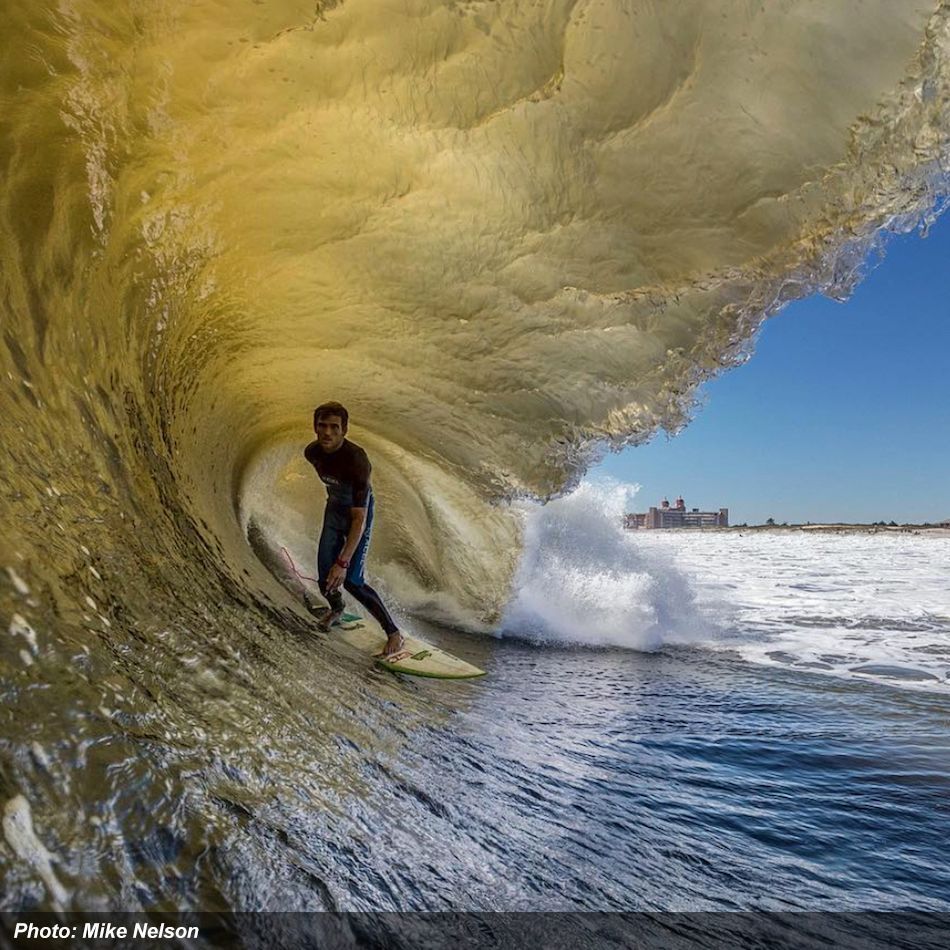 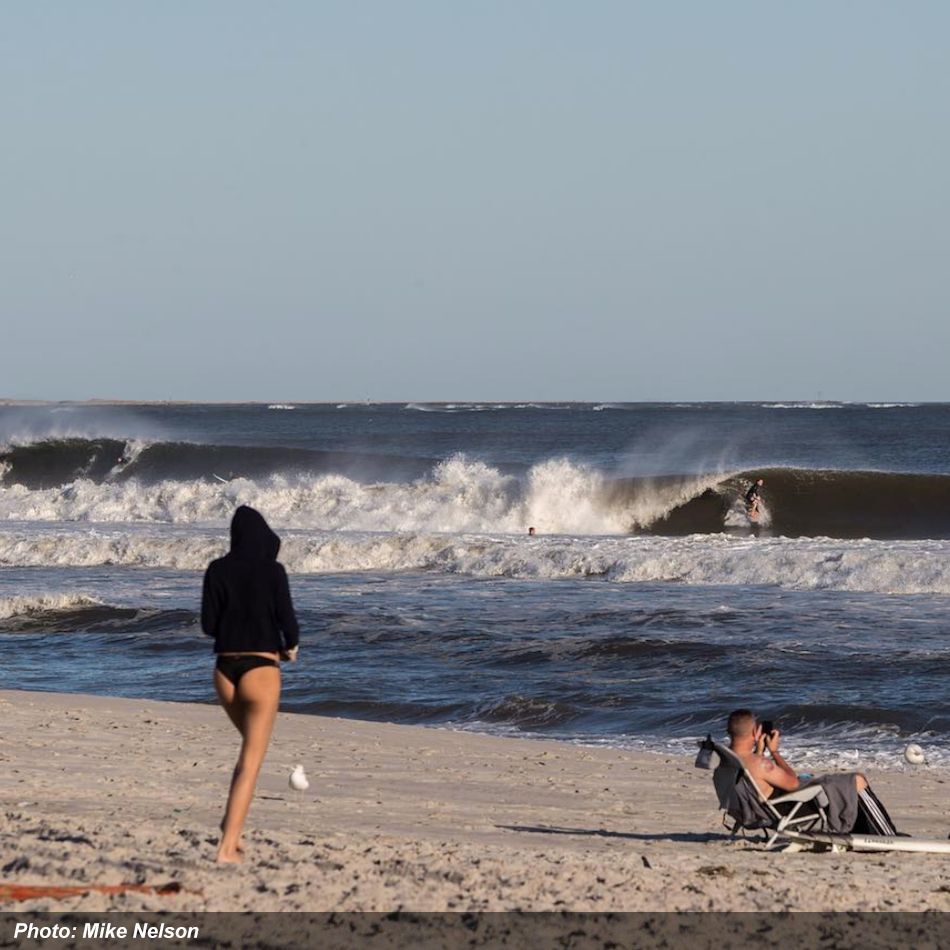 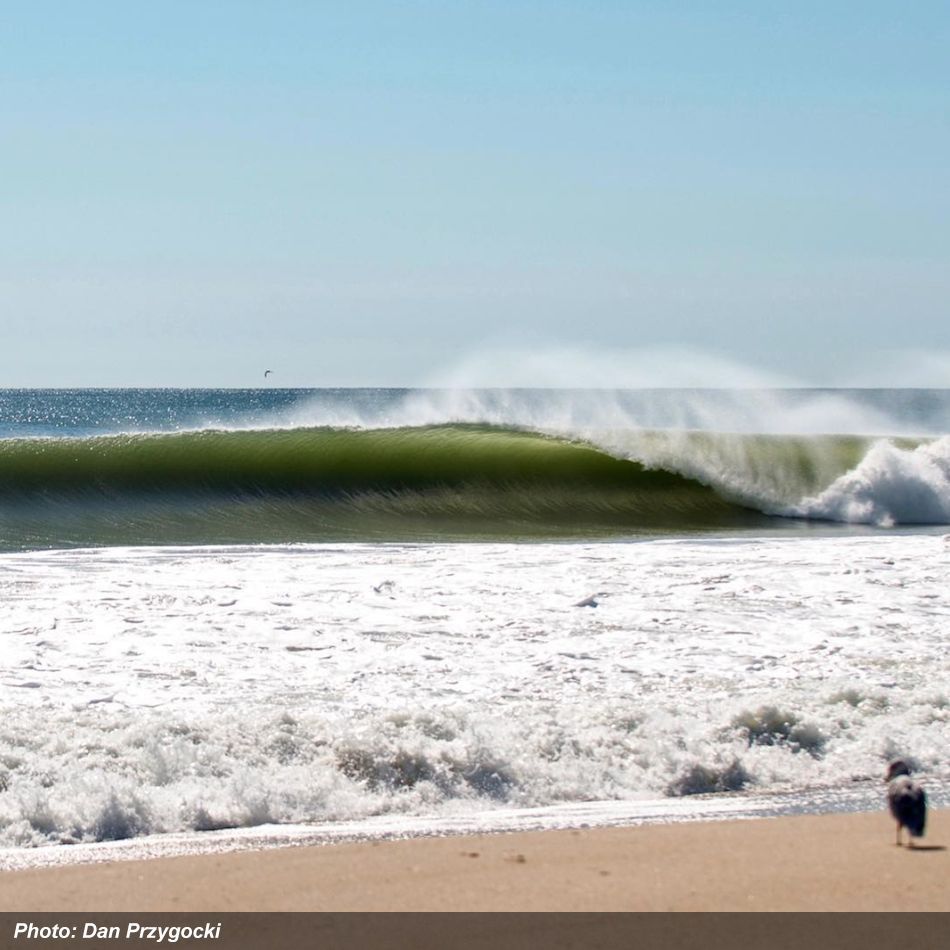 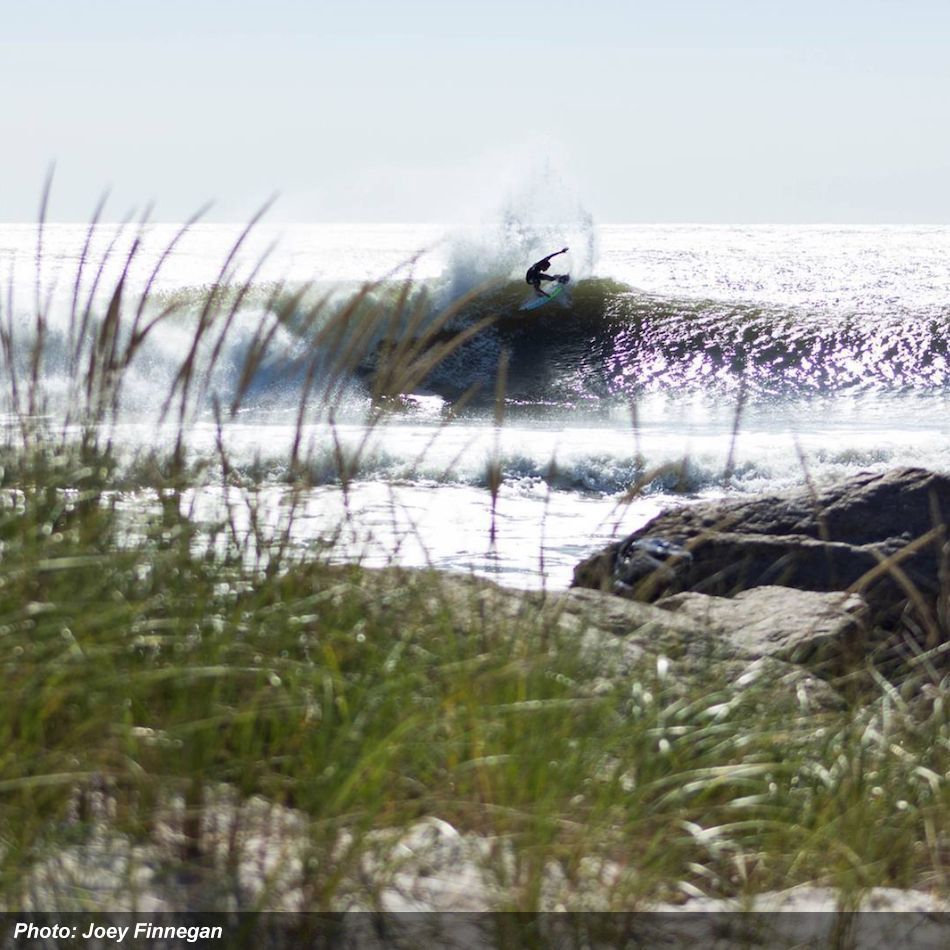 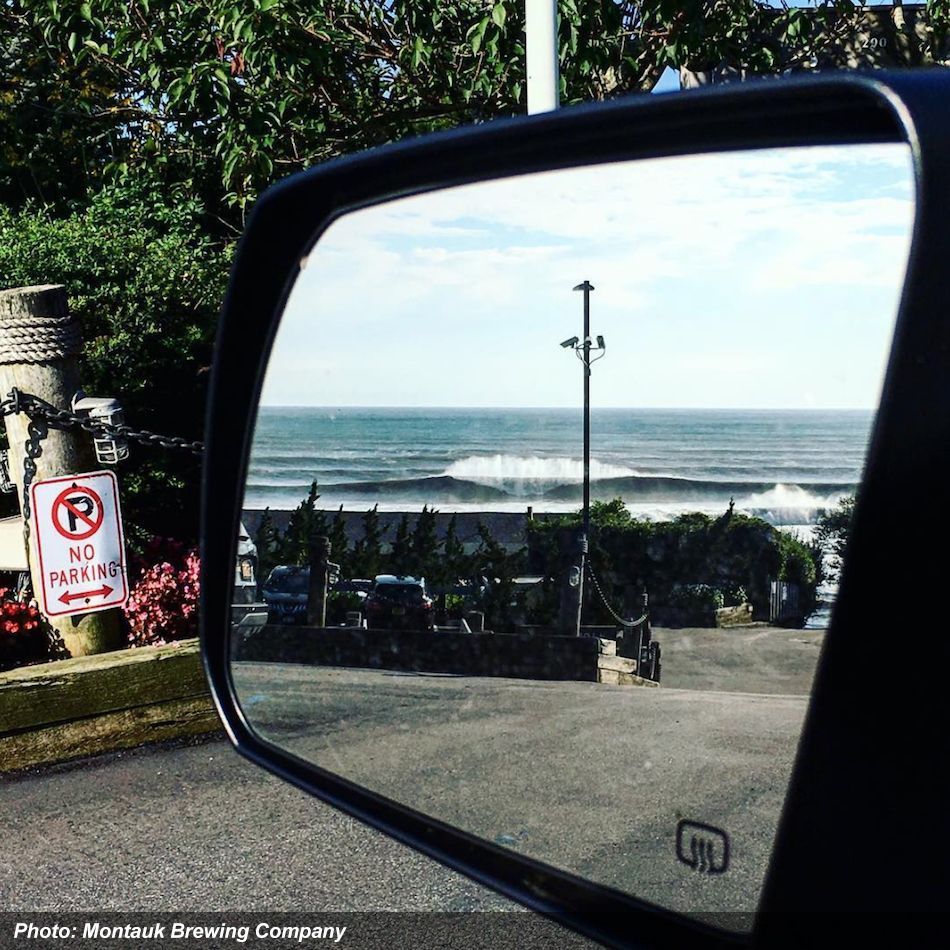 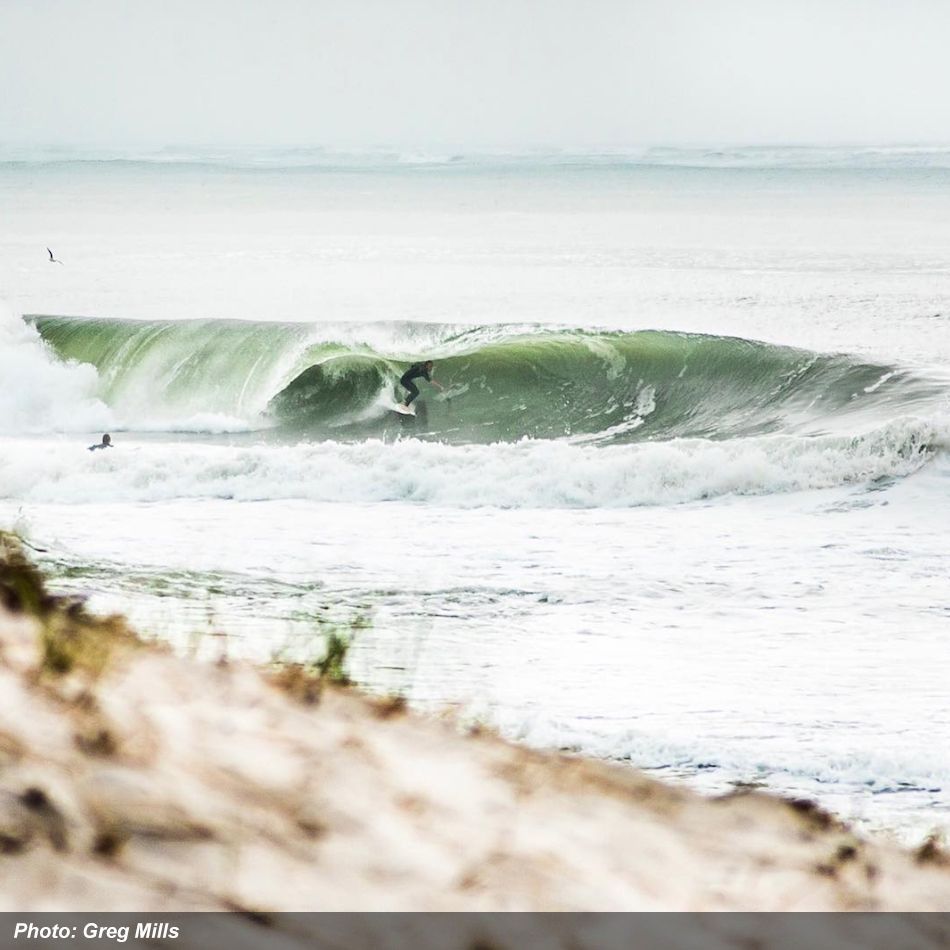 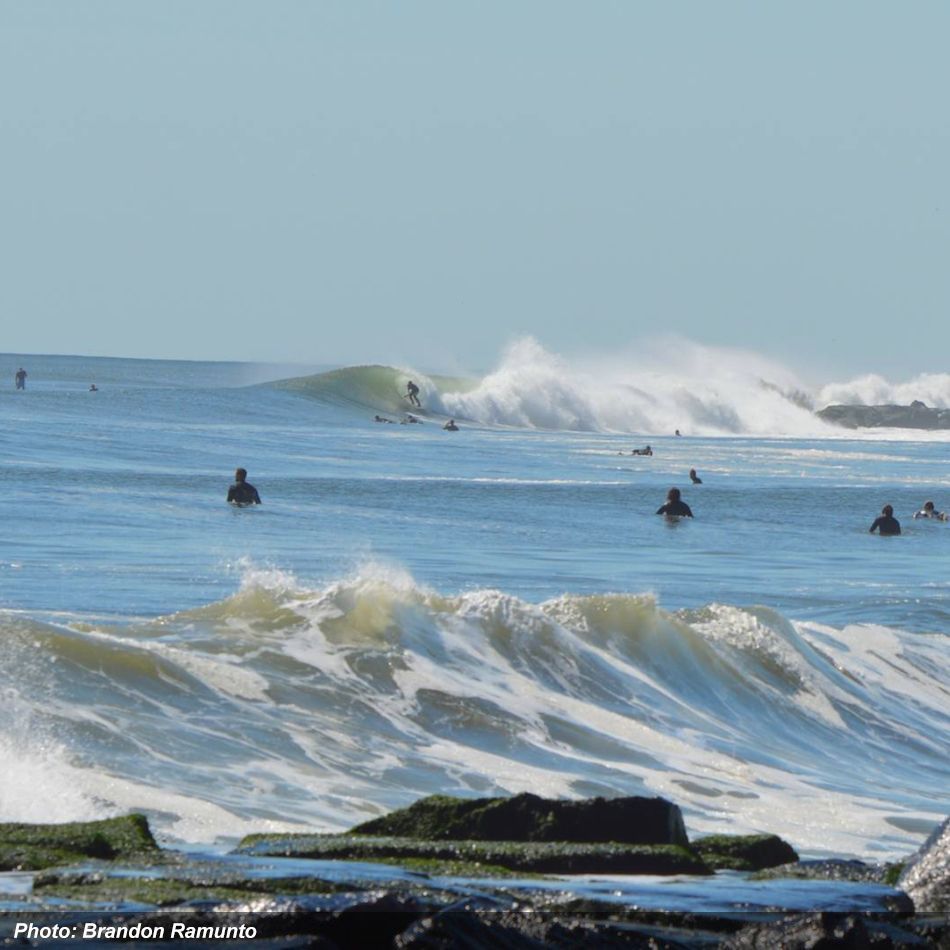 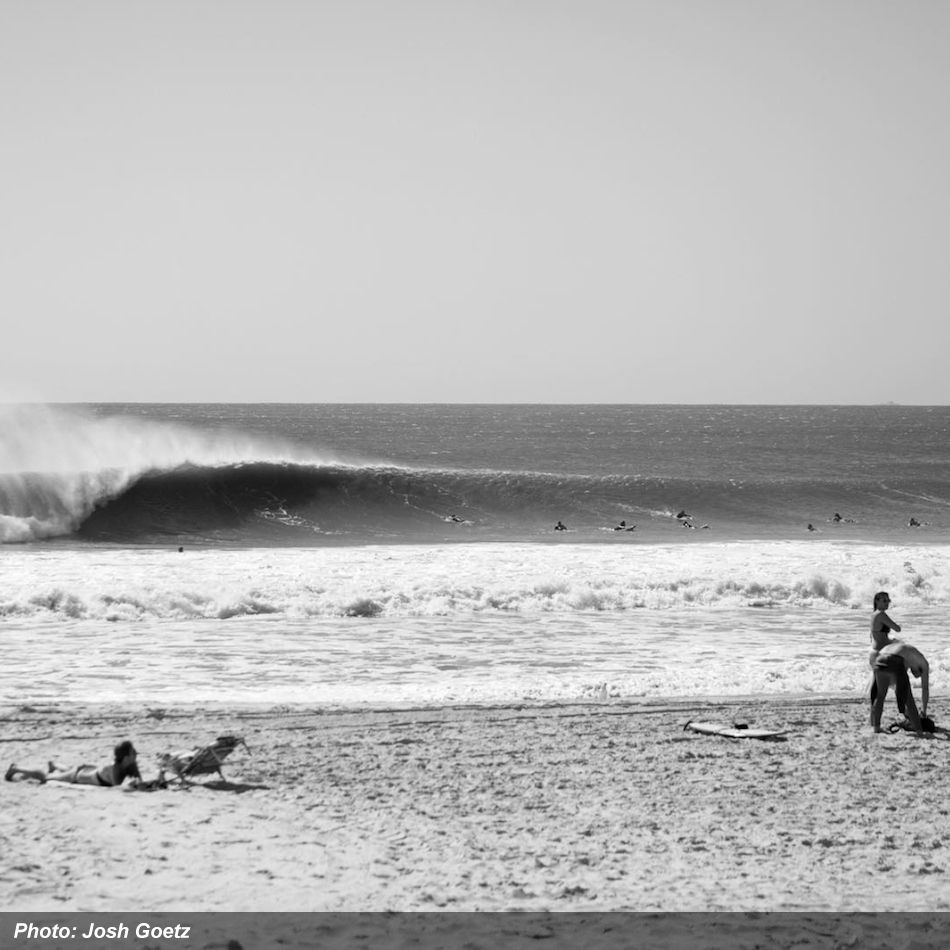 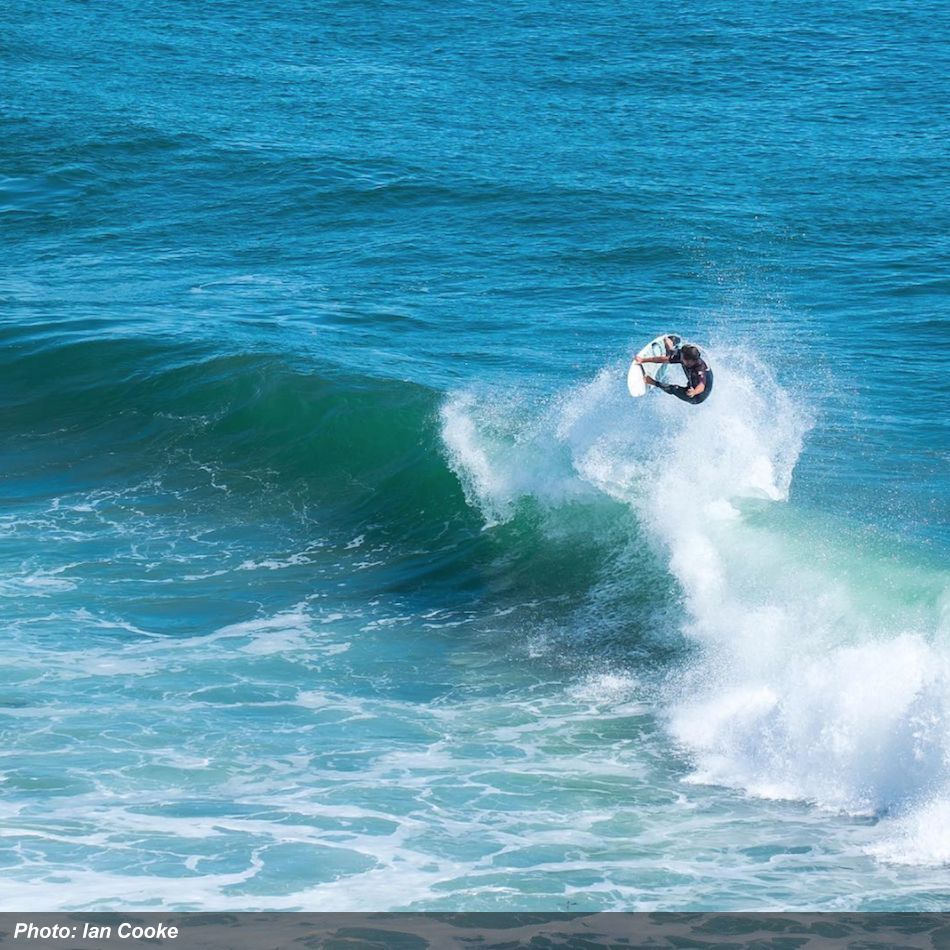 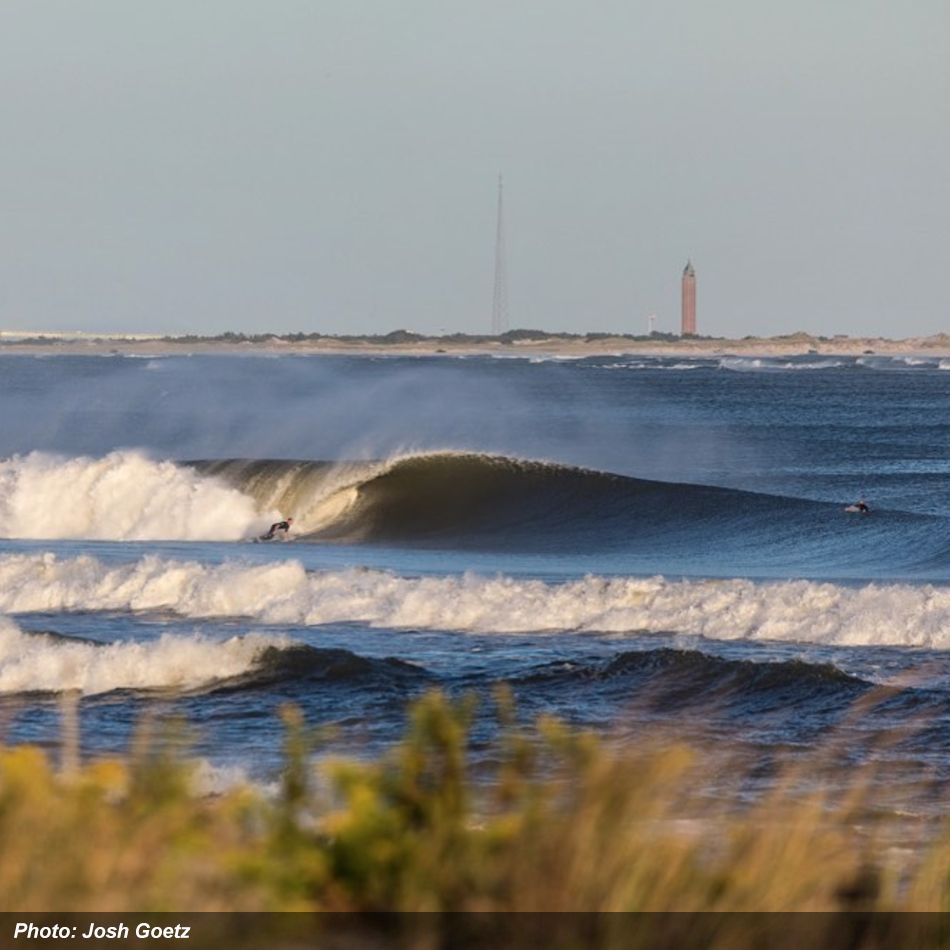 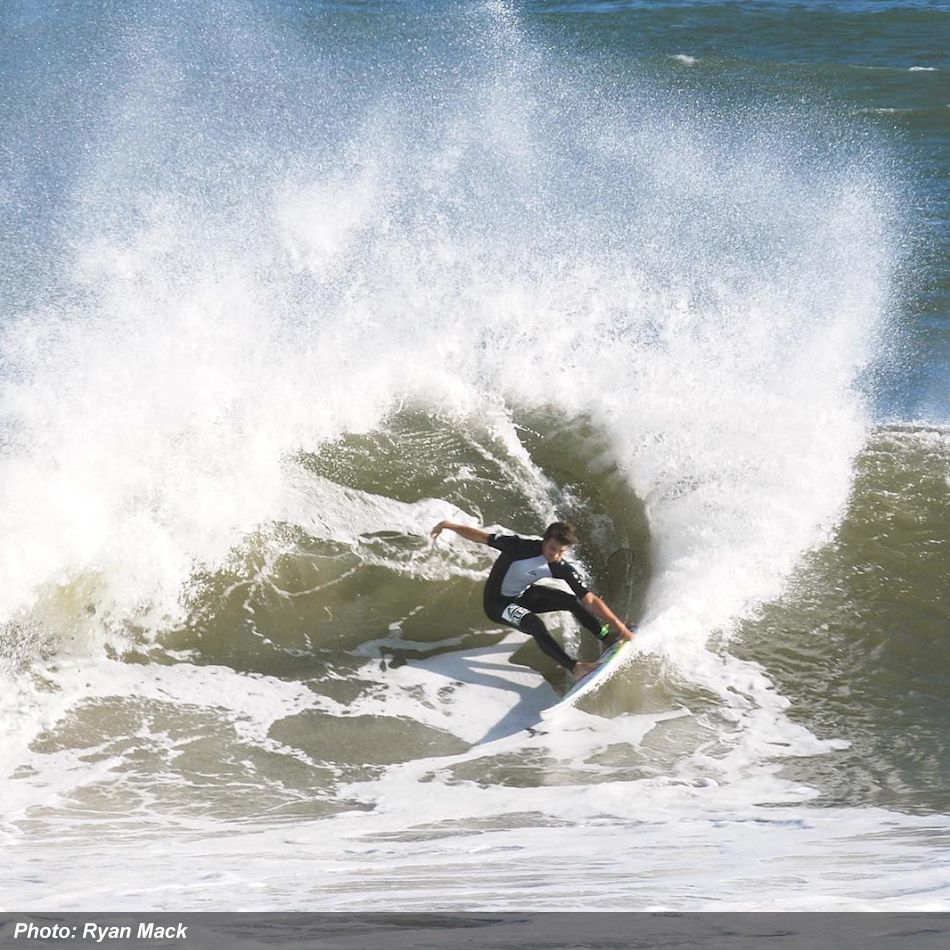 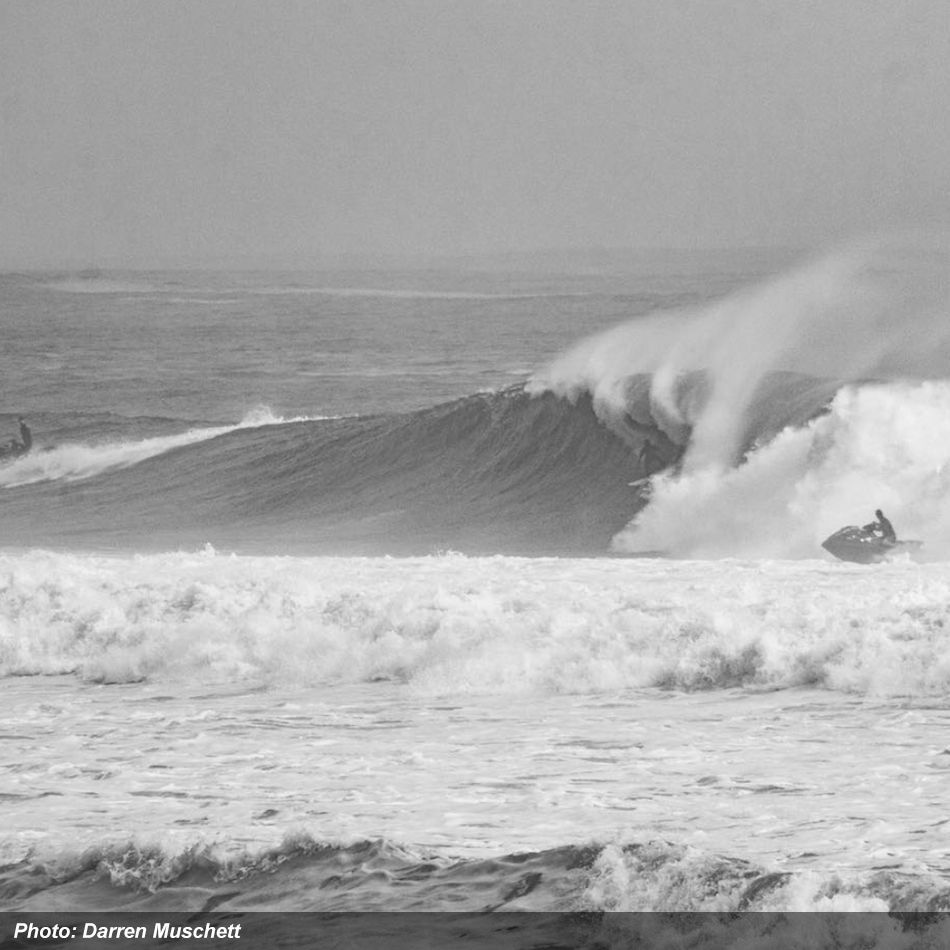 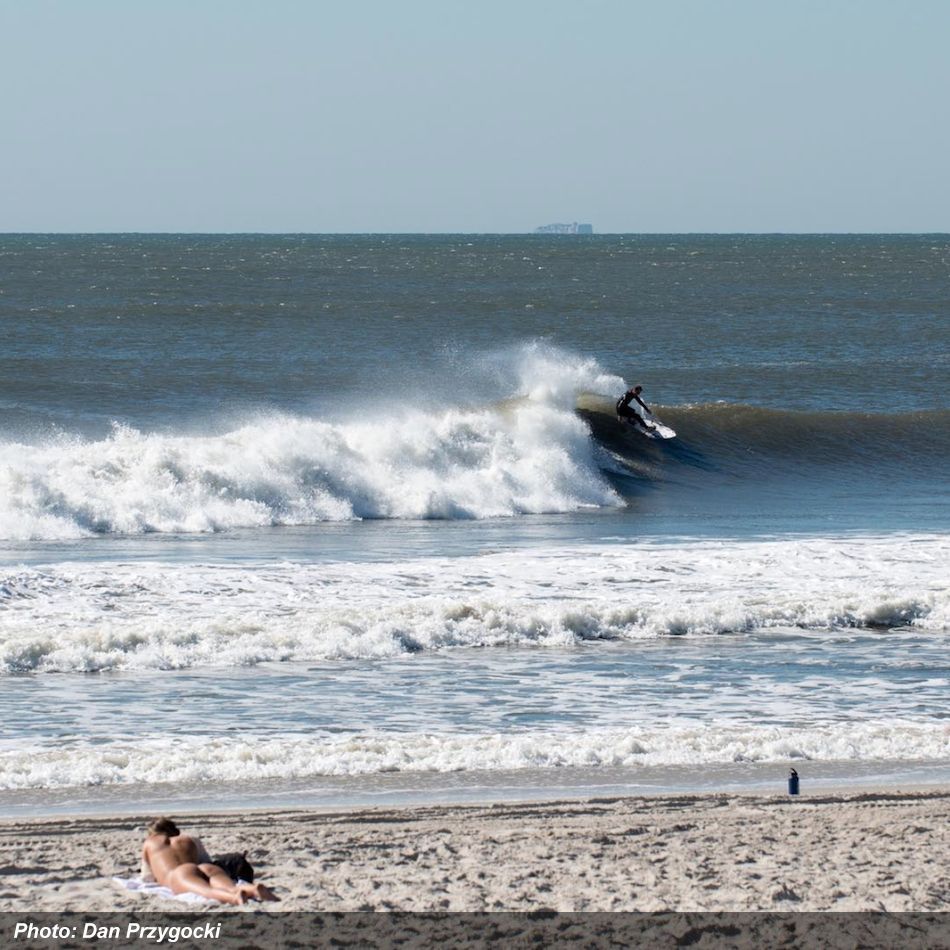 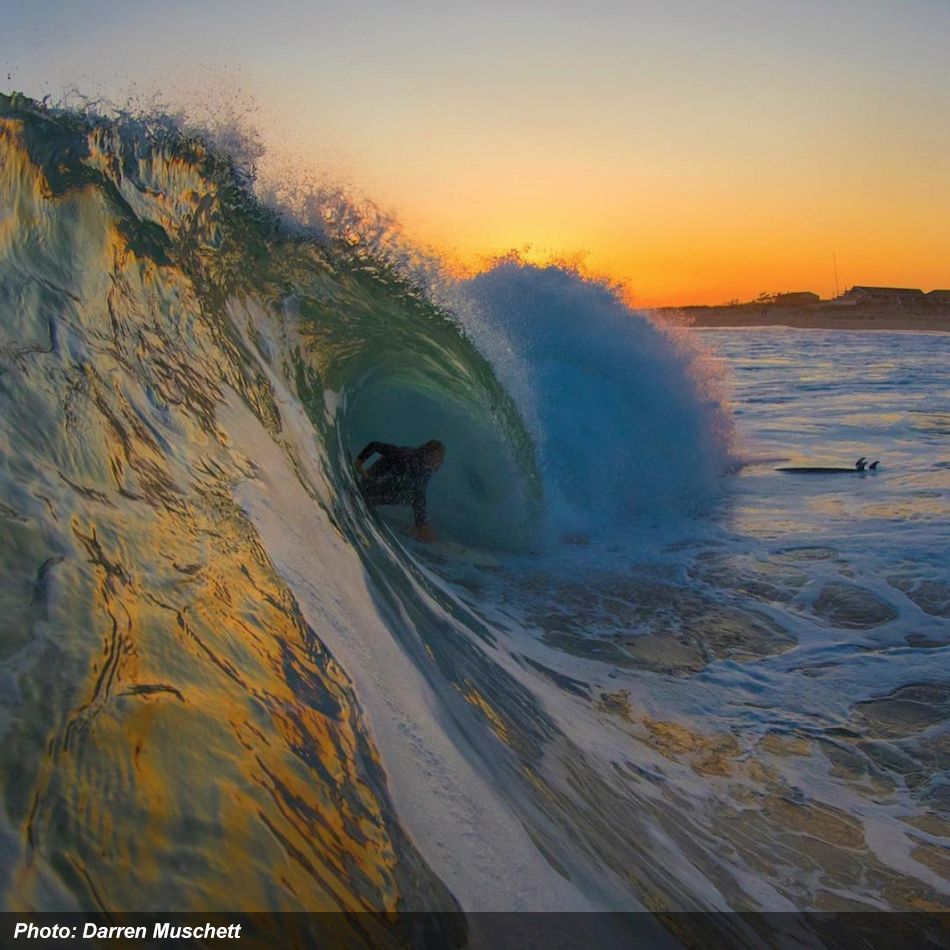 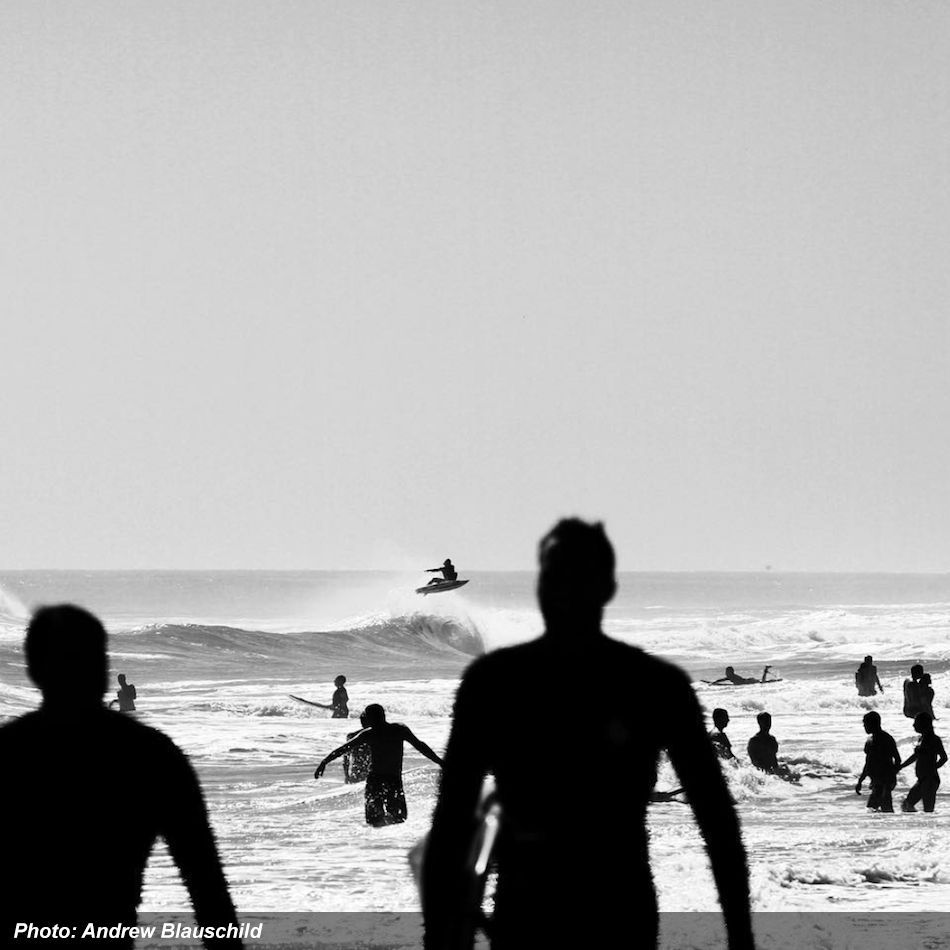 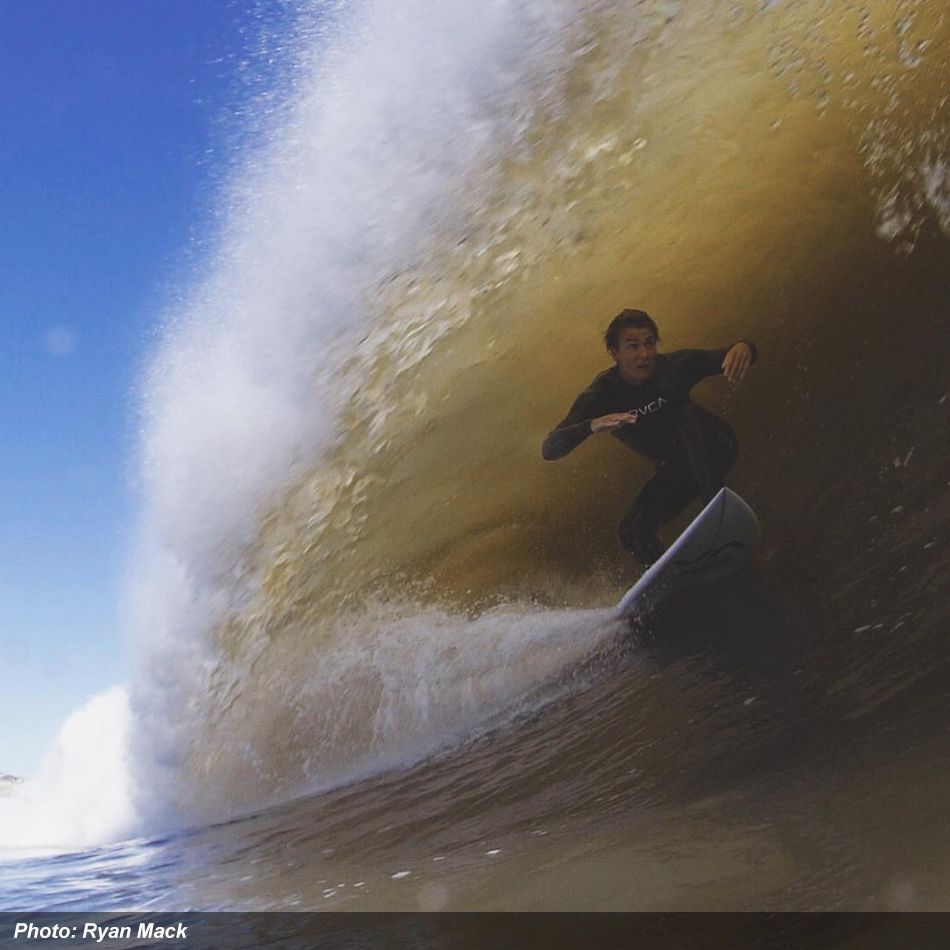 New York was on fire this past September, with a hurricane season that served up the goods and then some. If you weren’t there then you might not believe the stories, but if you paddled out it’s sure to be etched into your memory. Photographers were out in force on the beaches, snapping the insane waves and frothing surfers, stacking up images of fickle breaks in the Empire State absolutely pumping. It’s only right to showcase the best photos from one of the best runs of swell in years. Then again, who’s gonna be forgetting September ’17 in a hurry?