Ringing in the New Year with perfect waves!

Ringing in the New Year with perfect waves! 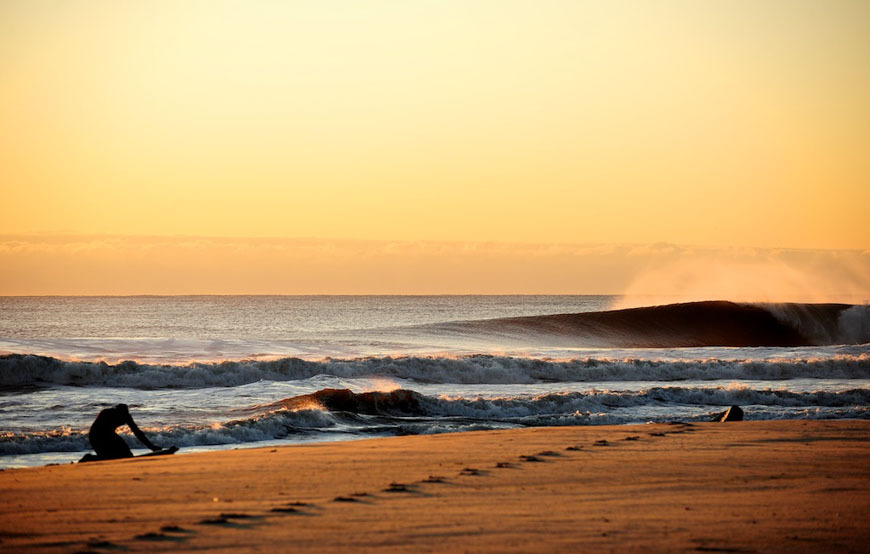 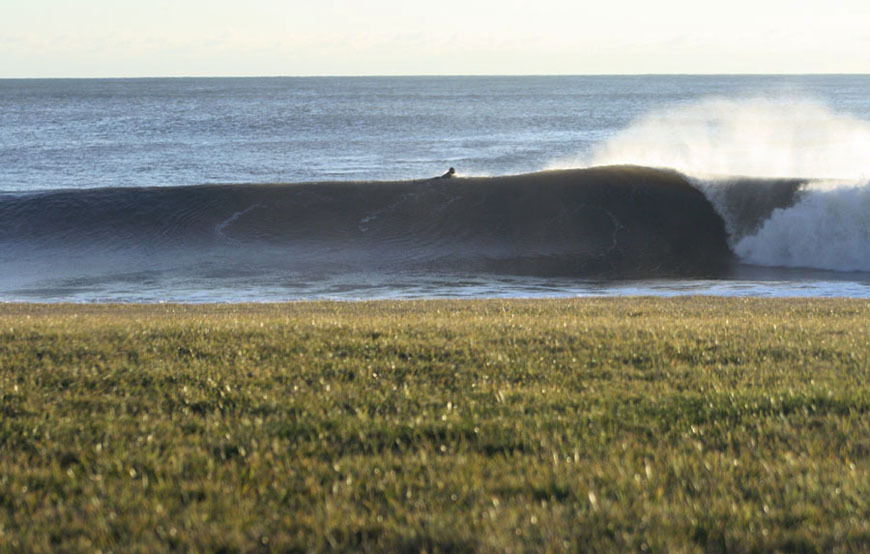 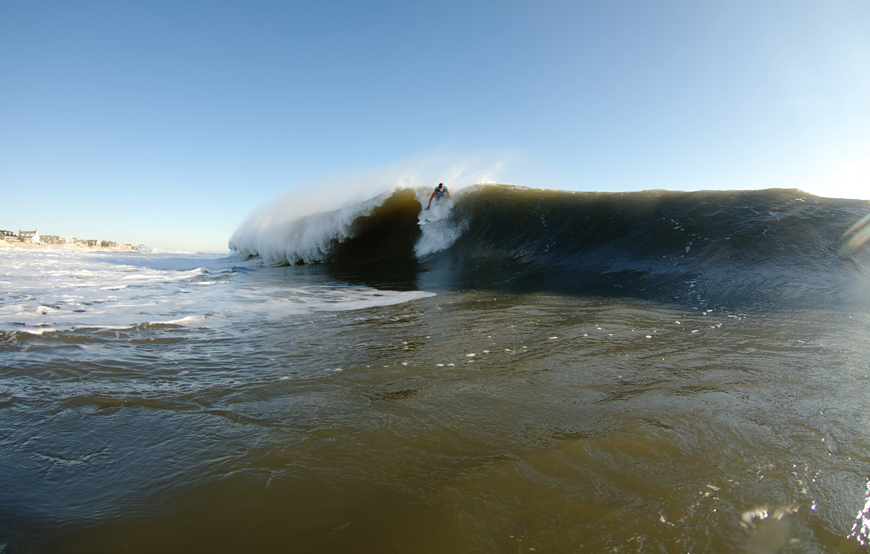 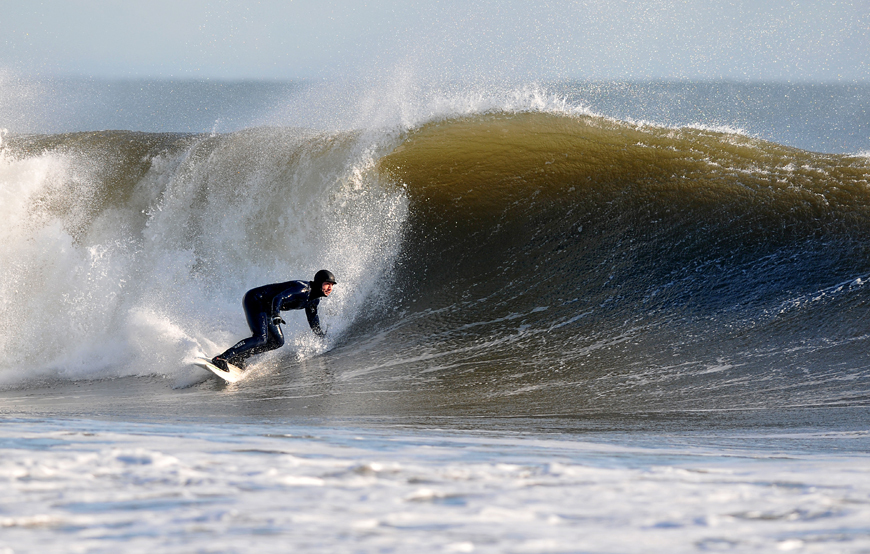 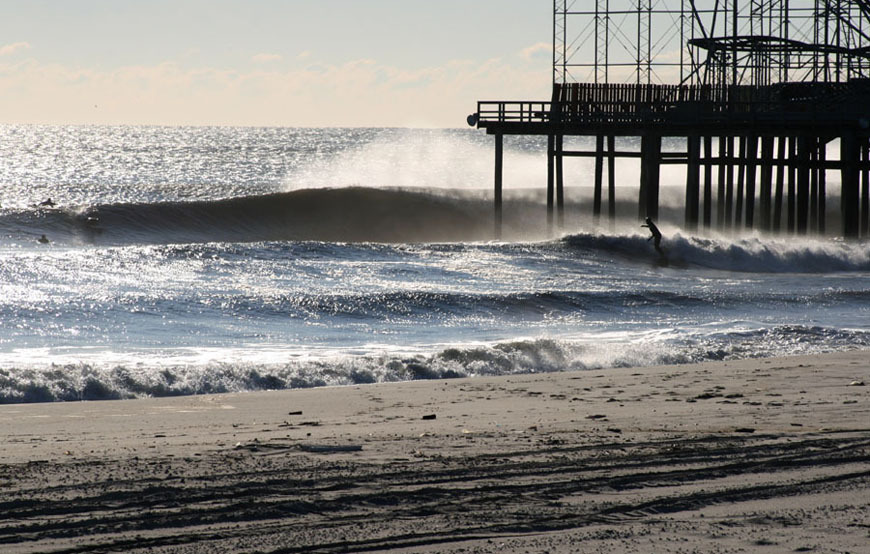 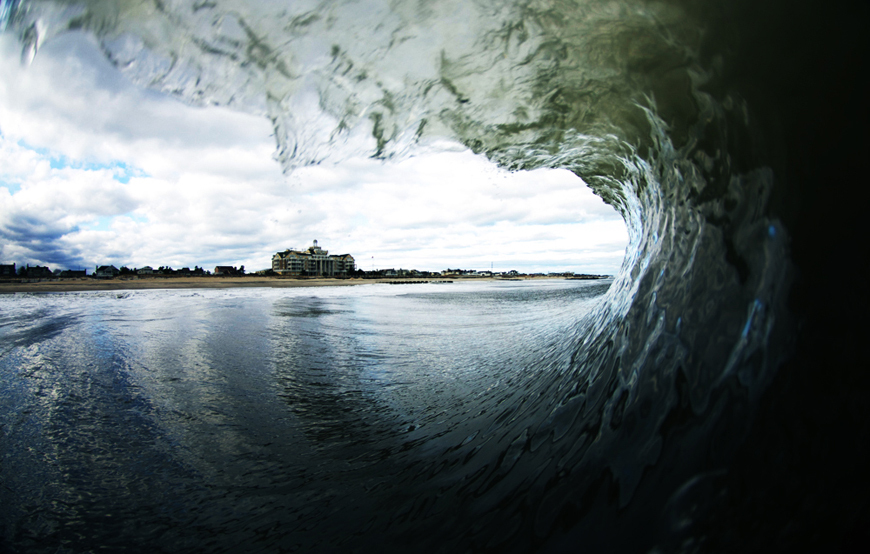 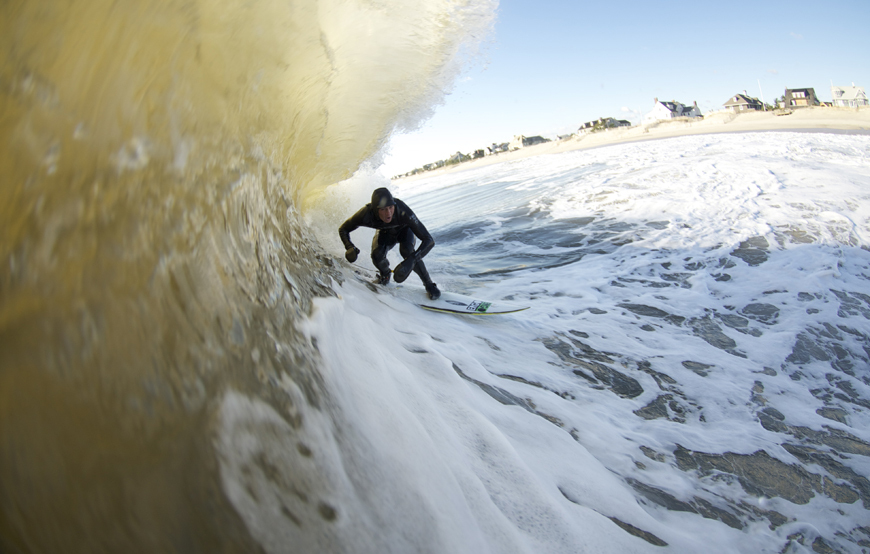 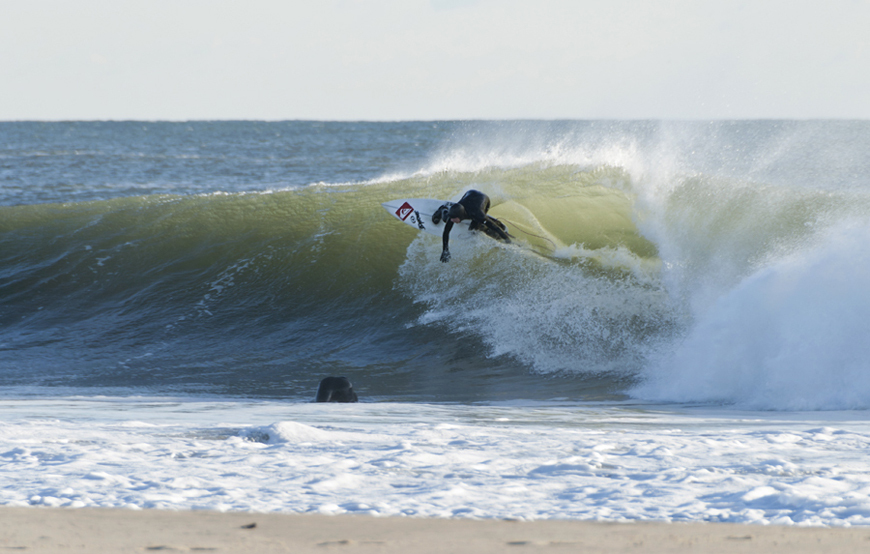 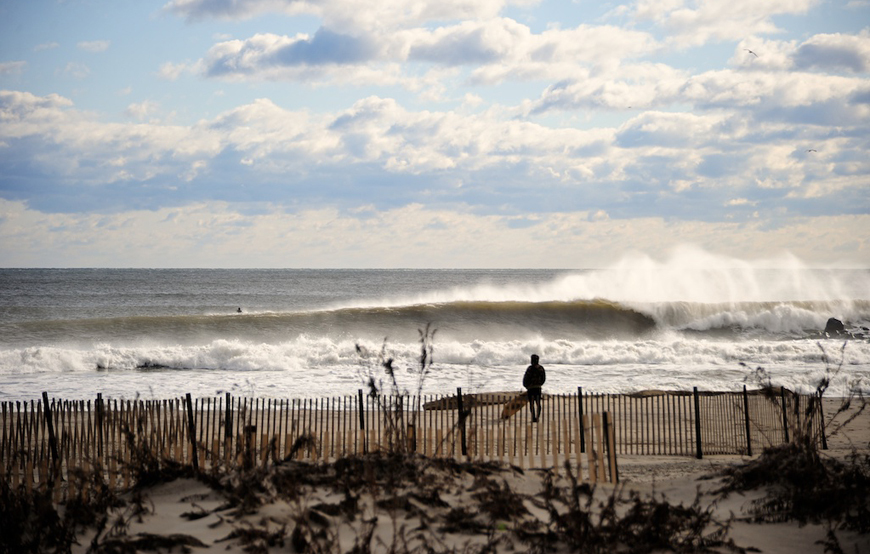 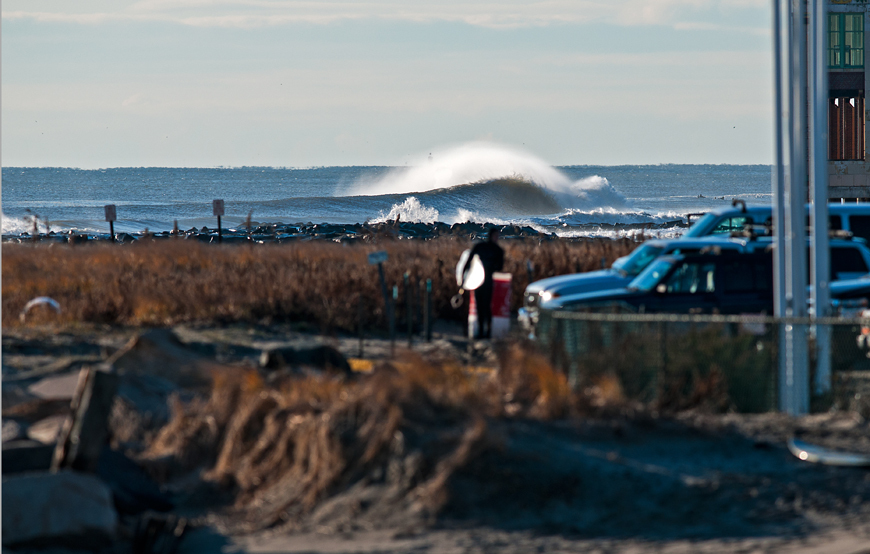 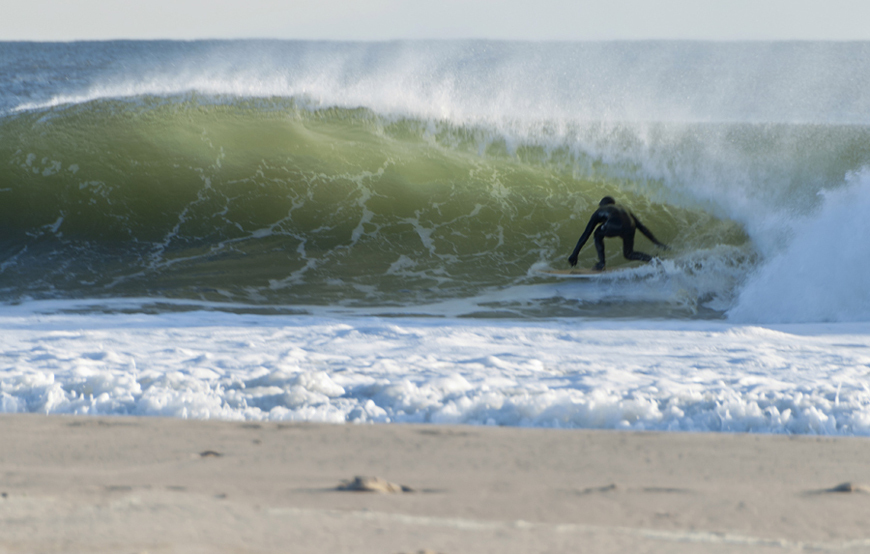 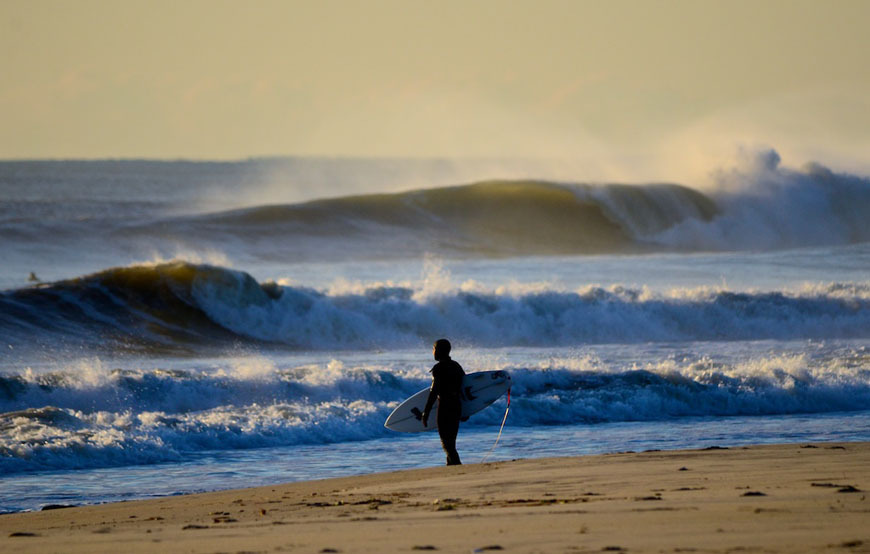 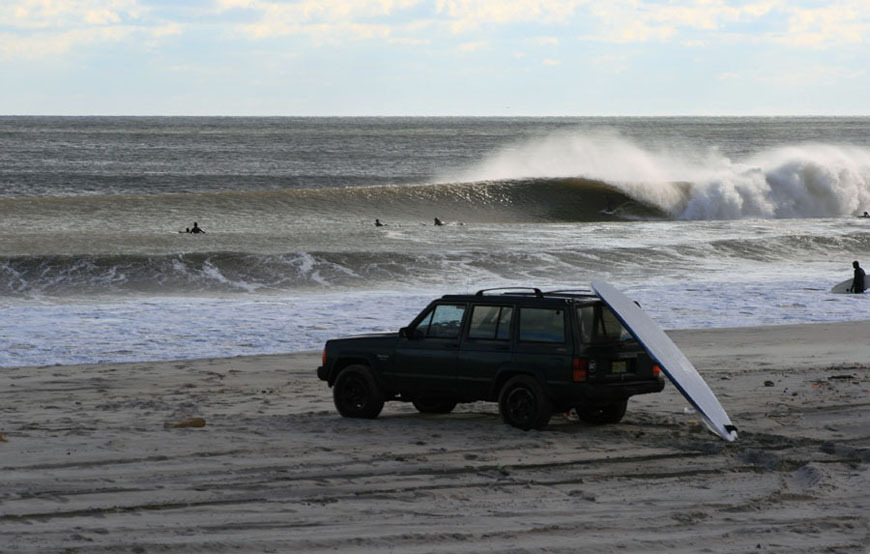 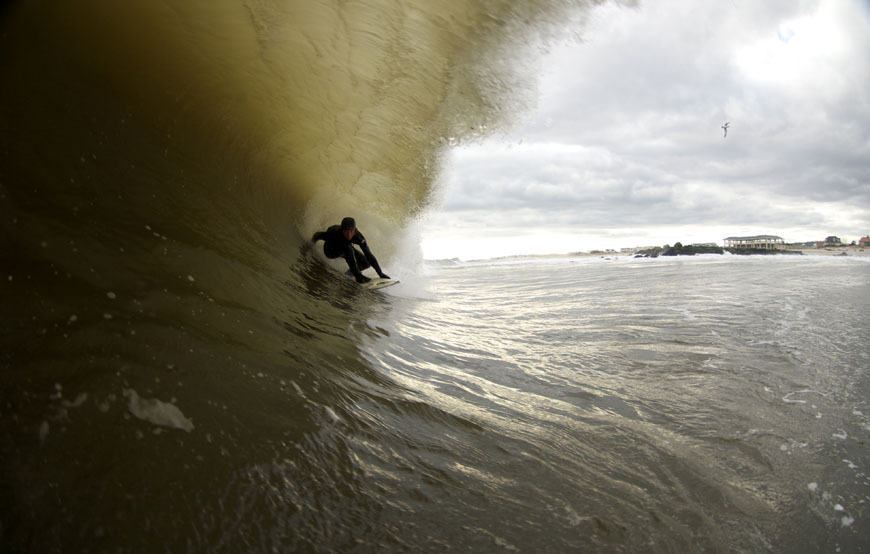 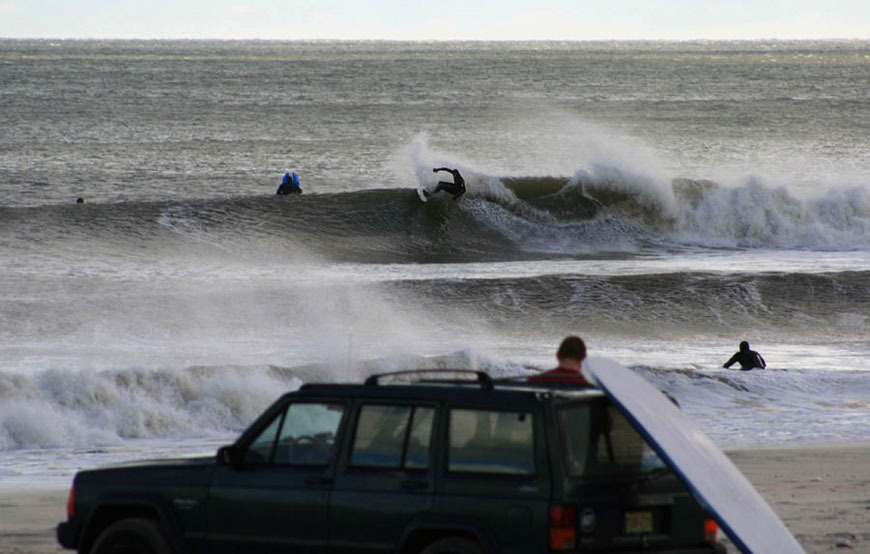 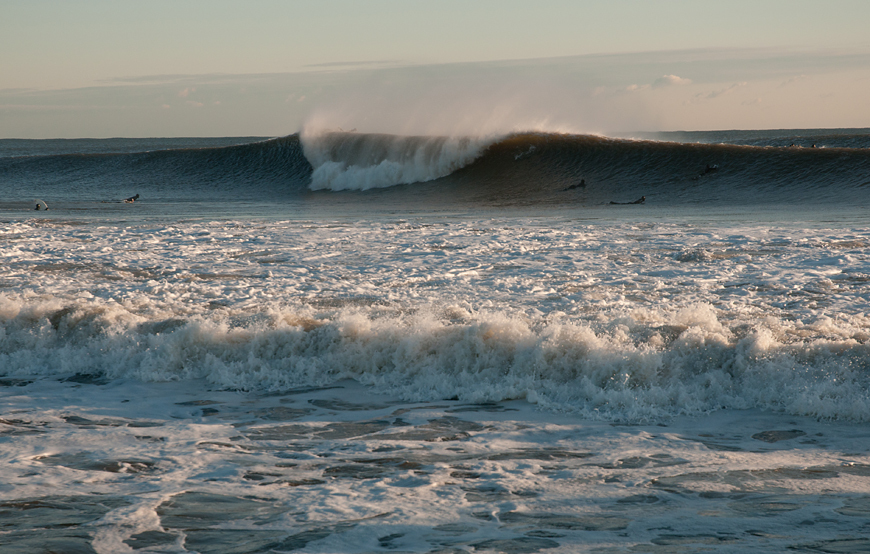 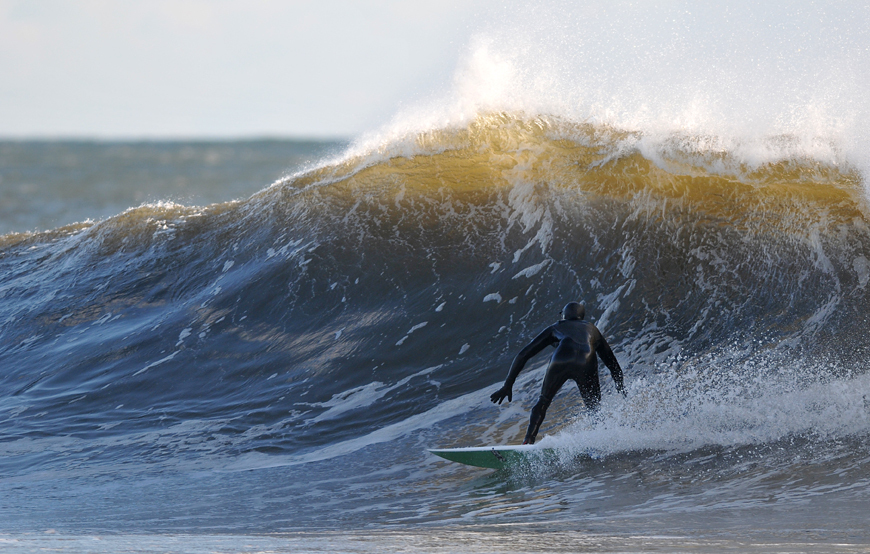 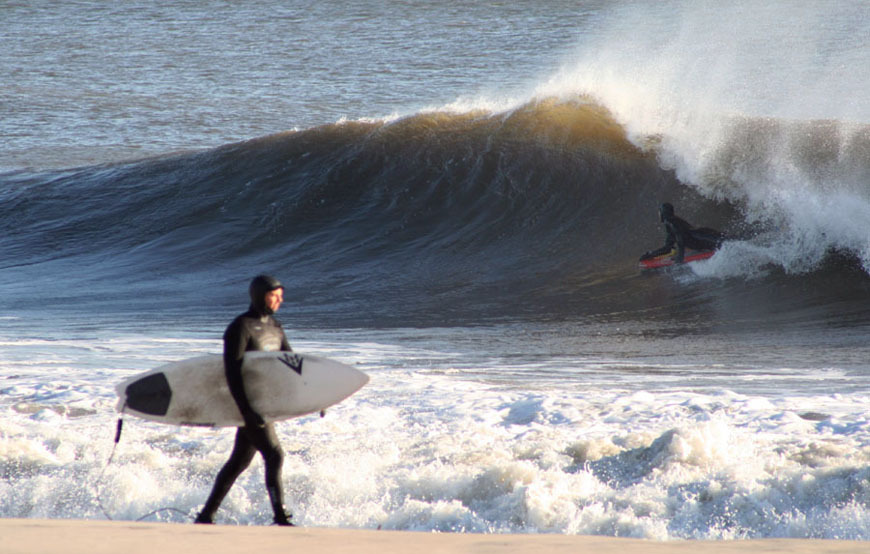 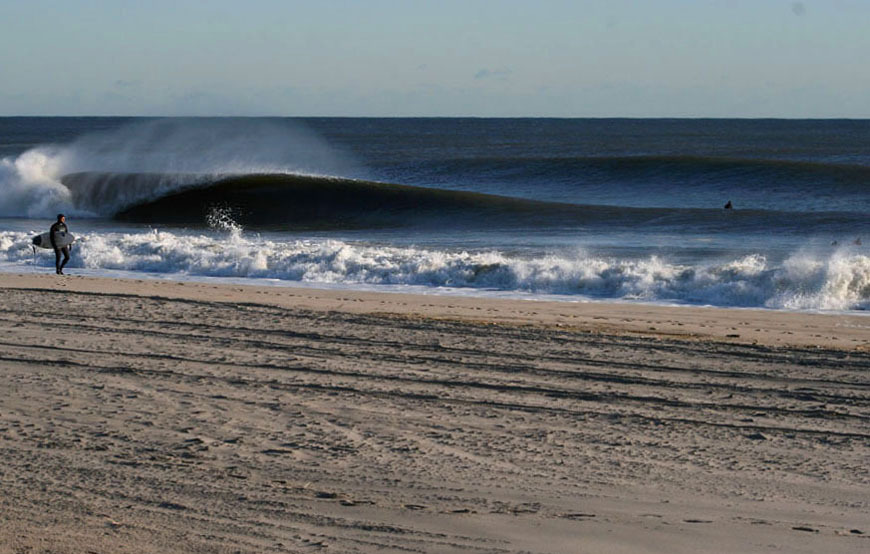 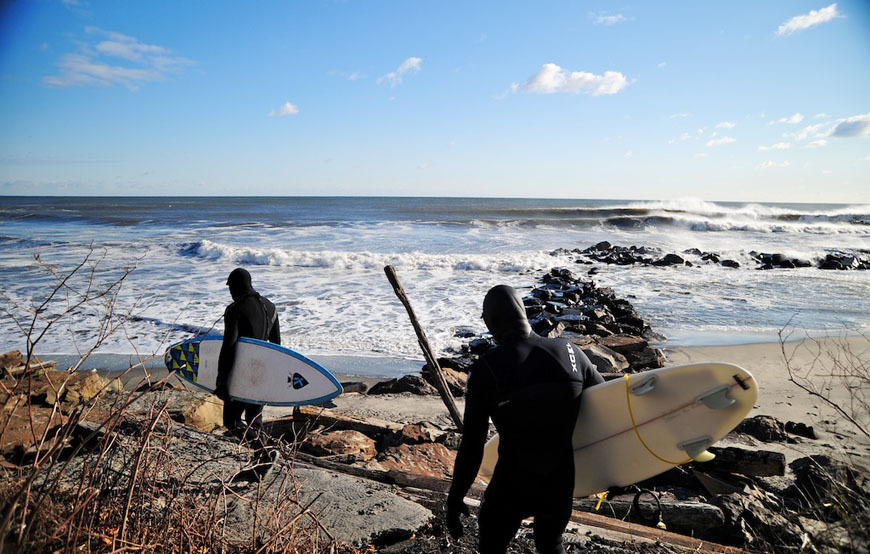 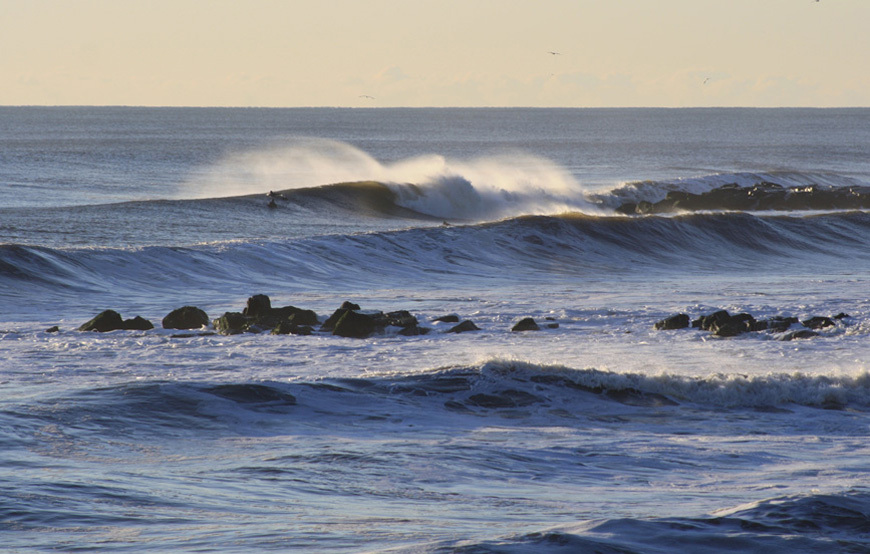 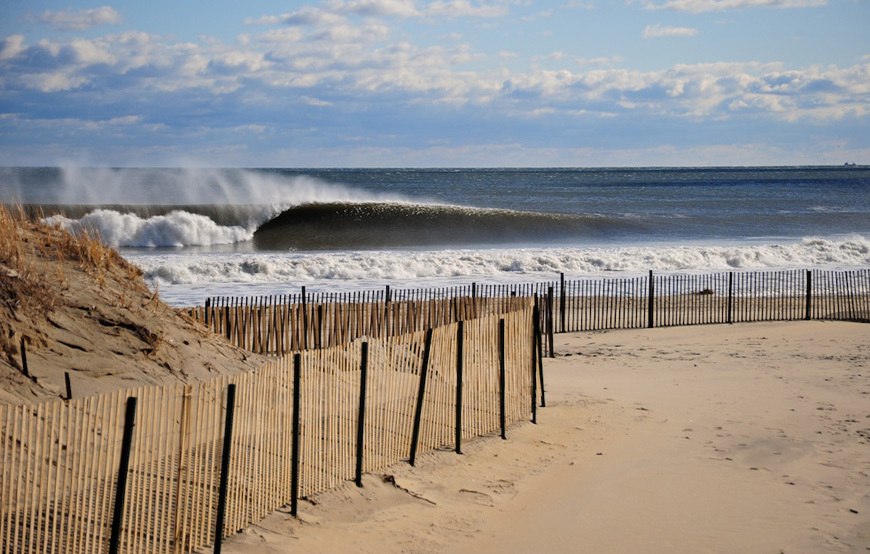 New Jersey was the place to be on December 28th.  A strong SSE windswell whipped up solid sets in the well overhead range as offshore winds created flawless conditions throughout the day. Those who woke up early got the peak of the swell as it was pushing into high tide. The sandbars were mimicking pointbreaks, the waves were consistent and the shape was as all-time! Later in the day as the tide dropped some spots, that were a bit confused early on, came to life. For those who were there and scored it, this session will be remembered forever. For those who watched the cams from work. Our condolences.