The WCT is battling it out in the wilds of Margaret River on the SW coast of Australia these next couple of weeks. Early heats are already wracked with upsets and the contest will either make or break egos heading into Bells Beach. But Margs is way more about the wave and all the elements combine to make it a slice of paradise deep in the gut of the Southern Hemisphere. Below are 5 reasons why the Margaret River should be in your top 10 of go-to surf destinations.

While it’s not big and nasty for the comp, the spot is as heavy as any in the world and can handle open ocean swells of 20ft Plus. The main peak is a true A-frame with a left that breaks into a large deep water bay and a right that brutally ends on an exposed rock shelf. Power defines the spot as swells march unhindered across the vast Indian Ocean. As a result, the coastline is littered with epic spots, ranging from points, to beachbreaks, to 40 ft reefbreaks two miles offshore. The Box is a stone’s throw from the comp. The grinding, dangerous right points of North Point and Grunters are a short drive away. Yallingup—home turf and original training ground for Taj Burrow–is a quick trip in the other direction. Outside of Hawaii, there’s few places with as many world class waves in such a small area .

Great Whites abound and lurk around every bend in the coast. There’s been a spate of attacks lately that has caused some to call for a culling, but the truth is that they’ve always been there and always will be. Great Whites are as natural to the area as the waves and the odd bite is a reality that keeps everyone on their toes.

You may have seen a thousand pictures of these ‘Australian deer’, but until you see one in person, you can’t imagine the craziness of the creature. A giant rabbit’s head, tiny arms, elongated feet and a thick, bad-ass tail make it the most bizarre animal I’ve encountered. Then it jumps and your mind gets blown. 20 ft without so much as a step and they’re gone in the bush. Turns out too that they’re wickedly territorial and fiercely smart. My buddy’s dog was once lured into a lake by a kangaroo, then almost drowned. The only thing that stopped it was my buddy hitting the wily kangaroo with a stick. Don’t pet the ‘roos.

To say they’re tough in Margaret River is an understatement. I mean, they’re fairly friendly and open to lending a hand. But people tend to develop a strong disposition when they regularly paddle out in Great White territory and surf 20 ft waves like the rest of surf head high breaks. While a few big name pros have risen from the area (Jake Paterson, Taj Burrow, Yadin Nicol, Mitch Thorson, super grom Jack Robinson), there are heaps of locals you’ve never heard of that charge when the whole coast is XXL. But you’ll never hear them talk about it. Actions speak louder than words in these parts and the men are quickly separated from the boys.

Dozens of wineries dot the area around the main break and it’s a bit like Napa on steroids. A glass of wine at a beautiful winery doesn’t suck after a good surf in throaty waves.
So, book a flight and spend (at least) a few weeks down in the Margs area. The place is intrinsically beautiful, the waves will test your mettle and the sharks will keep you in a state of…uh…wonderment. 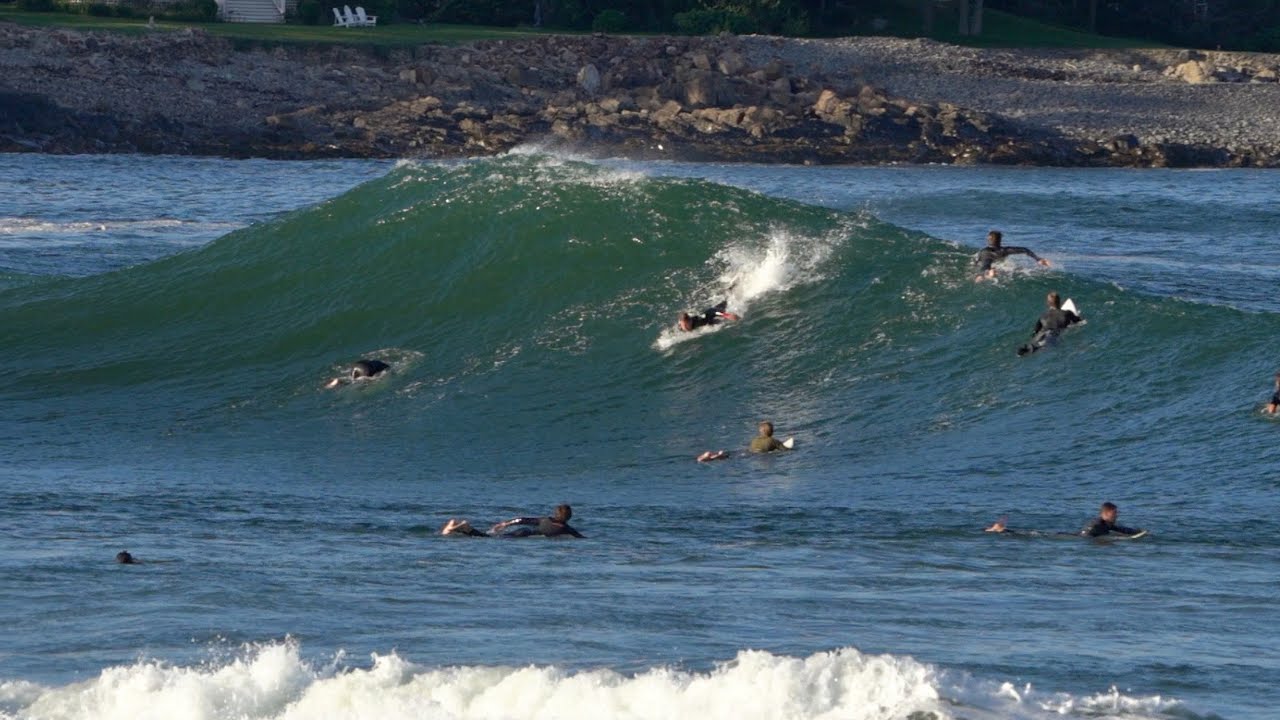 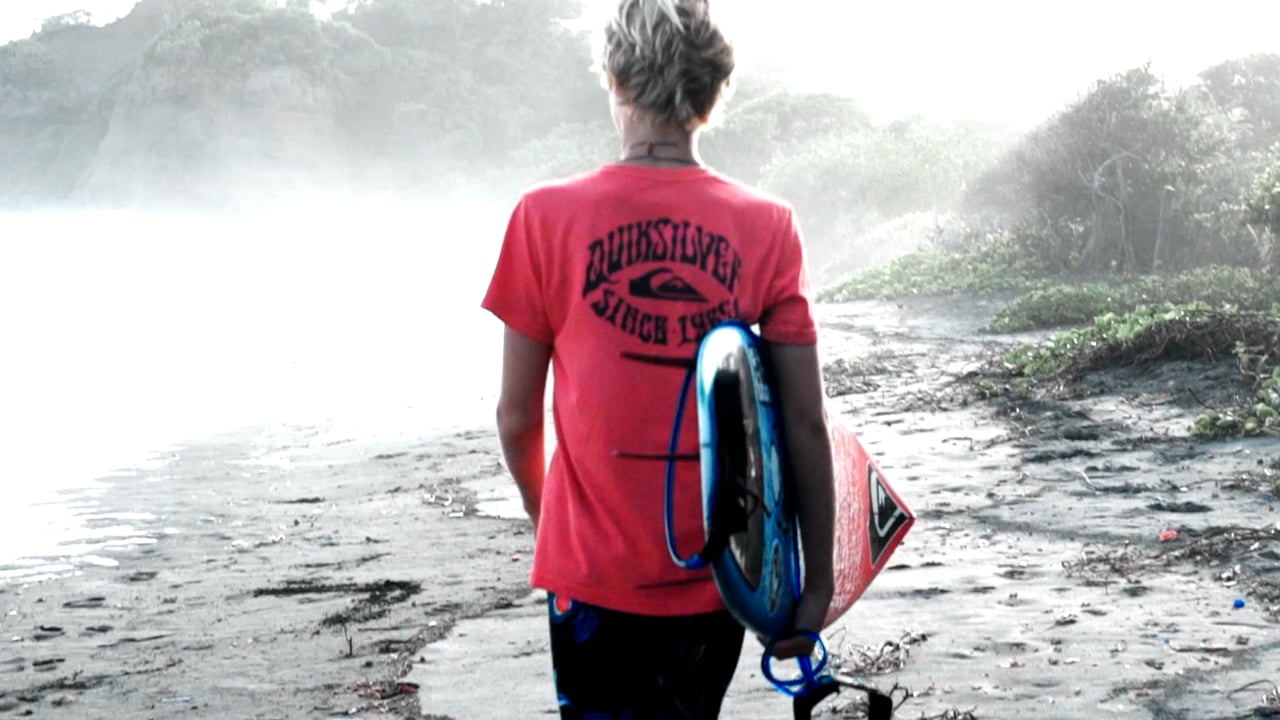 Tranquilo – Will Deane in El Salvador
Join our community.