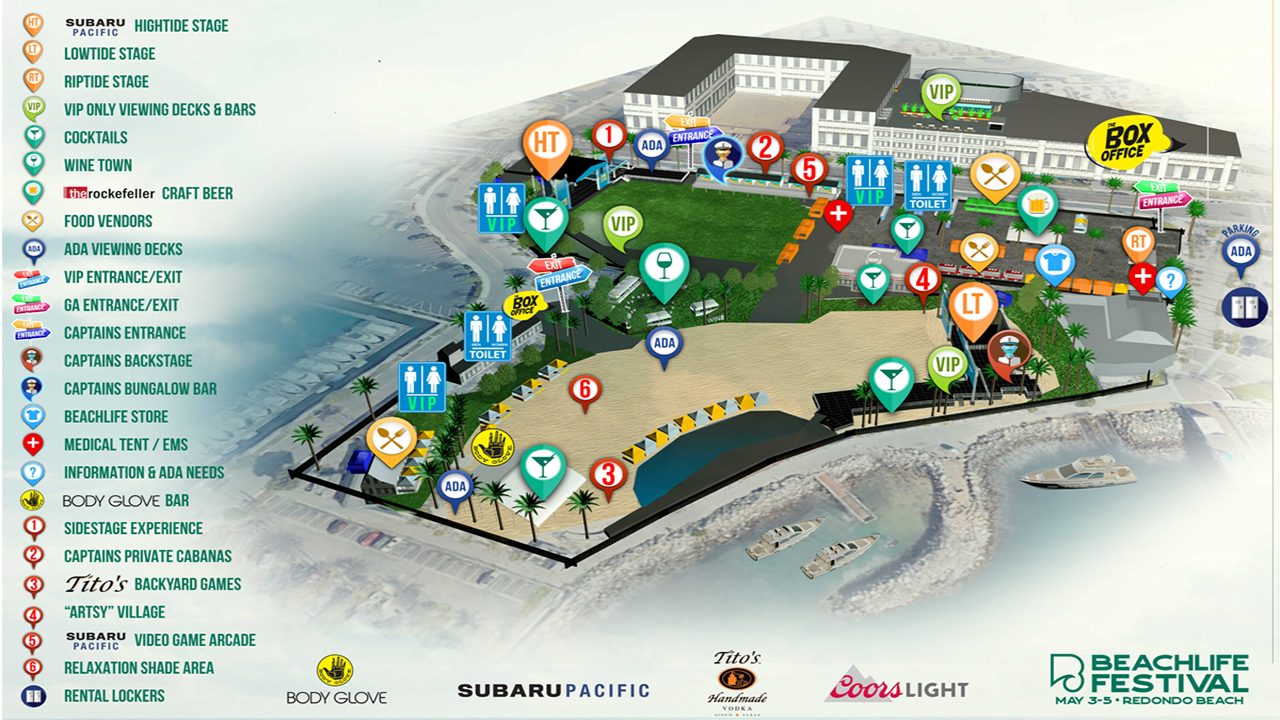 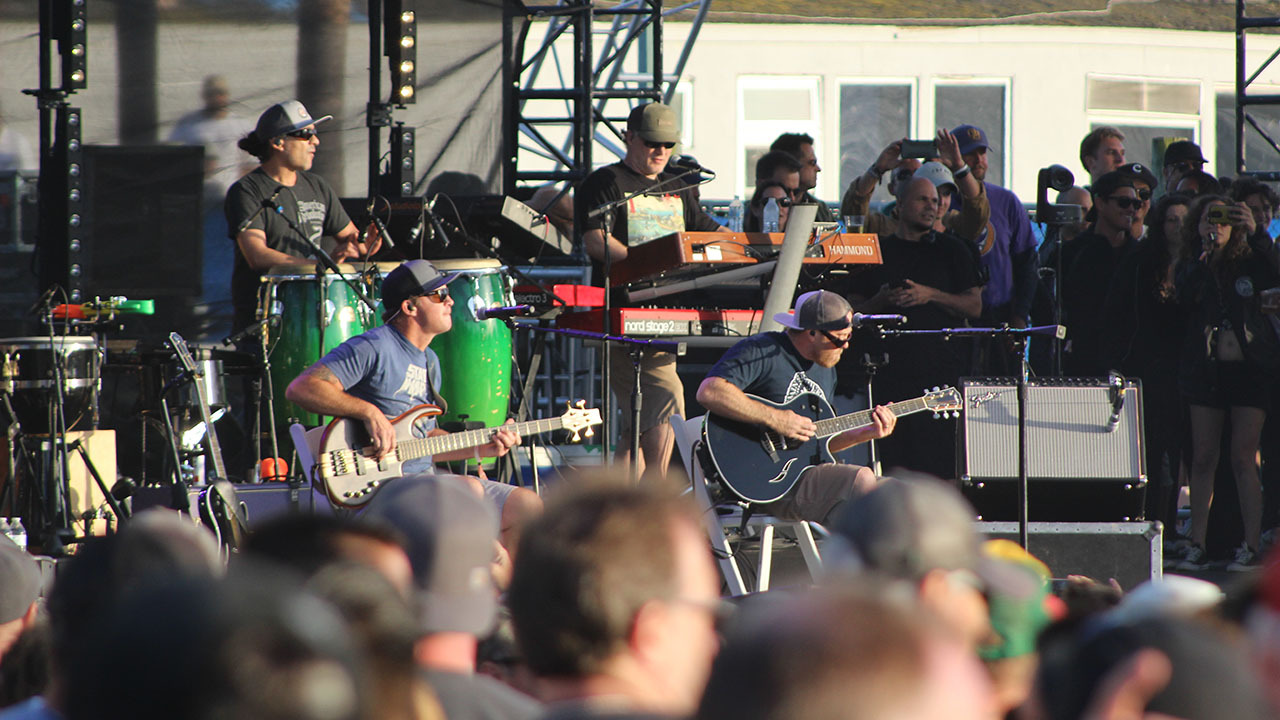 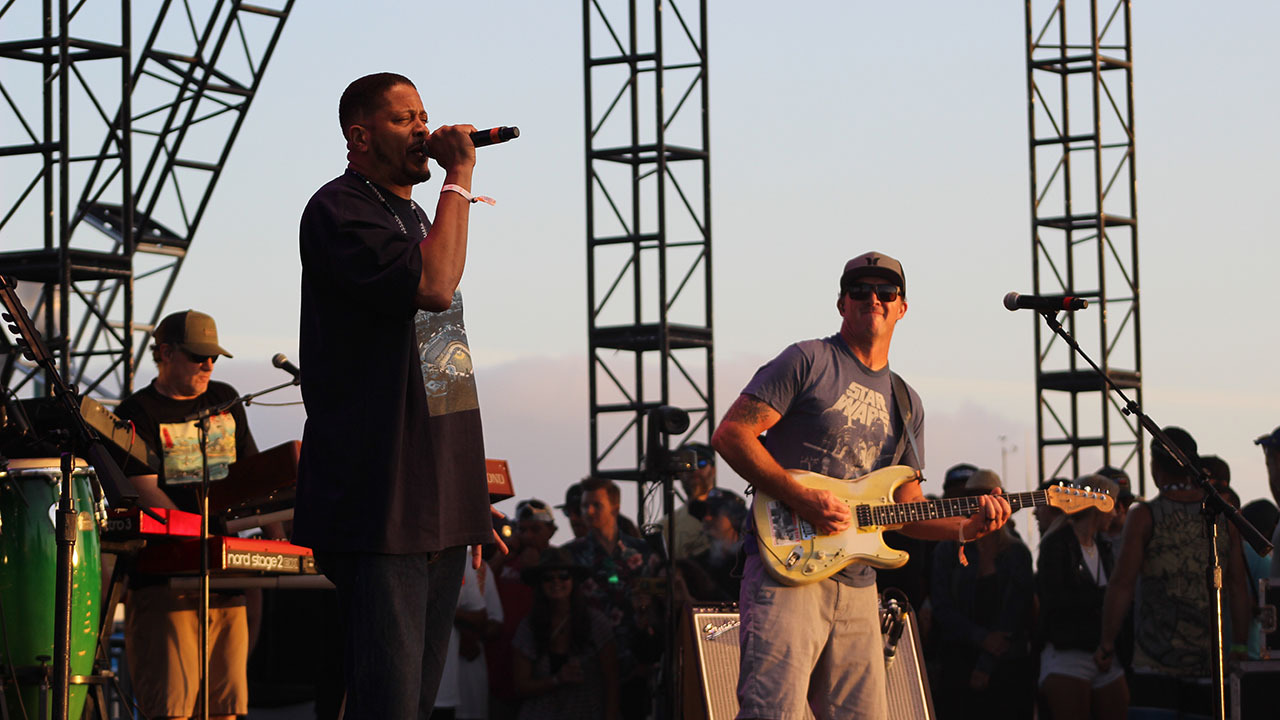 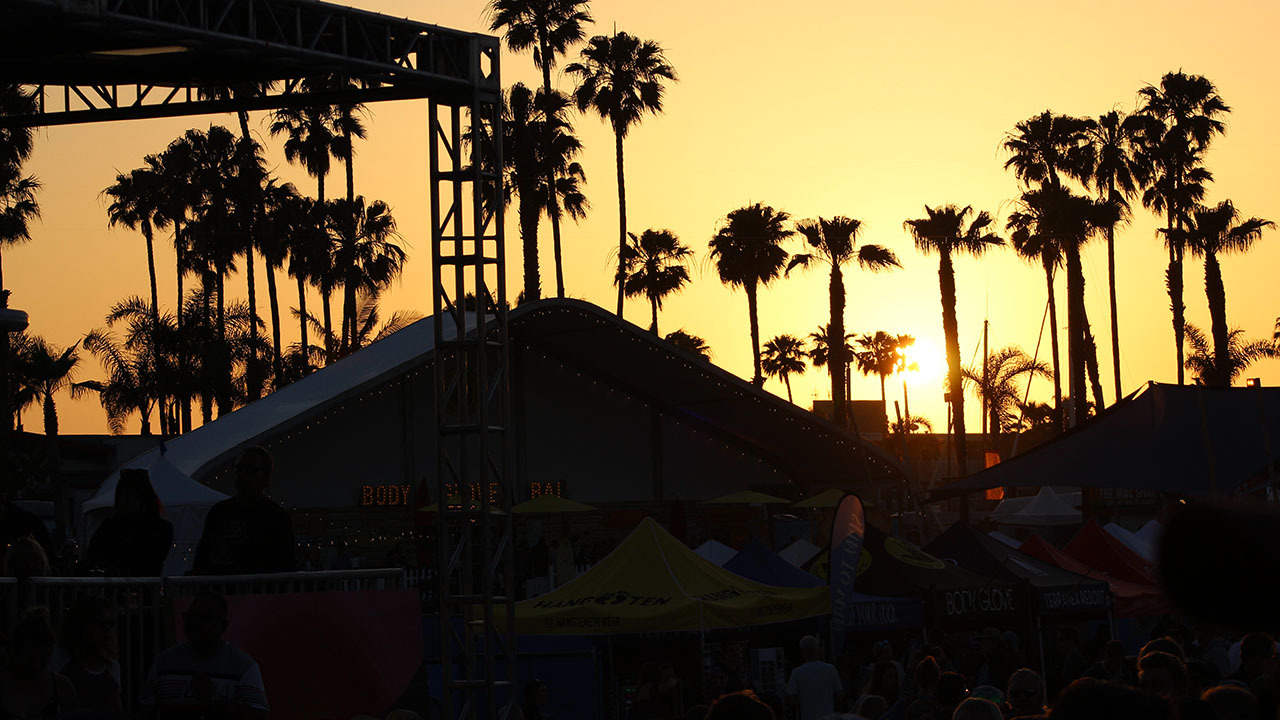 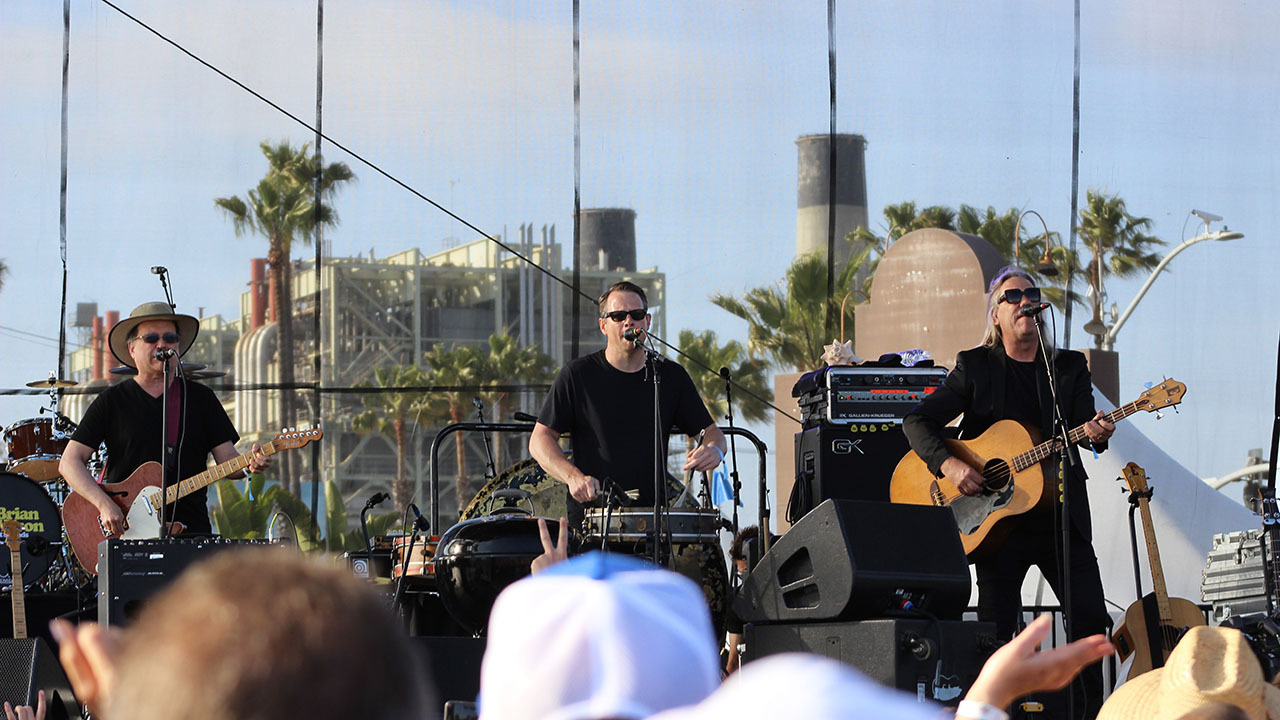 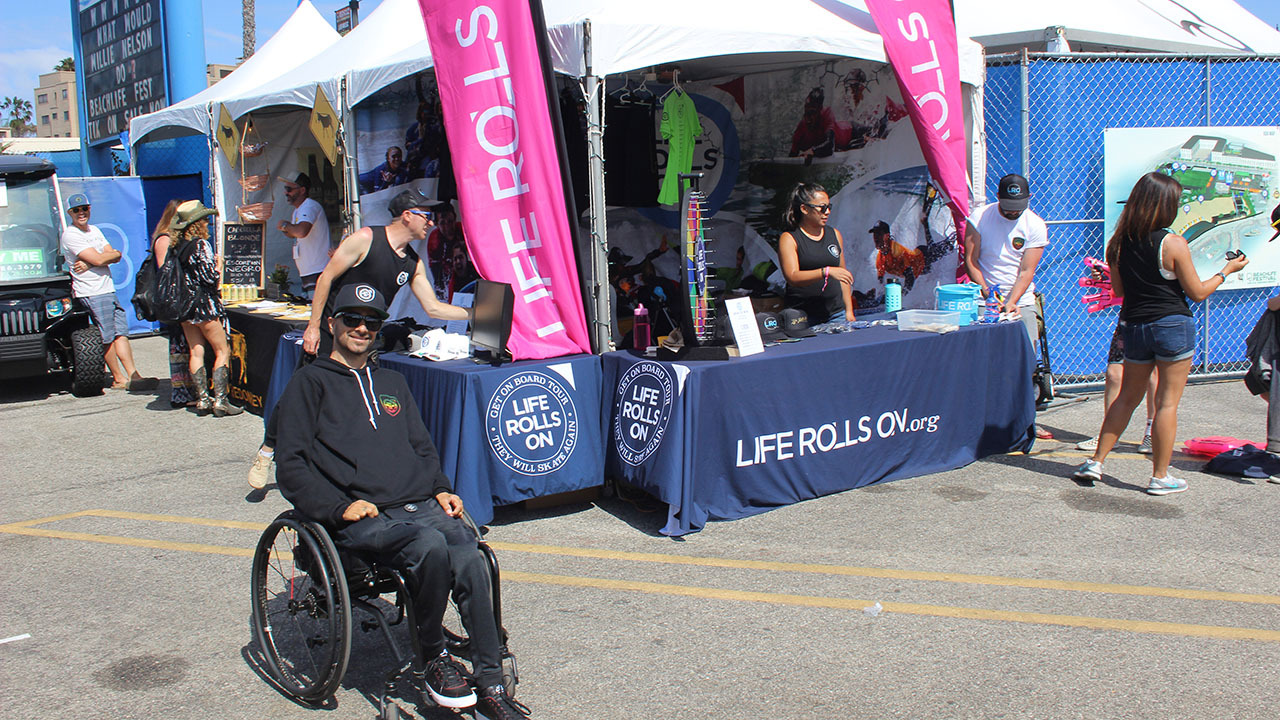 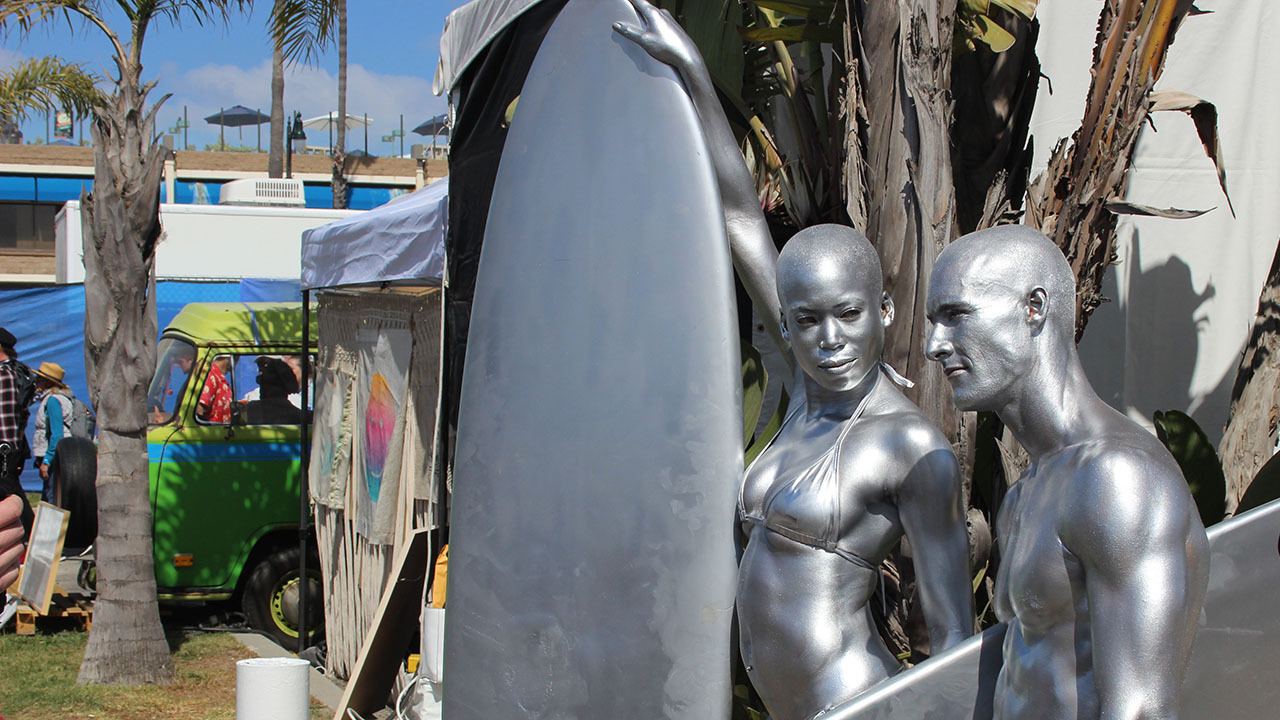 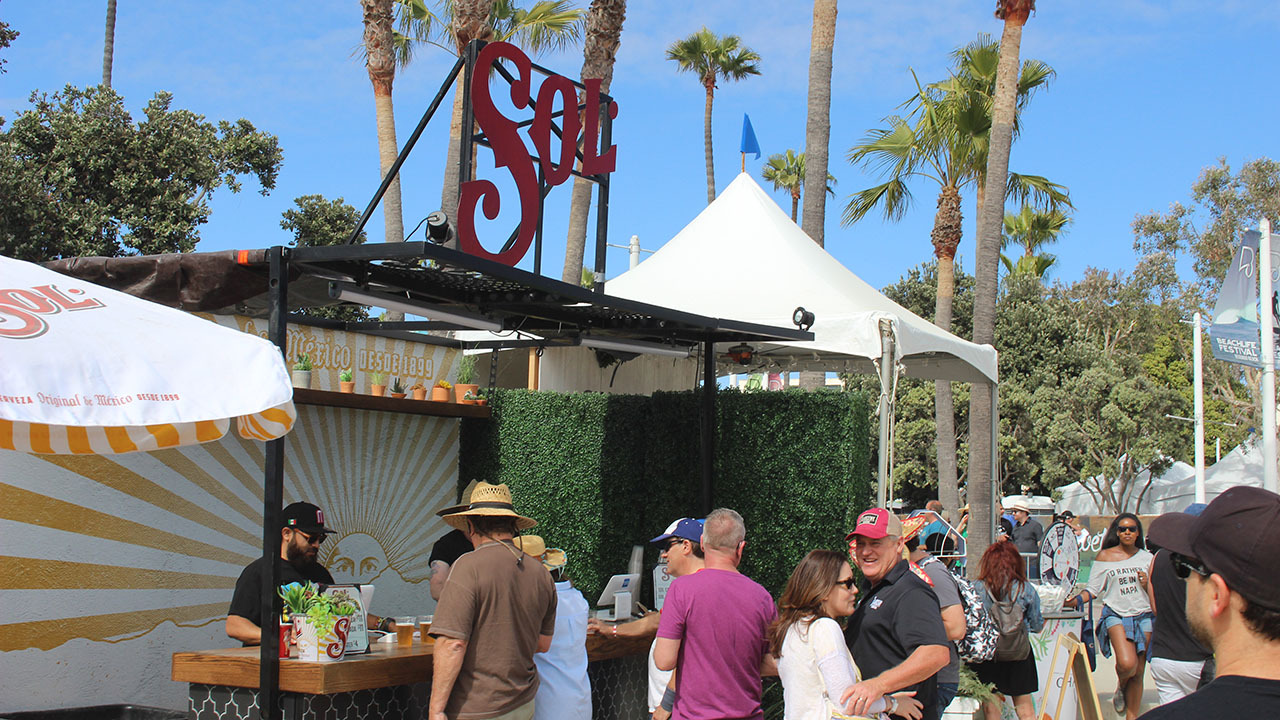 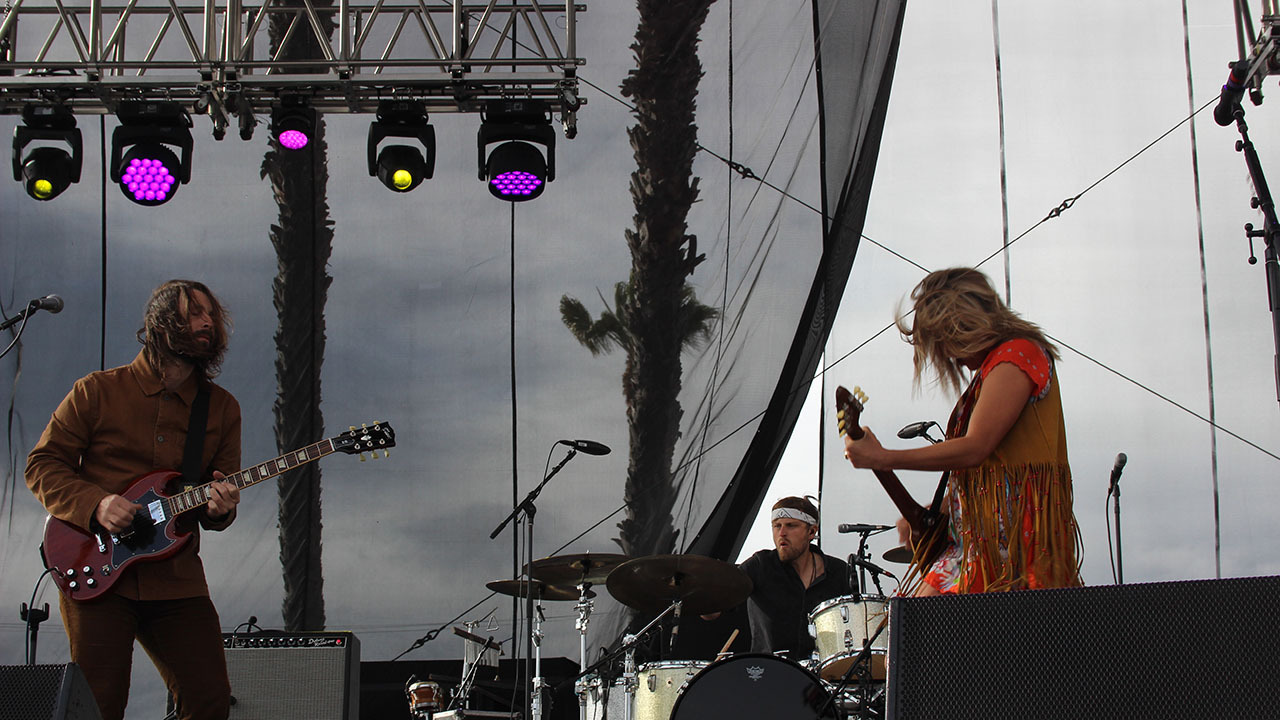 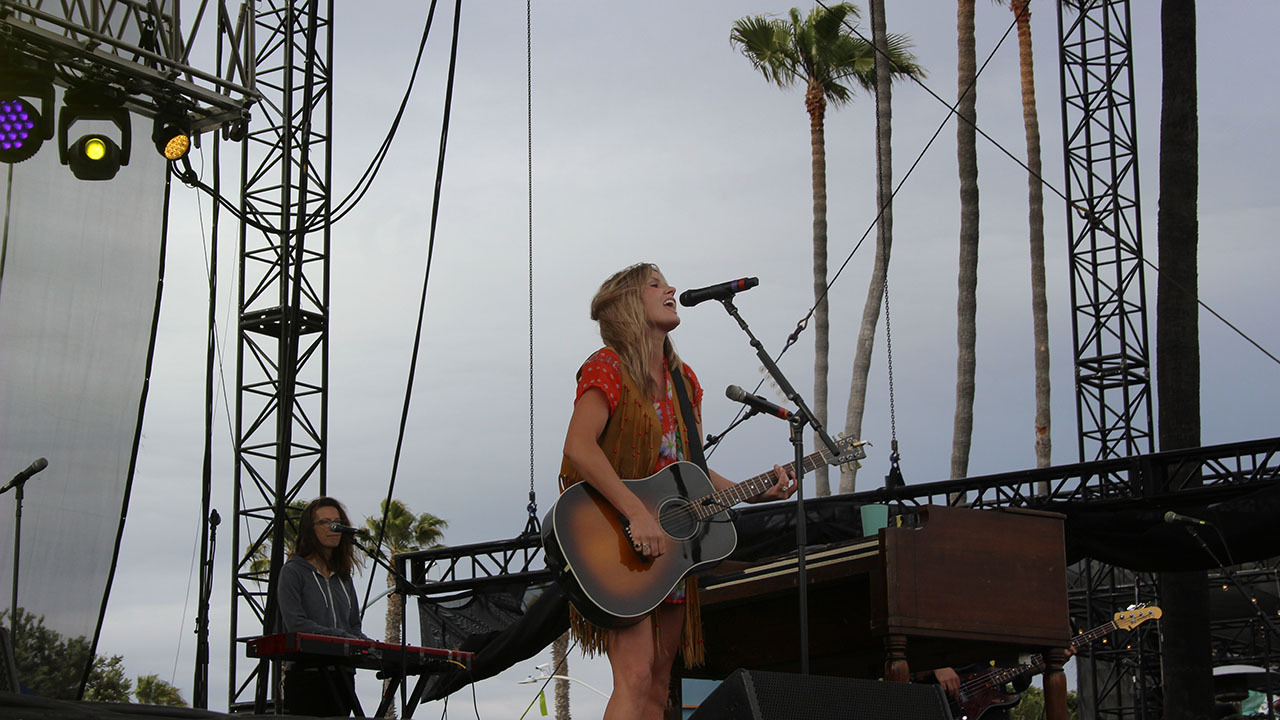 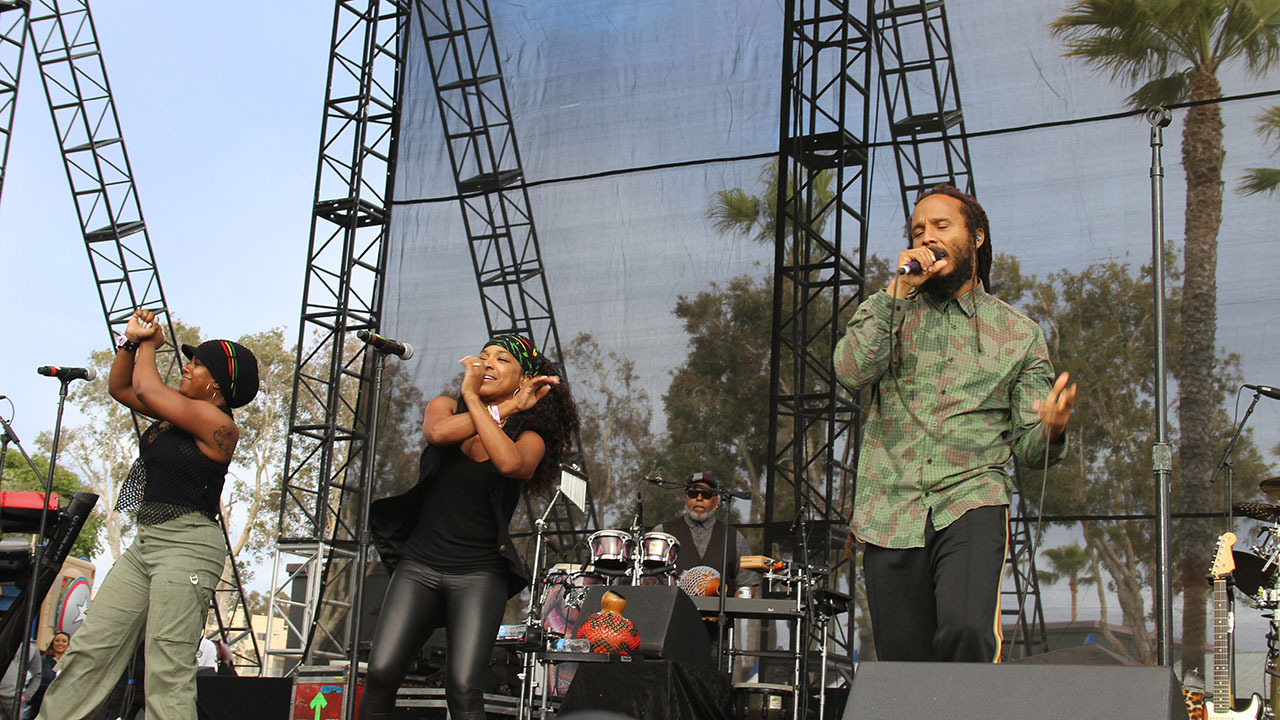 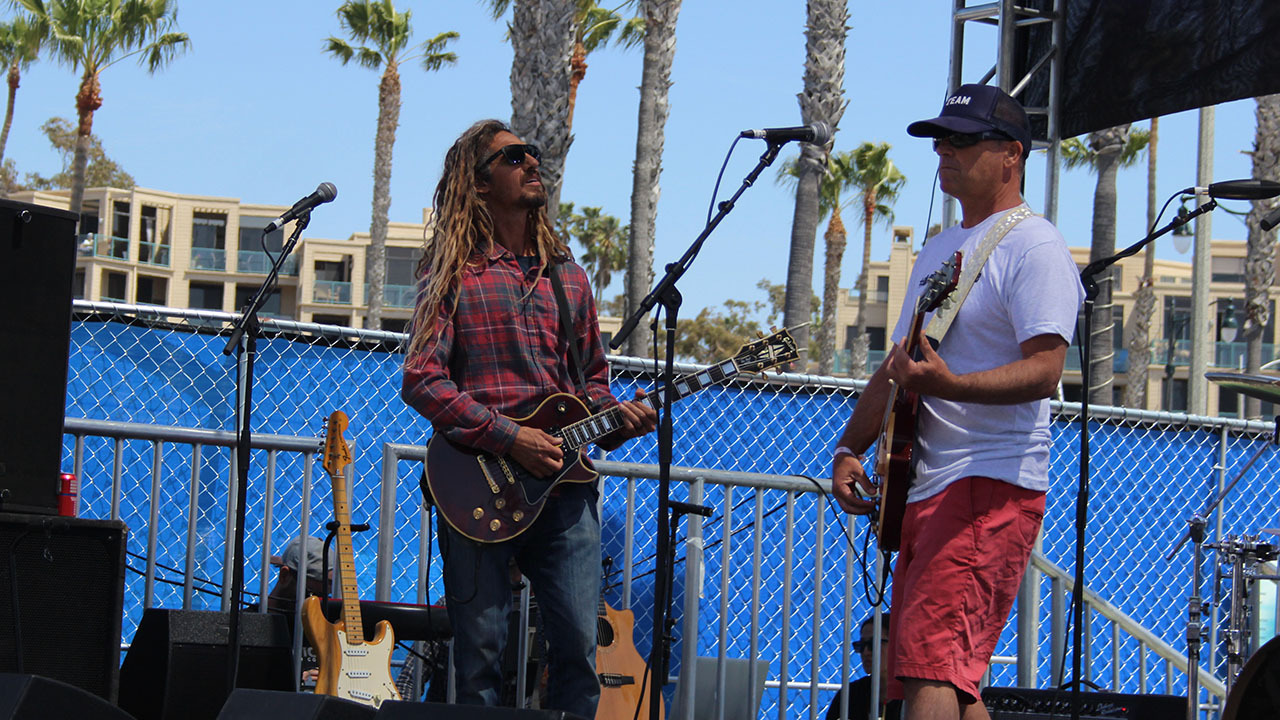 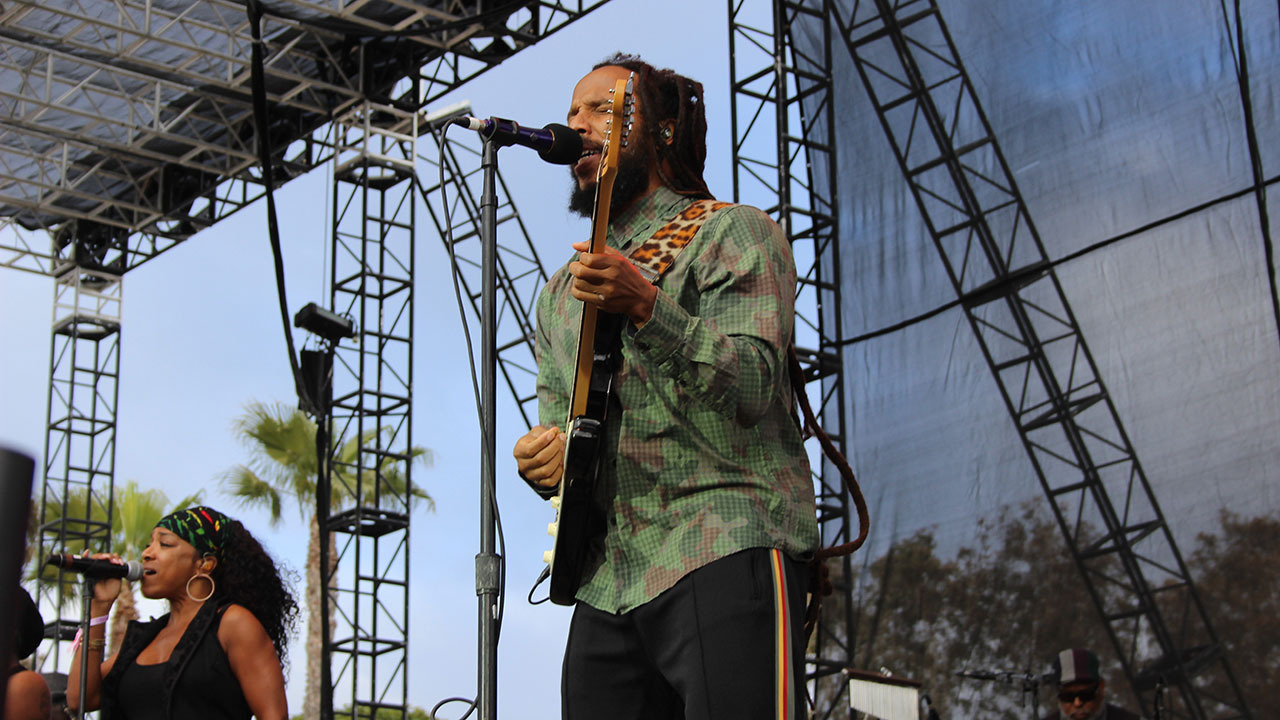 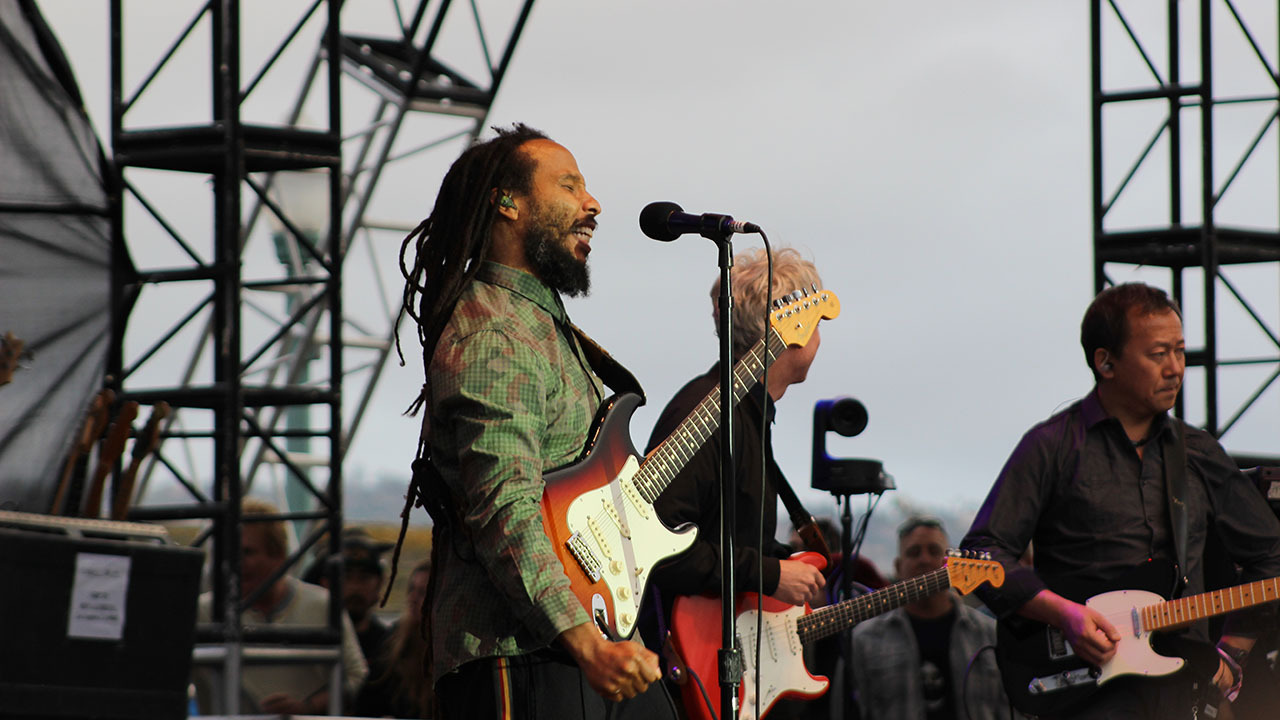 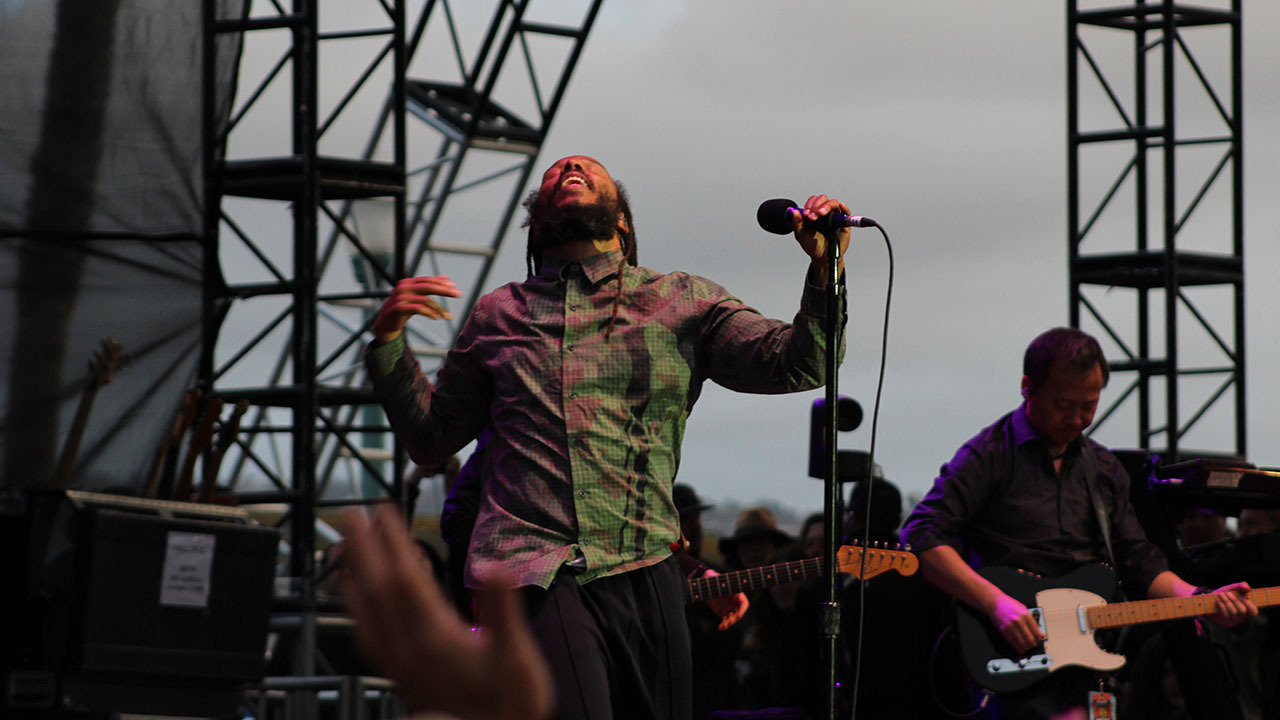 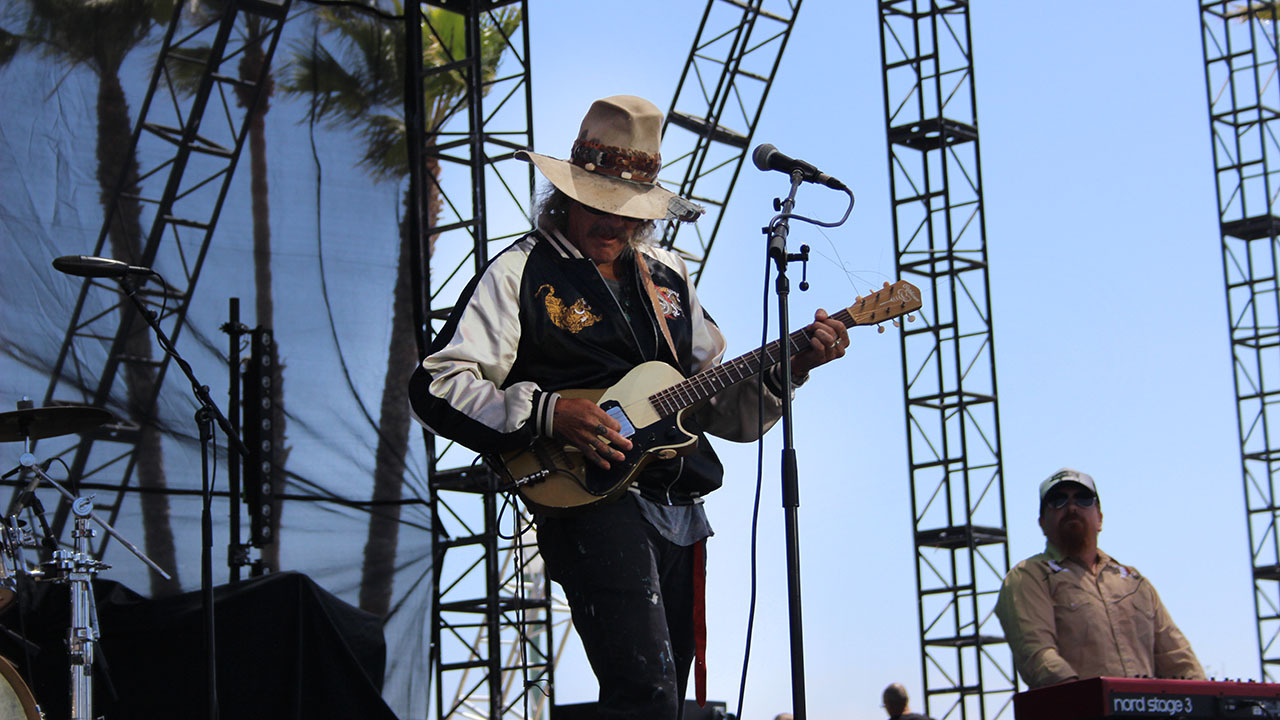 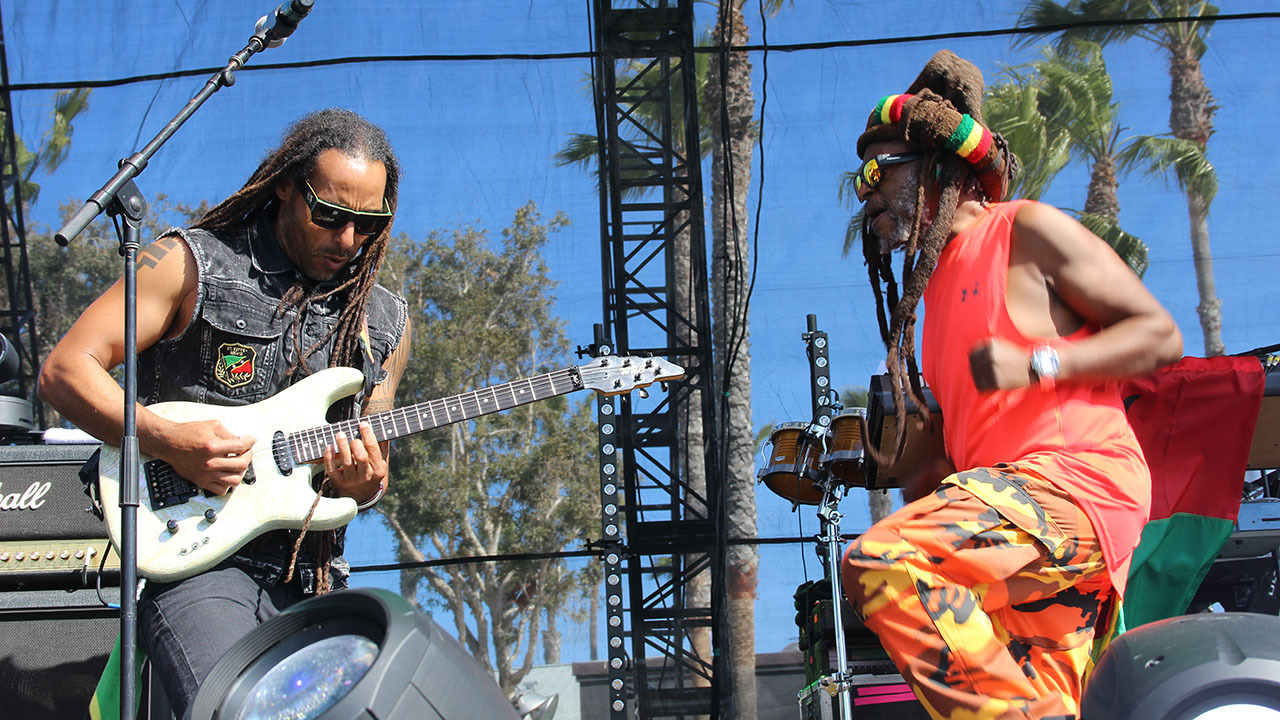 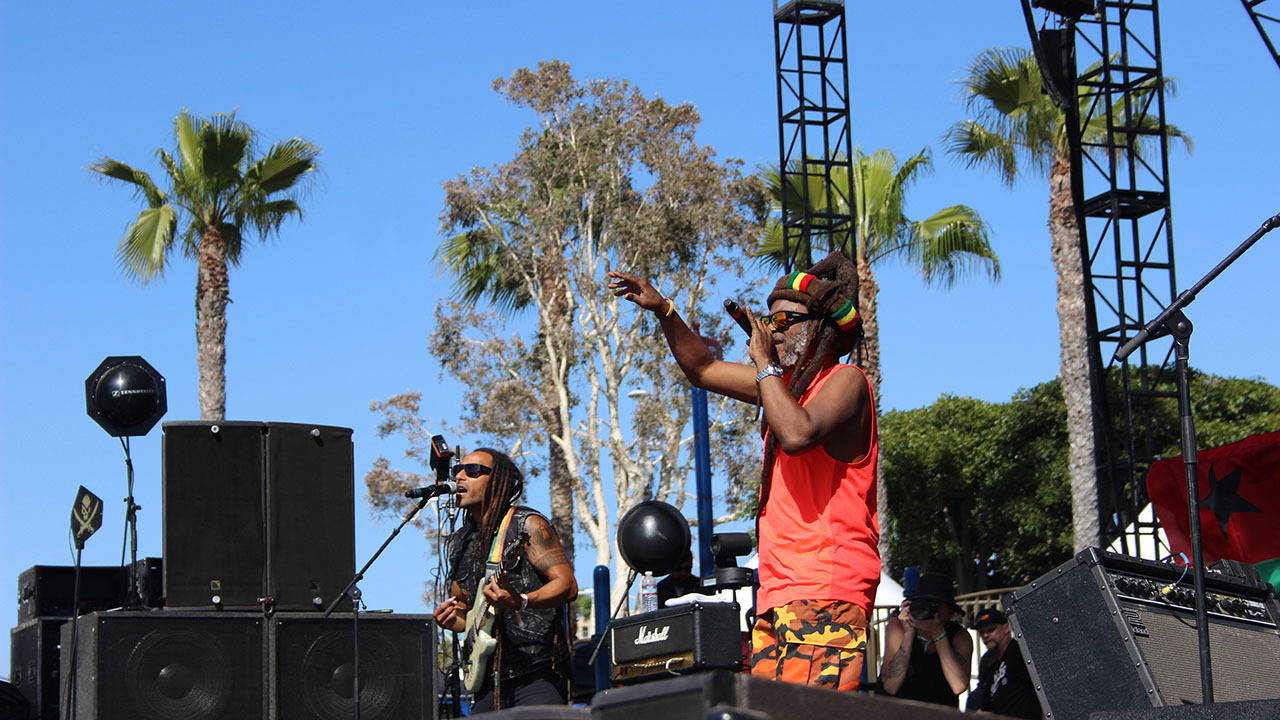 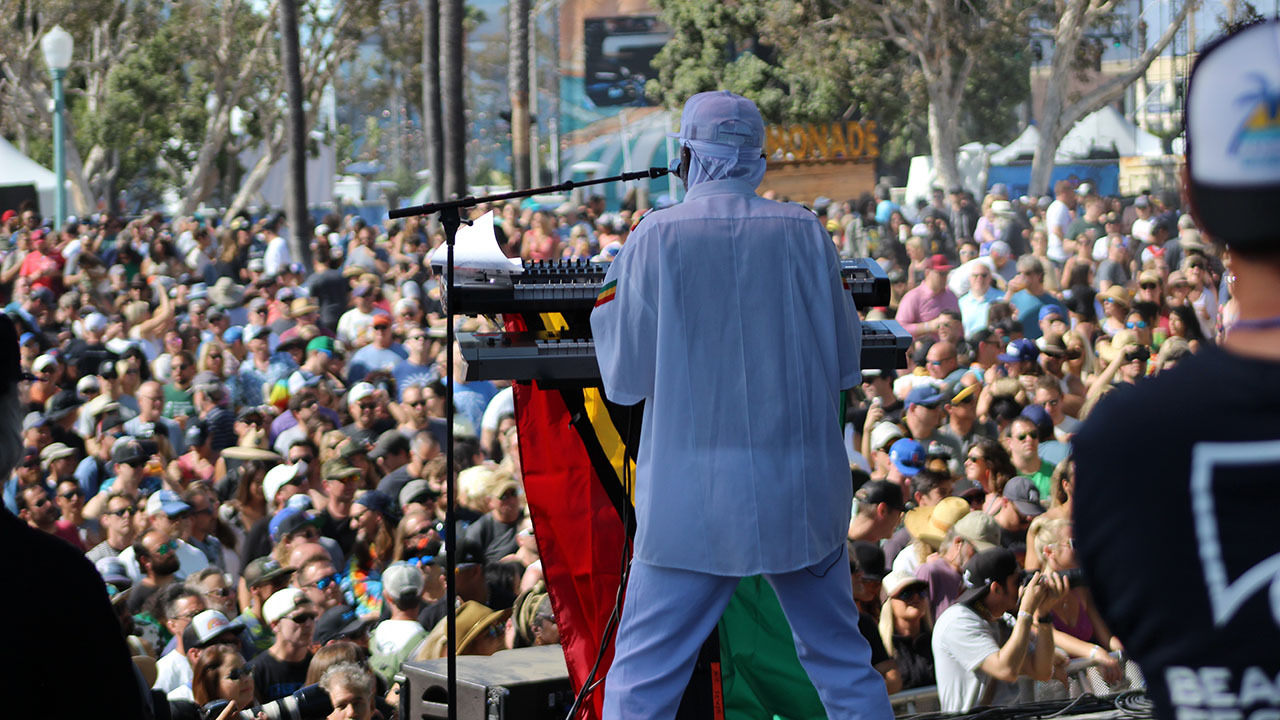 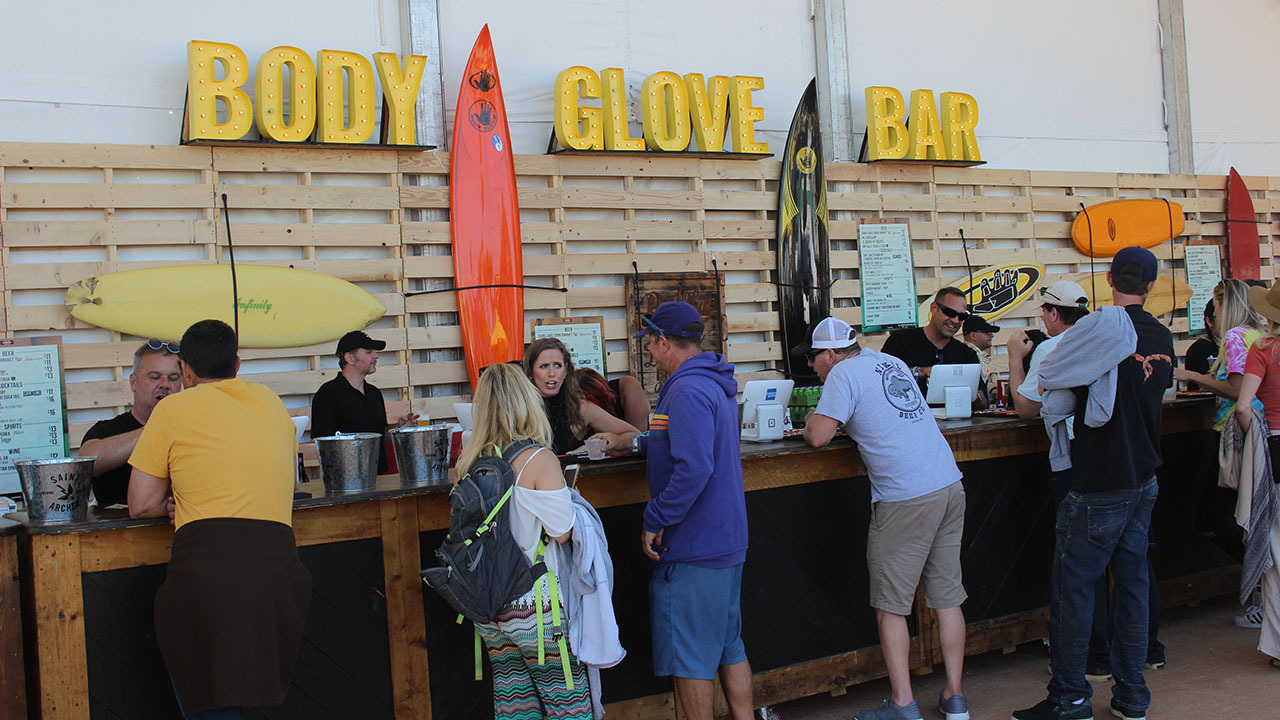 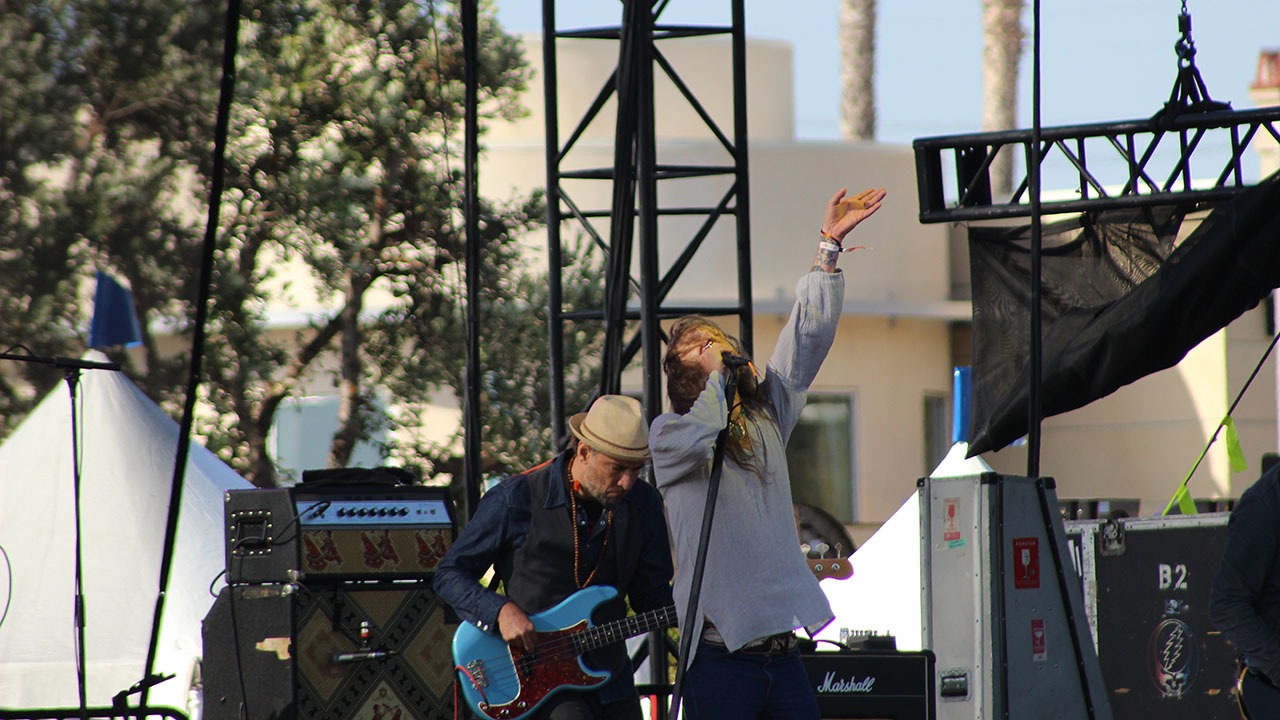 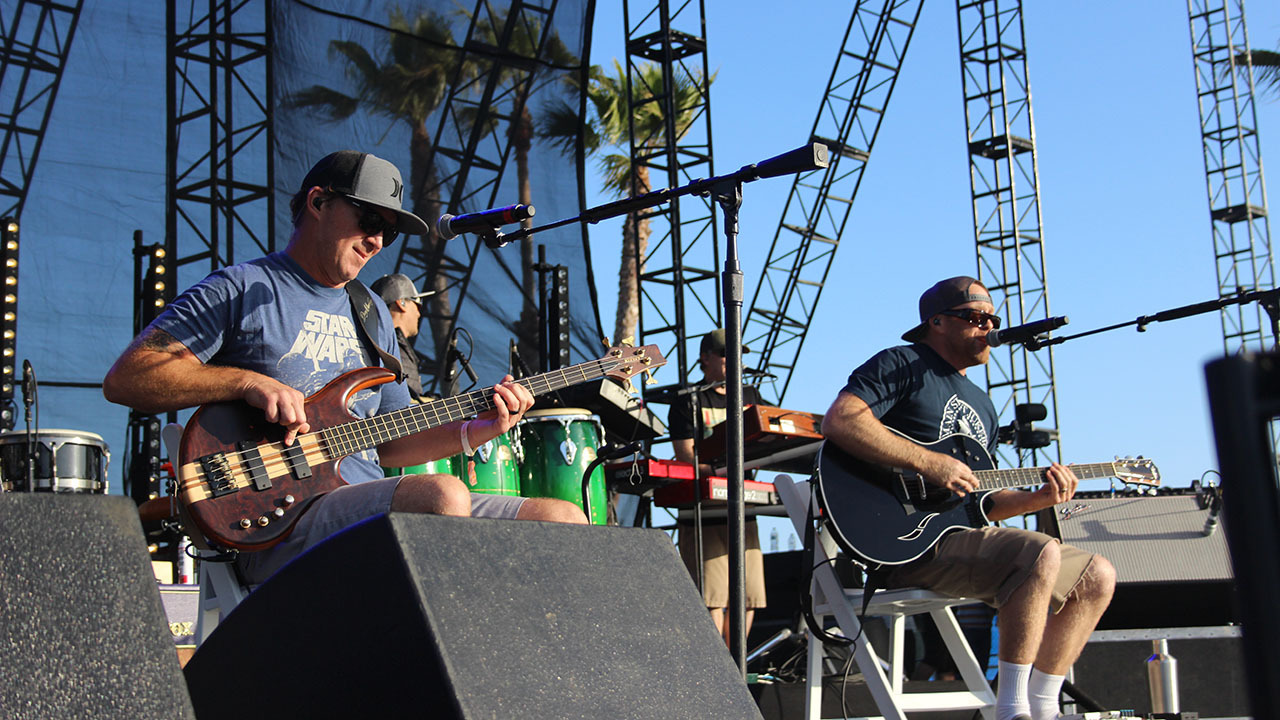 Good vibes were felt throughout the weekend as guests were treated to uplifting performances, special moments, and remarkably perfect weather. On Friday, Slightly Stoopid performed a full set of acoustic songs plus invited surprise guest Bob Weir on stage for a rendition of “Franklin’s Tower” and Tom Petty’s “You Don’t Know How It Feels”. Later that night, trio Bob Weir and Wolf Brothers welcomed Chris Robinson and Jackie Greene out for an encore of “Not Fade Away”.

On Saturday, Sugar Ray brought us all back to the late 90’s with an high-energy performance of his hits “Someday” and “Every Morning”; Taylor Hawkins (of Foo Fighters) held an enraptured crowd in the palm of his hand as he led his band Chevy Metal through an entire cover set of Van Halen classics; and Brian Wilson with special guests Al Jardine and Blondie Chaplin closed out the day with hit after hit. The enthusiastic crowd sang along to “California Girls”, “Help Me Rhonda”, “Good Vibrations”, “God Only Knows”, and many more. “Wilson and band had the all-ages crowd dancing and singing to every song,” reported Forbes. “It was a quintessential Southern California moment.”

On Sunday, Blues Traveler made waves with their harmonica-filled pop-single “Run-Around” and thrilled the crowd with a cover of Sublime’s “What I Got”; Ziggy Marley transcended peace, love and unity; and Willie Nelson delivered classic tunes under a gorgeous sunset with family members and special guests John Popper (Blues Traveler) and John Densmore (The Doors) sending festival guests “On The Road Again”.

LA’s biggest beach party was able to maintain a boutique and intimate feel in a laid-back environment with performances across three-stages including sets at the Lowtide stage where guests enjoyed the show with their toes in the sand and a cold beverage in hand. Also unique to BeachLife was the chance to dine at SideStage – a pop-up restaurant overlooking the Hightide mainstage. The first-ever restaurant of-its-kind featured a menu inspired by the festival’s headlining performers prepared by three notable California chefs David Lefevre, Michael Cimarusti, and Tin Vuong.

“We threw a massive, highly curated beach party for thousands of our closest friends all set to a soundtrack of iconic bands and legendary musicians who embody the California beach lifestyle, and it was incredible,” said BeachLife co-founder Allen Sanford. “From the unforgettable performances to the perfect Southern California weather and the never-before-seen mashup of cuisine and music at our SideStage restaurant, BeachLife exceeded all expectations.”

To learn more about The BeachLife Festival, visit thebeachlifefestival.com