Chicama, Peru: The Longest Wave in The World? (Part I)

Chicama, Peru: The Longest Wave in The World? (Part I) 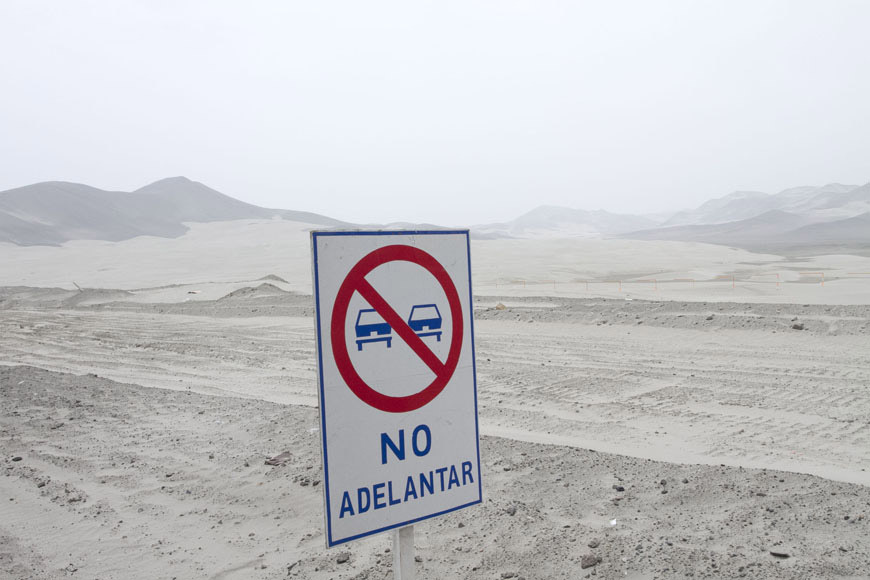 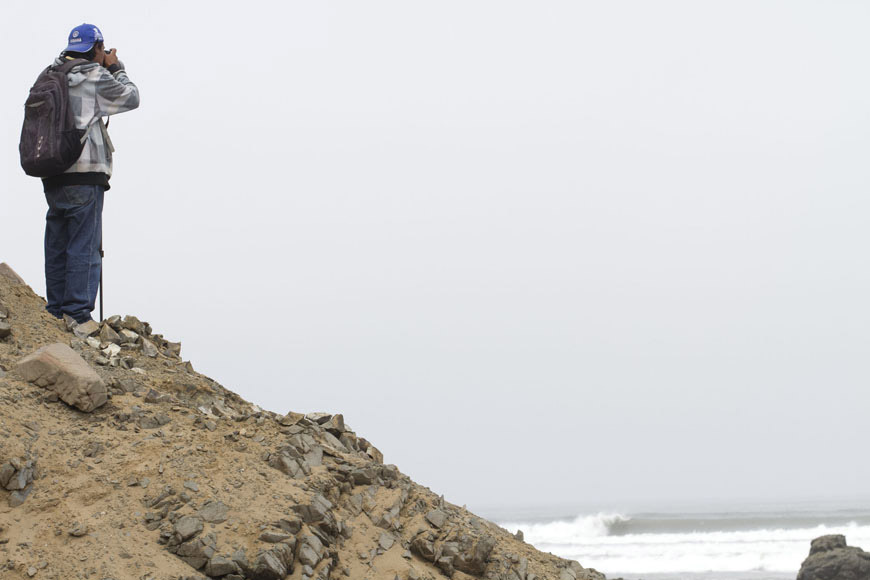 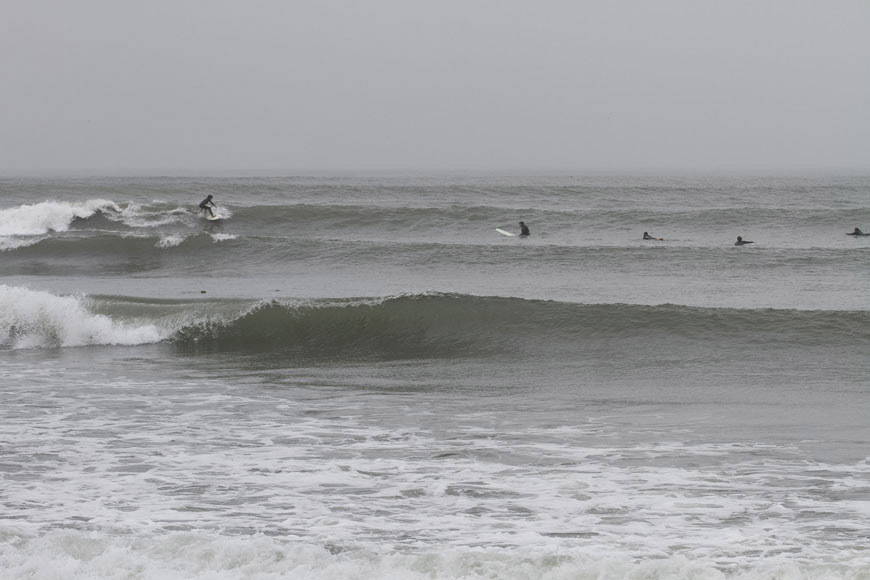 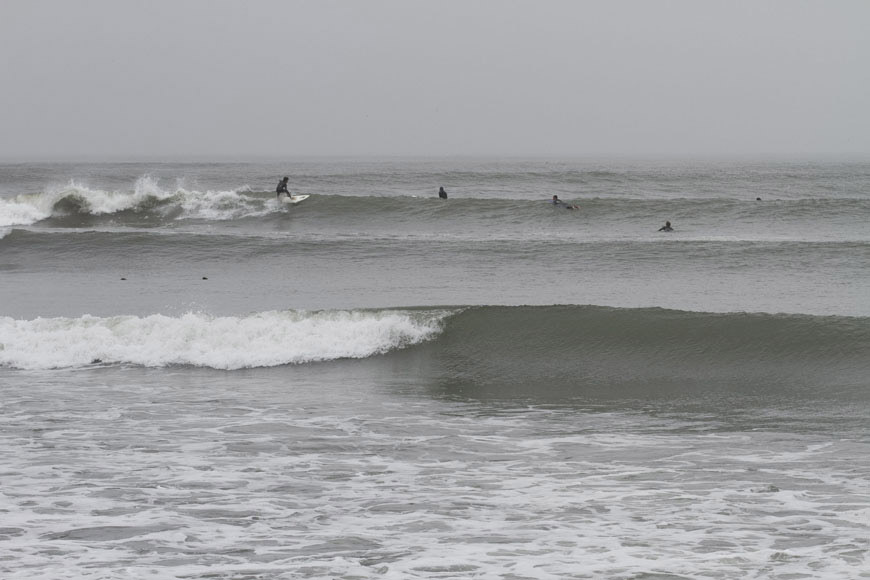 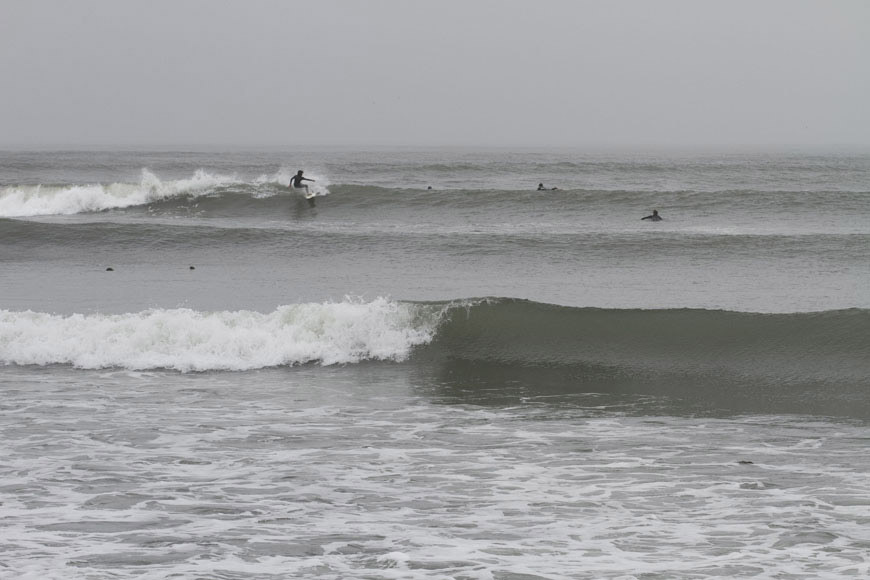 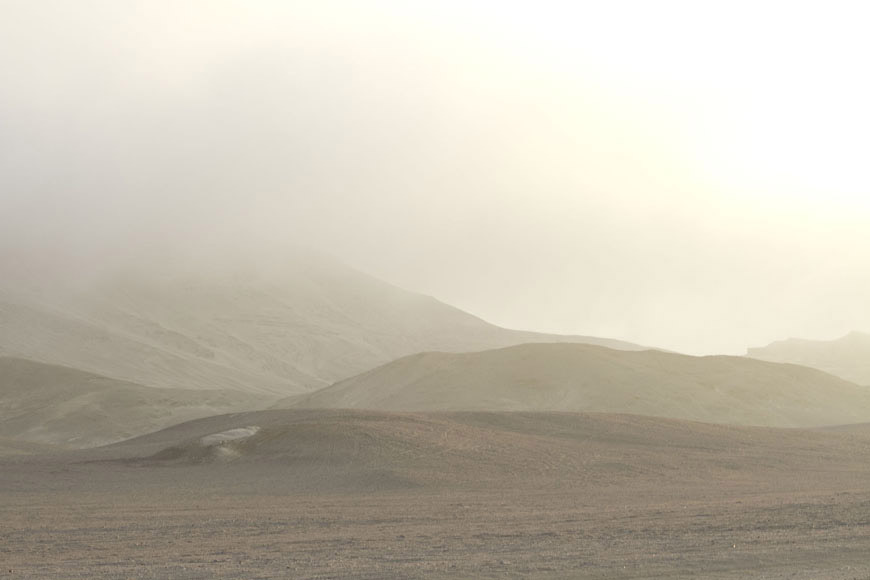 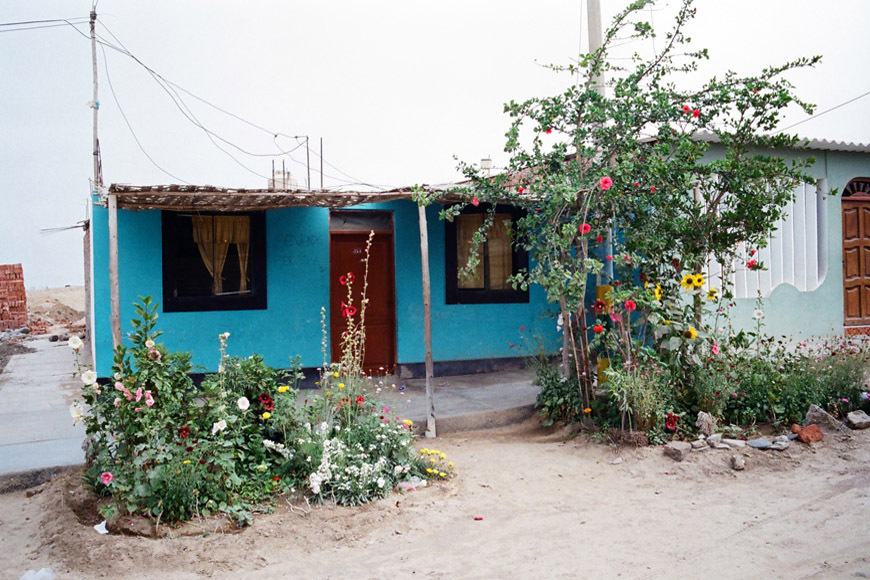 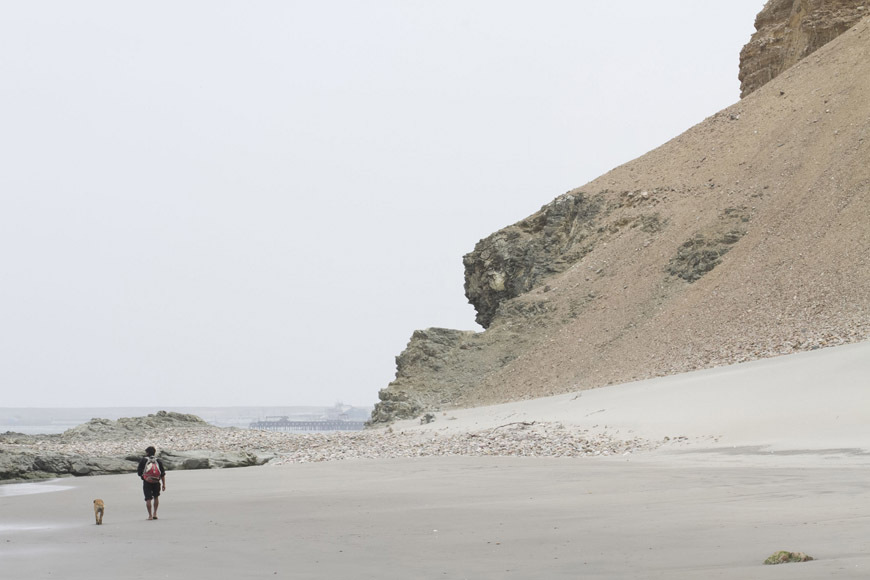 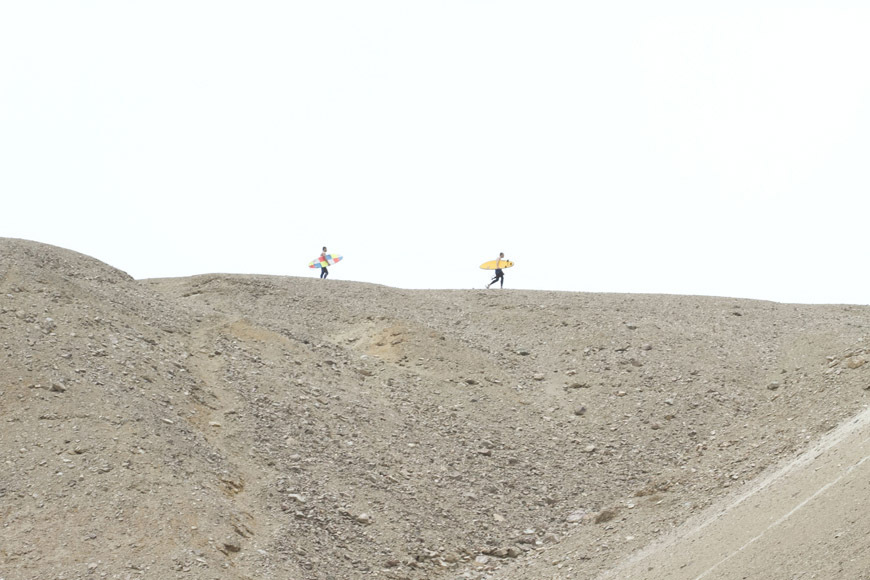 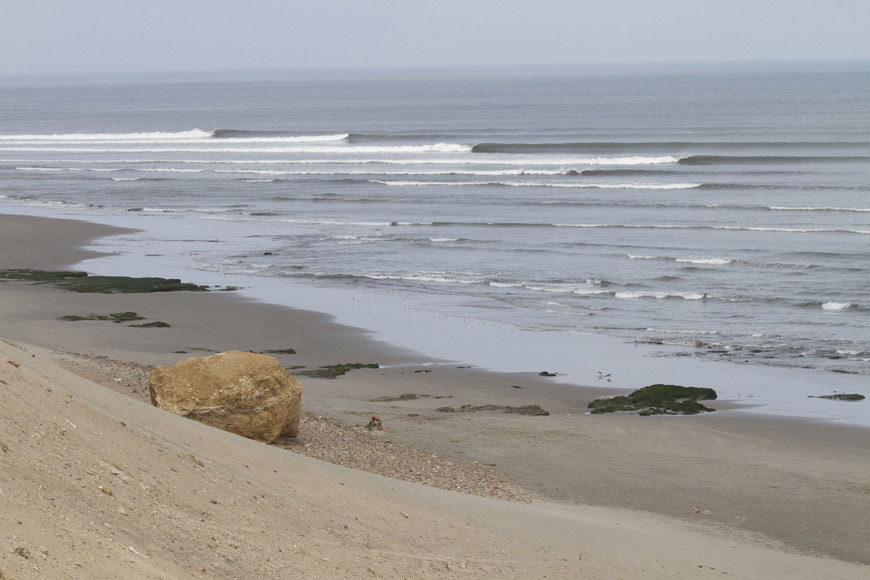 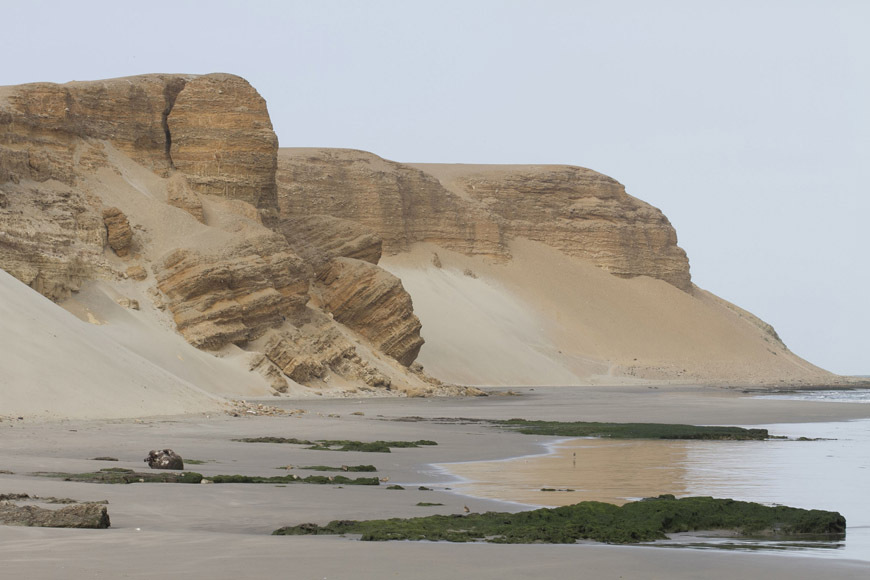 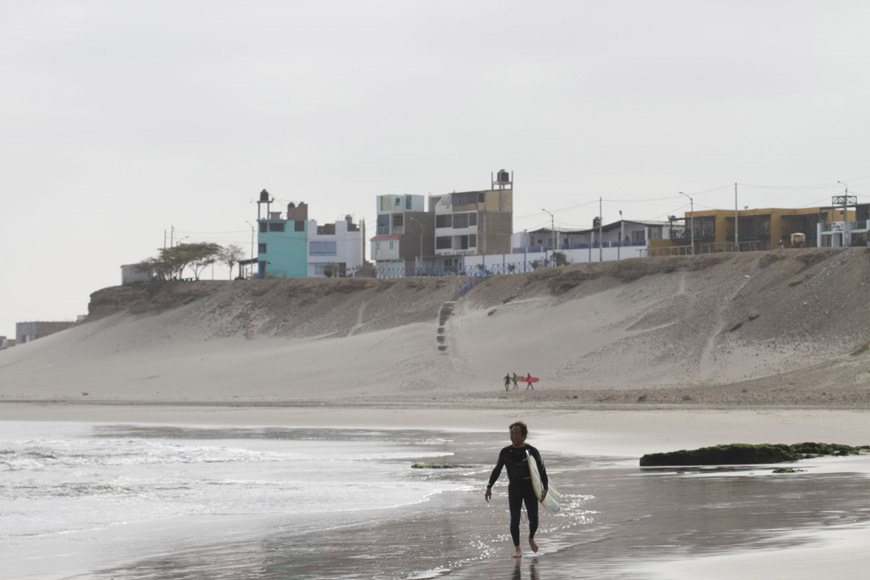 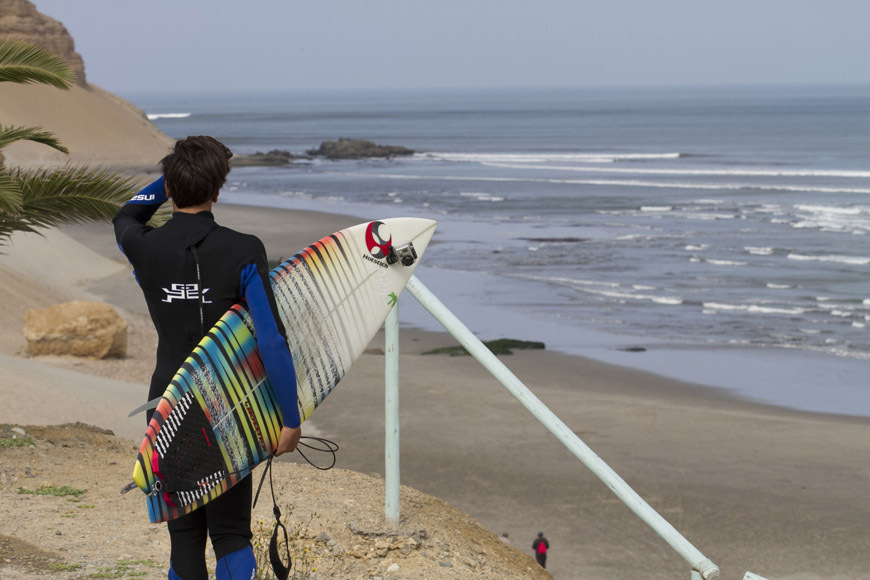 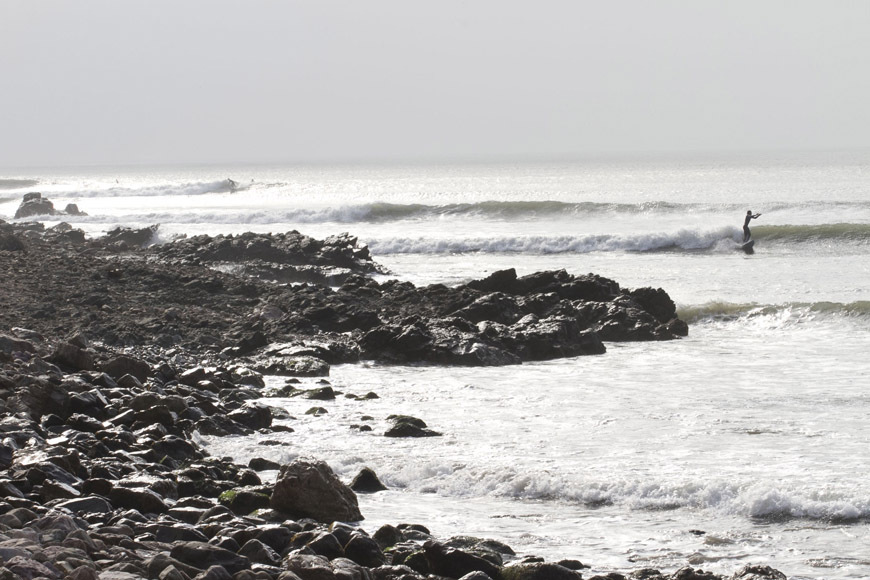 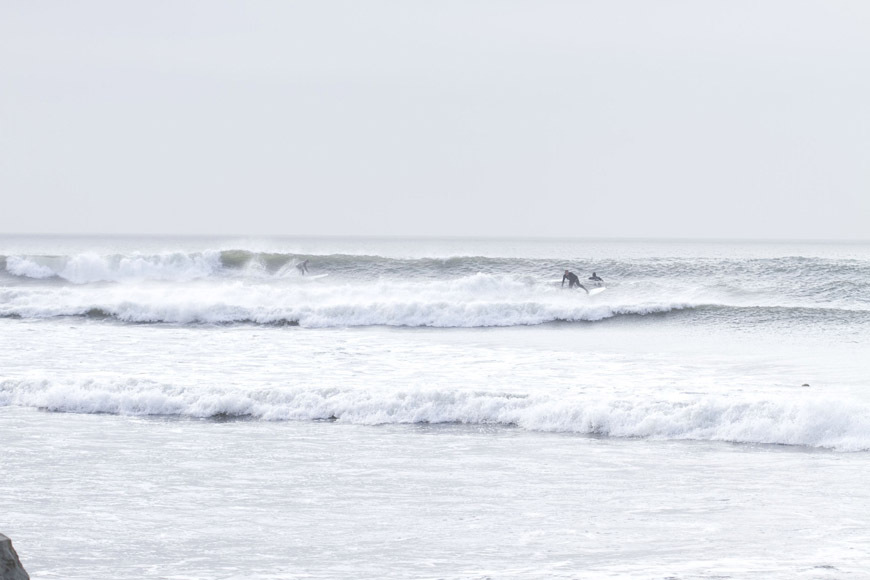 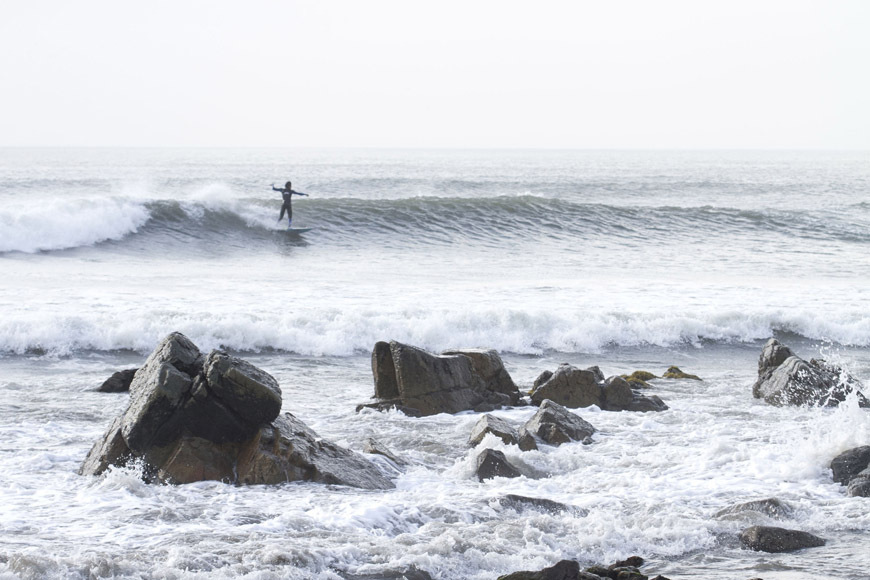 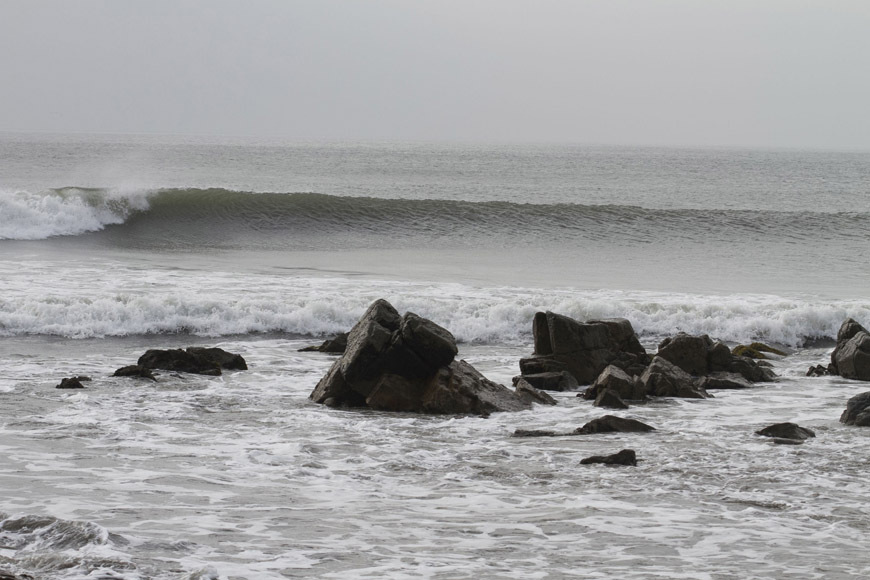 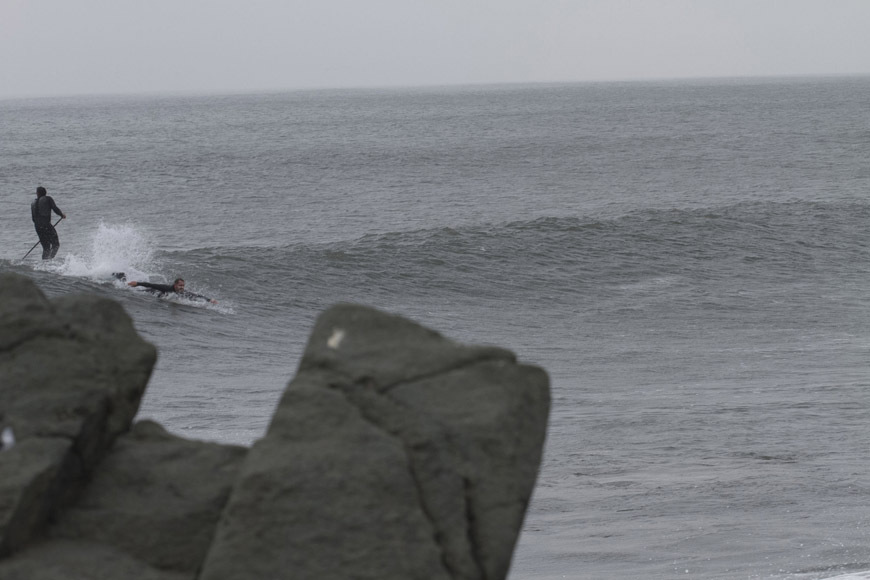 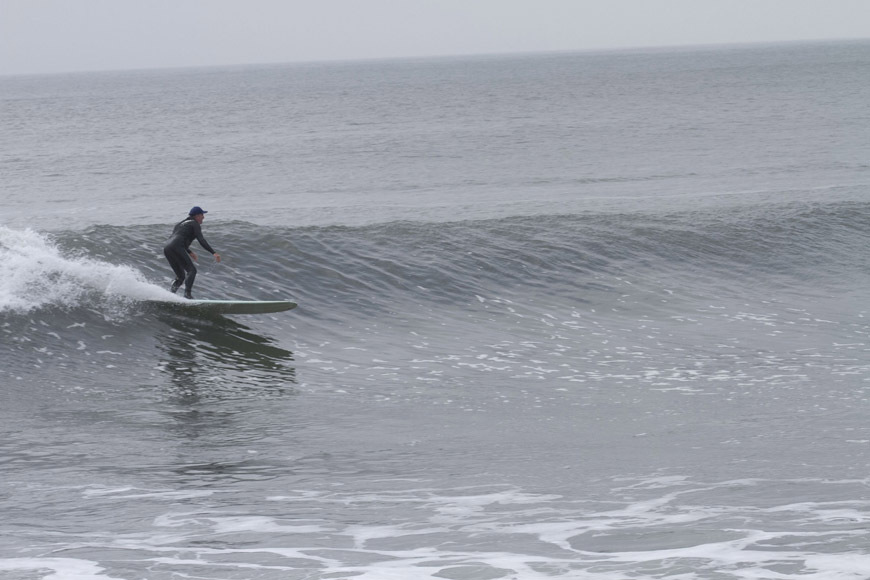 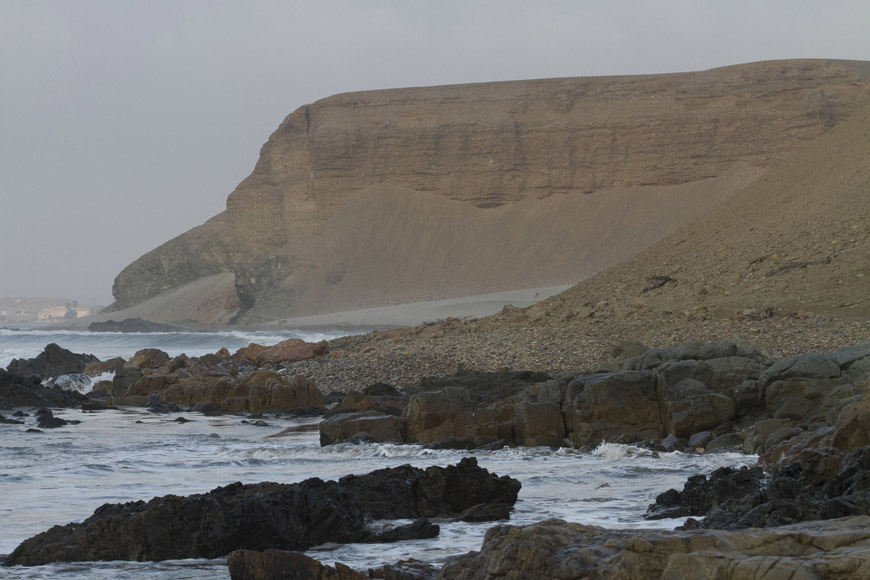 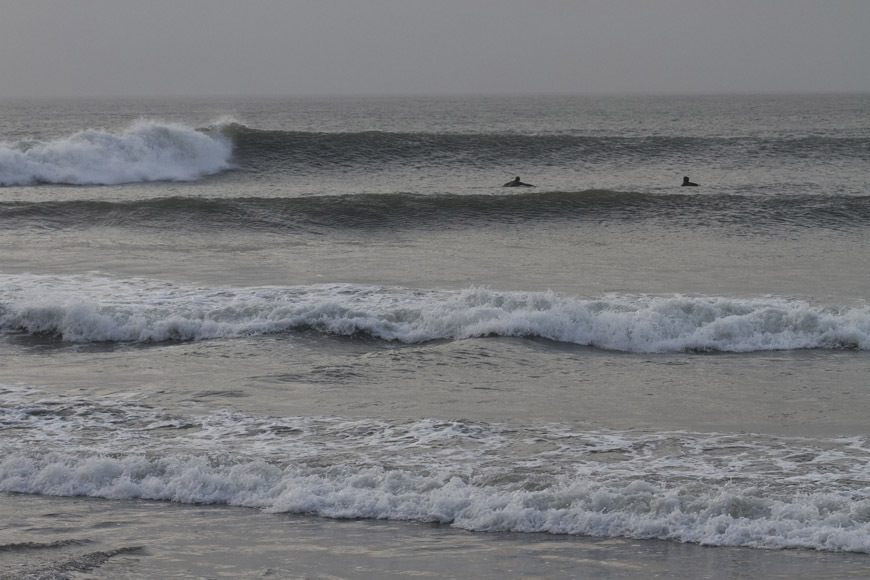 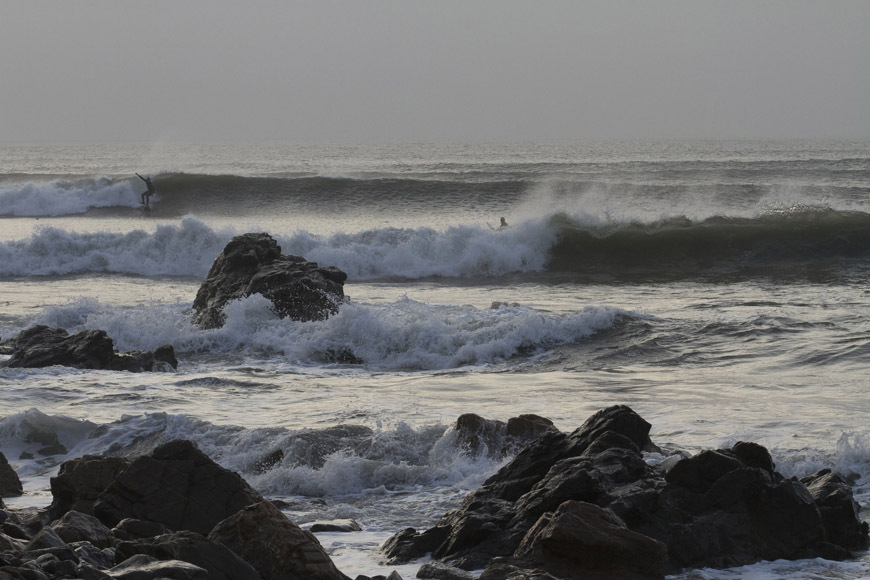 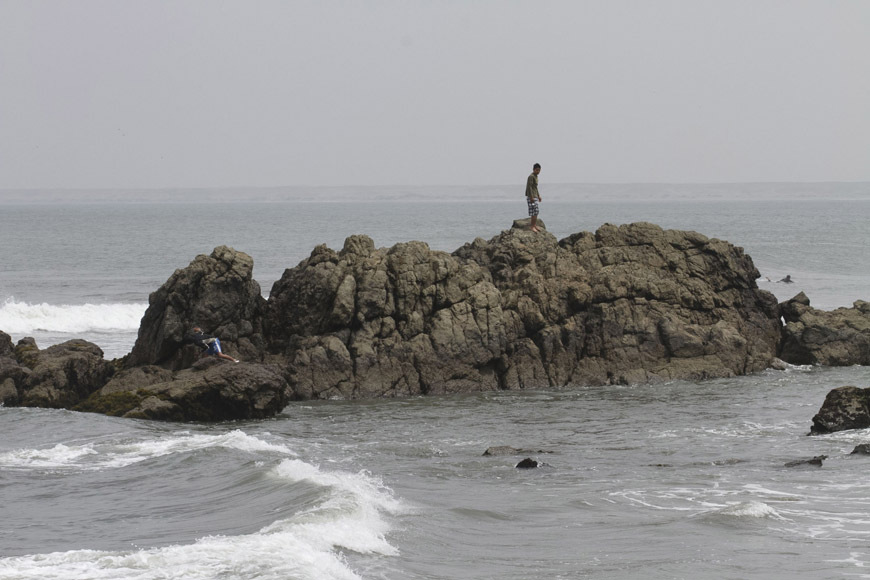 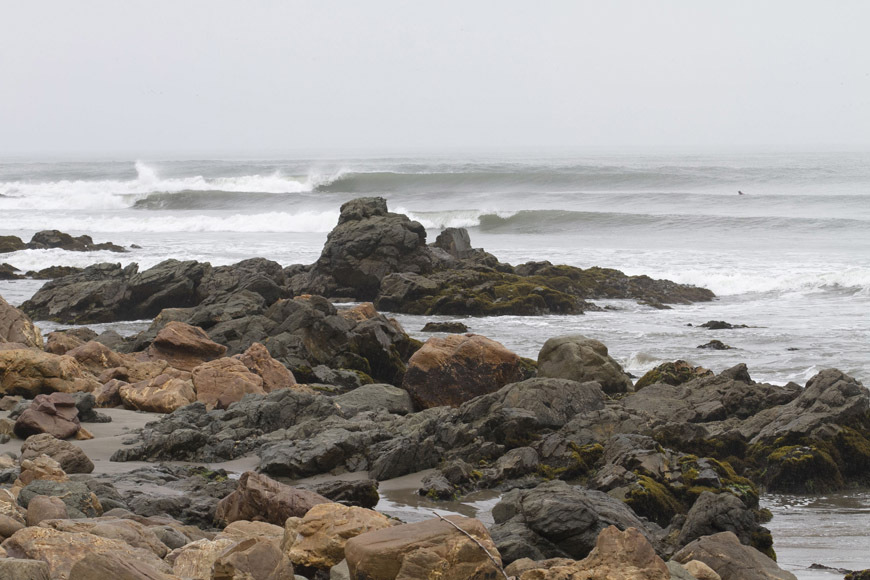 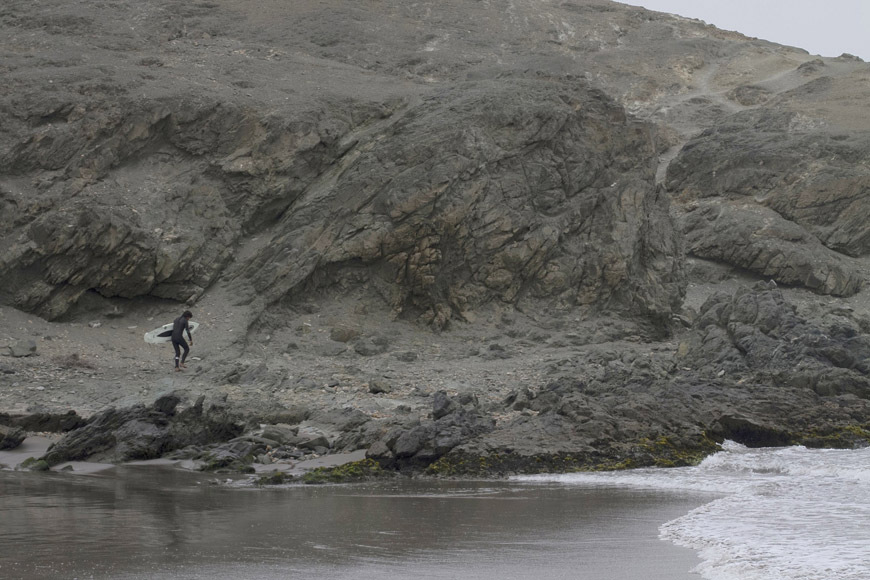 Towards the northern end of Peru, lies the town of Chicama. A place where every wave peels endlessly down the line like magic, and even the widest, sketchiest looking wedges never seem to close out.

On even a mediocre swell, Chicama (officially known as Puerto Malabrigo,) will most likely be the longest wave you’ve ever surfed in your life. And on a good day..? The rides will be so long and jam packed with turns that your thigh muscles will literally be bursting.
Some rides will be so long and clean that you’ll run out of ideas for things to try on a wave…
I had heard this bold sort of claim prior to visiting, but suspected it was nothing more than ordinary exaggeration. That is, of course, until I actually experienced it for myself. The left at Chicama is without question the longest wave I’ve ever seen in my entire life, and your legs will ache with exhaustion from one good ride. As a surf spot, Chicama is divided into two main breaks. The Cape and The Point.

This is the easier wave of the two main breaks at Chicama. It’s a little fatter and a little slower, but it also tends to be a bit bigger.
Its soft long lines are very well suited to longboarding, but shortboards can be a lot of fun here too. When there’s a decent swell, The Cape will produce a short barrel on the takeoff (a nice little head-dip curl) just before it smooths out and rolls into a crazy long glassy shoulder.
If you milk this soft part of the wave for long enough it will open up into a faster, more hollow section which usually ends in a closeout barrel just before a big rock.
The Cape also tends to break better on days when The Point isn’t working so great. The softer beginning section of The Cape is very good for cutbacks, and the faster end section near the big rock will offer some fun rides on the rare occasion nothing else in the area is working.

Even though The Cape breaks more often and a little bigger, The Point is Chicama’s main attraction. It’s a much faster wave with more of a hollow shape. The Point tends to have more lip to it, so it’s better for throwing big turns. Like The Cape, The Point also produces some of the longest waves you’ll surf anywhere in the entire world.

To watch The Point breaking from the beach, it ALWAYS seems to be spitting perfect lines. You could spend a week watching the waves here and never see a close out. The cleanliness and consistency of the place is unreal… However, the spot can be deceiving, as it can get pretty tricky on a swell smaller than 3 feet.
The waves at The Point roll extremely fast due to the intense rip current (which is one of the things that make it break so perfectly,) so while the wave might not technically close out, on a smaller day it tends to break faster and wider than it can be surfed.
Attempting to line up just right and stay ahead of the foam on these smaller days can be fun to try though, and will always be an option- even if you happen to catch Chicama on the unlikely occasion when it’s not getting any swell.

When Chicama does get a decent swell though, both breaks will produce the longest, cleanest waves you’ve ever surfed in your life.
Corduroy lines that disappear into the horizon, peeling off one after another- as if a fantasy set drawn in a notebook- each rolling into the distance for longer than you’ll be able to keep making turns. And on an epic swell, both of these already endless waves can connect, and you may find yourself surfing something unreal… A wave too long and too perfect to describe with words.
Next, Page II: The Town of Chicama and Nearby Breaks…