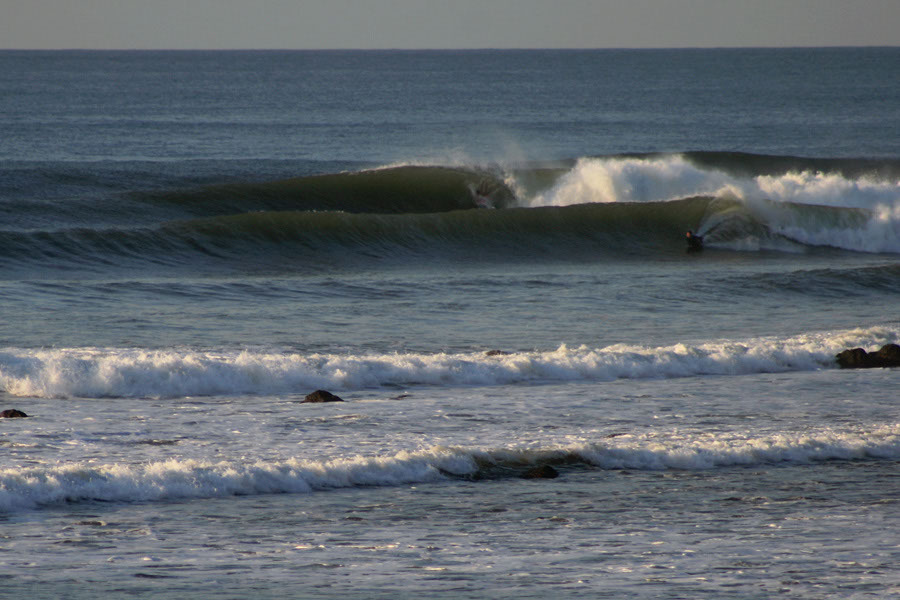 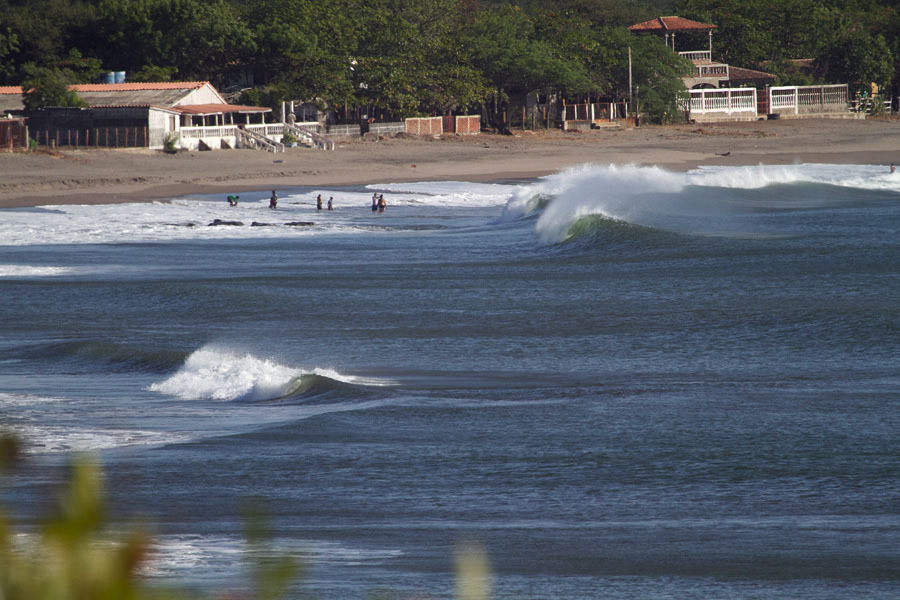 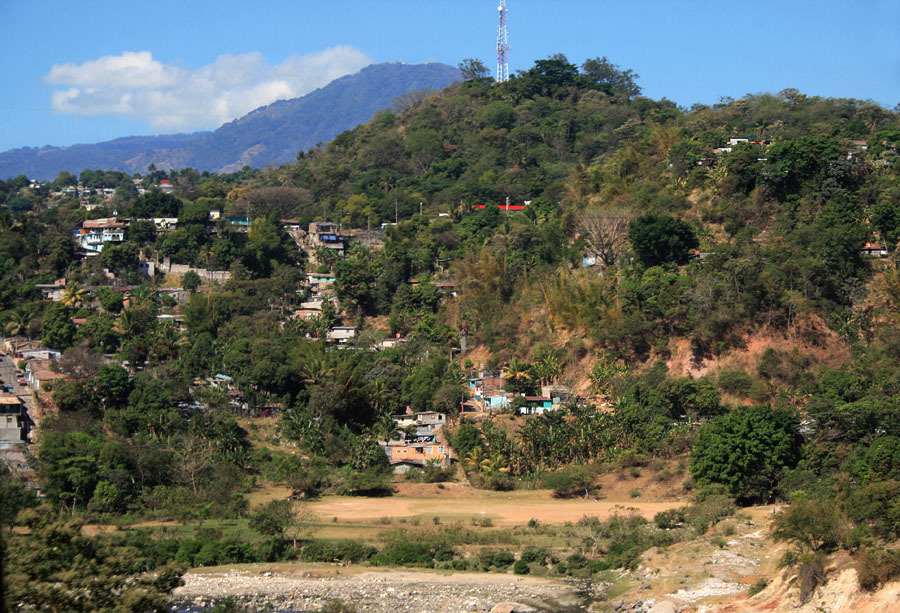 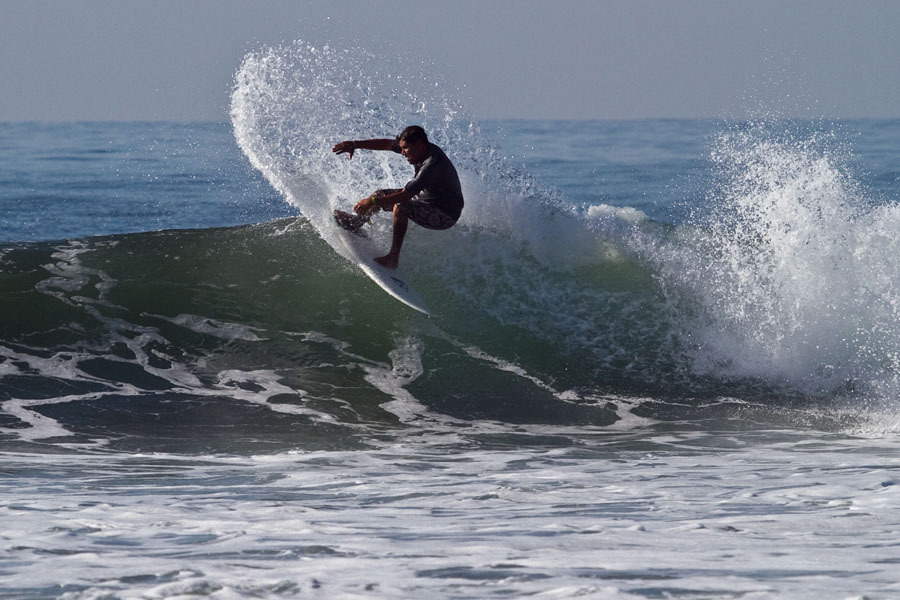 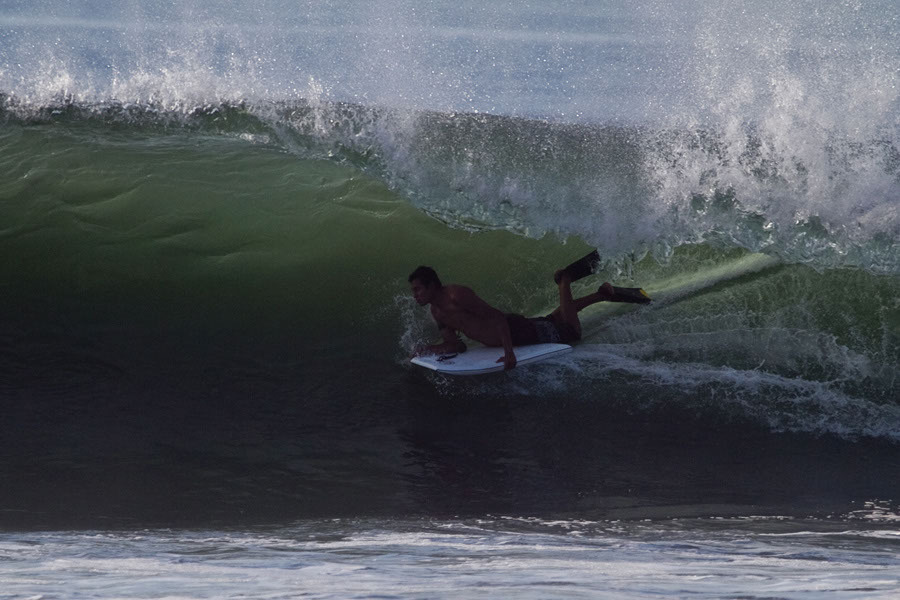 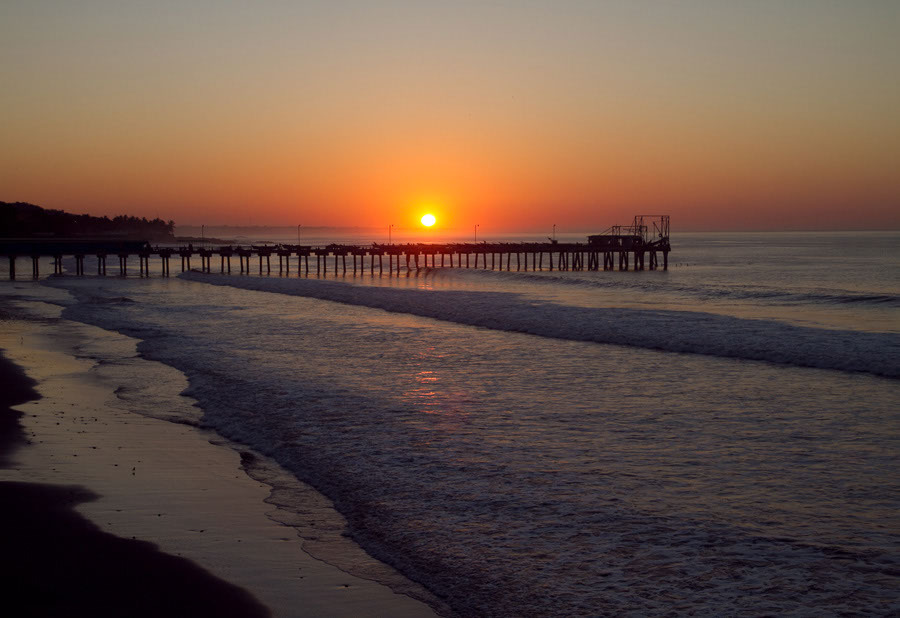 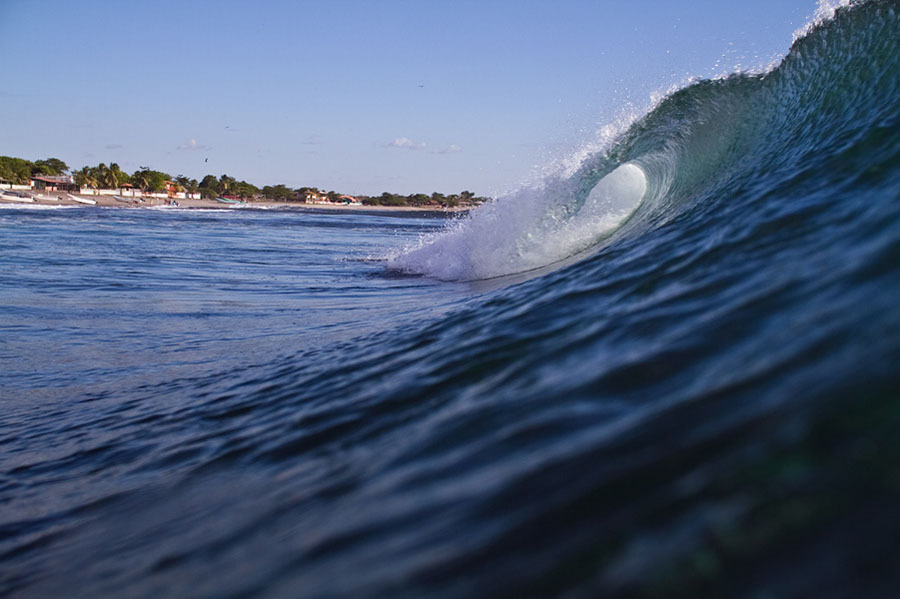 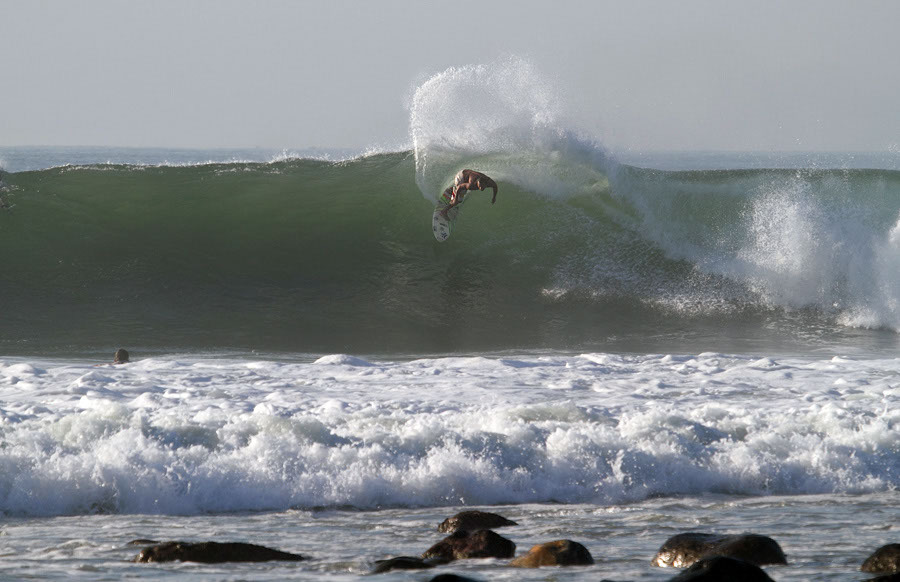 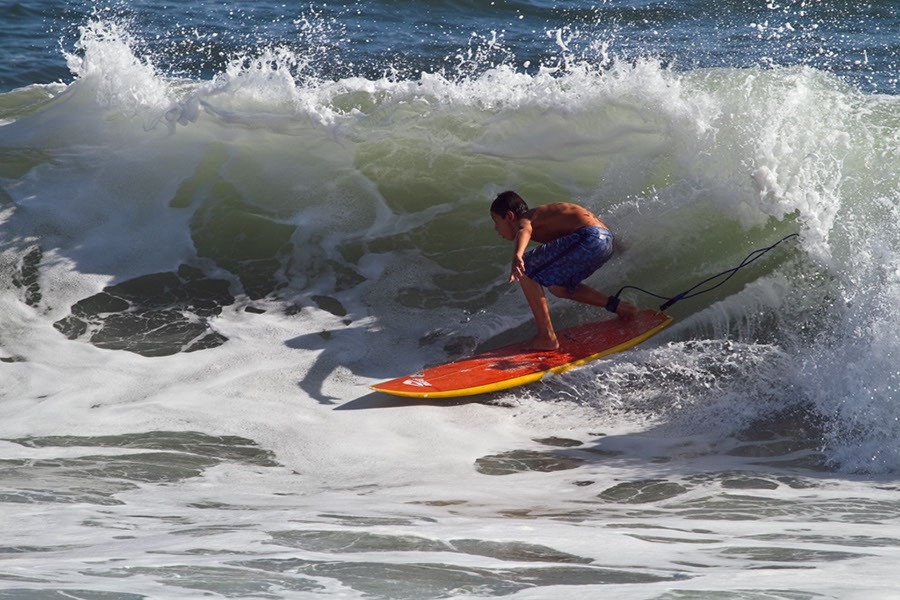 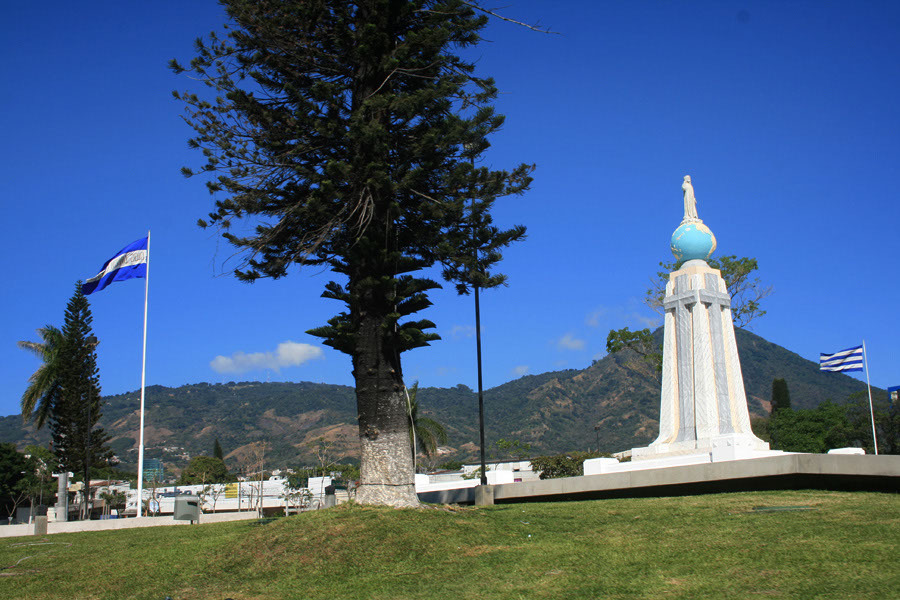 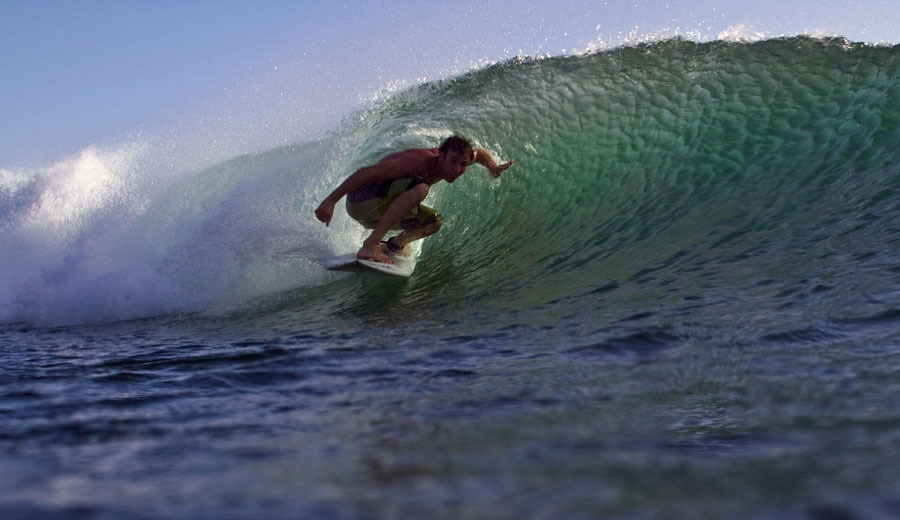 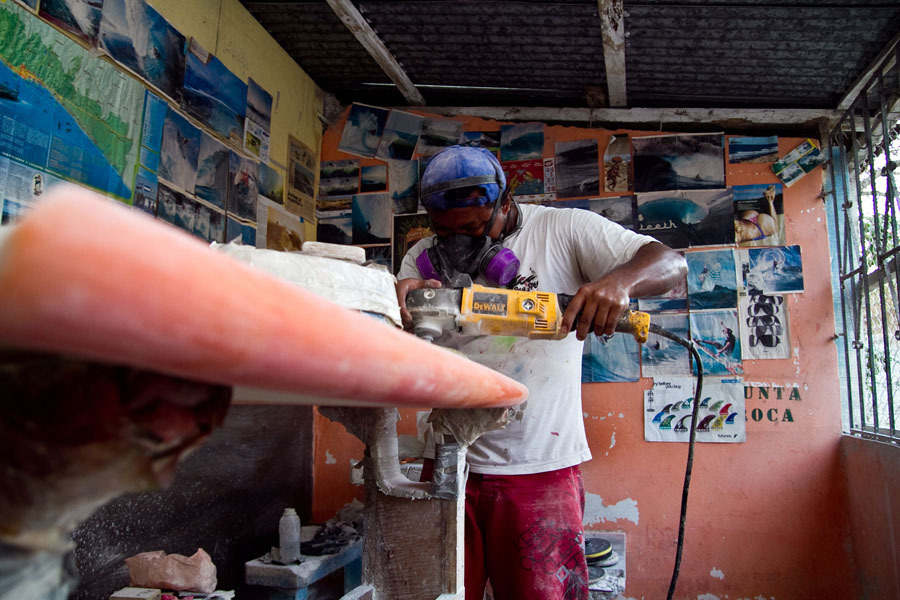 Let me just start by saying, that we had no idea of what to expect when we were heading to Central America for 10 days.  My brother, friend/photog Joe Guagliardo and I linked up with the guys over at AST (Adventure Sports Tours), for a wild trip to shoot and surf throughout the majority of Central America.

We hopped on the plane, took a quick snooze and before we knew it we were in El Salvador. Once we had arrived, our tour guide had arranged to shuttle us through La Libertad over to the AST hotel at Punta Roca.   El Salvador is a lot like Costa Rica, but even less developed, which in my mind is a good thing since we were the only ones there.

Before taking this trip, people were constantly knocking it down, telling me about the violence and corruption going on all throughout Central America.  But soon realized, like everything else on the news, it was just over-hyped.

Once we got to the Punta Roca AST hotel, we threw our bags down, looked off of the balcony and La Paz was right there out front with Punta Roca just another 50 yards up. Punta Roca is a world class right point break with numerous exposed rocks that constantly pop up at the most critical parts of the wave. Instantly, we started sinking into the culture, surfing and shooting every day and taking advantage of the local seafood and fresh fruit.  The waves started off at around 2-3 ft, but climbed up to around 8ft throughout the span of the week.  We constantly jumped into the car and surfed other spots, which were all very close to one another, up and down some long windy mountain road.  And always just as good as Punta Roca with only a few out.

After spending 5 days surfing the land of rights, we collected our gear and jumped in our 4×4 and made our way down to Puerto Sandino in Nicaragua. If anybody ever wants to go on a new adventure, I can say it was probably most random, exciting, confused, and nerve-racking trip I have ever taken in my life. I have made plenty of sketchy road trips in foreign countries before, but this one took the cake.

Making our way through the borders, we were hanging out the car with cameras, dodging potholes, and were cranking some tunes.  El Salvador really didn’t have to many check points, but as soon as we entered Honduras there were cops standing in the road with their hands in the air waving us to pull over every hour almost the whole way down.  We had stopped at the grocery store in El Sal before the trek down and had stocked up on Red Bull, Water, Beef Jerky and Subway. (haha, yes they have Subway).  So when the officials pulled us over, we had what they would ask for.  Some wanted money for gas, some wanted water, even tossed in a few Redbulls and guys were stoked.

As we traveled about, we went through miles of desert, baron wasteland with absolutely nothing for miles, but a few random shacks here and there.  As soon as we got through Nicaragua, we were super stoked that we got through all of the borders with no dilemma and didn’t blow any tires in Honduras (Worst road ever).   Even Juan, who made this drive a few times in his life, was nervous as shit. This was the first time ever that he had to take Gringos across 3 countries and knew of the stories and dangers.  The sun was setting, the landscape suddenly turned from dry and dead into green and lavish, active volcanoes in the backdrop, horses running wild. This was probably the best part of the road trip.

Pulling up, to our next destination, we soon discovered the long haul was worth the journey.  The house we stayed at in La Barra was complete baller status.  It had an ocean view, a pool, AC in every room, Cable Television, Internet, two high stories with all wood finish and a gate that lead to the private beach with a few sick spots right out front. Included with our amenities, we had a private cook that pretty much hooked it up all day with some fresh fish and other delicious local grub.

The whole week we caught perfect weather, fun surf, fished off the beach and took different trips into town.  Overall, the experience that all of us had and the waves that we hit in off season Central America was all-time.  Just having the knowledge of the area, who to hit up when we are next there, and which spots to go to first when we come back is priceless.. I am just waiting for the next big swells to come together for a few weeks, and its on!

Just around the corner from La Barra was Puerto Sandino.  The day after we got there we got in touch with the local harbor captain, hopped on a 25 foot skiff and took off.  Within minutes, we were pulling up to a world class left with an ungodly perfect outer reef that reformed over and over again for over 50 yards.  When we surfed it, it was only 2-4 ft , but I am making it a personal mission to get back there when the Southern Hemi’s start kicking.. That is when Puerto Sandino is in all its glory.